Jordanian Sentenced to One-year in Jail For Selling Drugs

The Court of Cassation has upheld a February State Security Court (SSC) ruling, sentencing a drug dealer to one year in prison after convicting him of selling illegal narcotics to an undercover agent in Amman in August 2021. 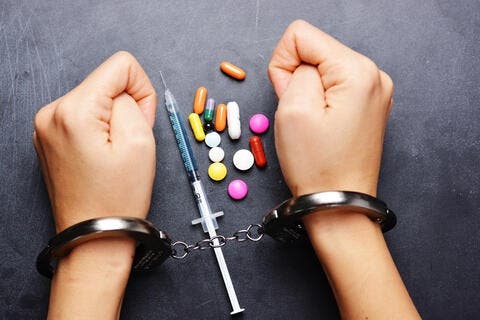 The court declared the defendant guilty of possessing and selling illegal narcotics in the local market on August 21.

The SSC handed the defendant a three-year prison term for the offence of possessing illegal narcotics and ordered him to pay JD3,000 in fines.

However, the court decided to reduce the sentence to 12 months in prison and reduced the fine to JD1,000 to give the defendant “a second chance in life”.

Court documents said the Anti-Narcotics Department (AND) learned that the defendant was in possession of illegal narcotics and sent one of its agents to pose as a buyer.

“The AND agent purchased the illegal drugs in return for JD20 and was arrested as a result,” court documents said.

The defendant contested the SSC’s ruling through his lawyer, who argued that the court “did not provide solid evidence to implicate his client”.

Meanwhile, the SSC prosecution office asked the higher court to uphold the sentence and the fine imposed on the defendant.

The higher court maintained that the SSC had followed the proper procedures in issuing the sentences against the defendant. 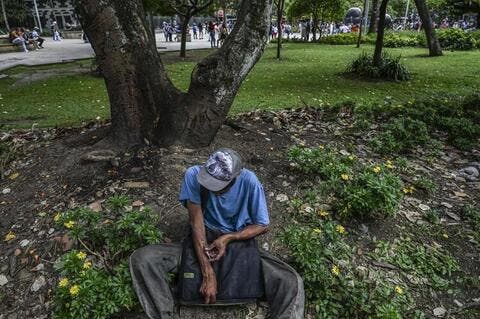 “It was clear to the court that the defendant confessed willingly to possessing the illegal drugs,” the higher court said.