A college library in Illinois said a book was recently returned by a repentant patron who checked the tome out 49 years earlier. 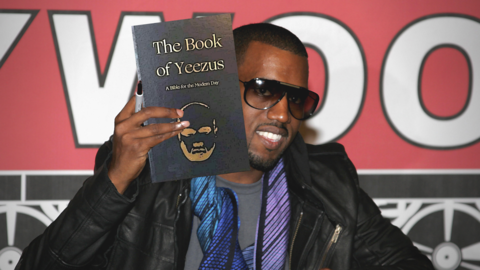 Sarah Henderson, director of the Hewes Library at Monmouth College, said John Carlson came in recently to return a copy of Battles on the Monsoon: Campaigning in the Central Highlands by S.L.A. Marshall. The book had been due back Oct. 16, 1972.

"I thought, 'One of these days, I ought to return it.' Finally, last month, I stopped by the library, and I said, 'I need to 'fess up here. I'm throwing myself at the mercy of the court,'" Carlson told the Northwest Indiana Times.

Henderson said the library decided not to impose any late fees for the tome.

"He asked, 'Do I owe any money?' and I said, 'You're good. You're good.'" Henderson said. "We're just happy to have the book back and that he decided it was time for it to come home."

Carlson said the book traveled the globe with him while he was serving in the U.S. Army. 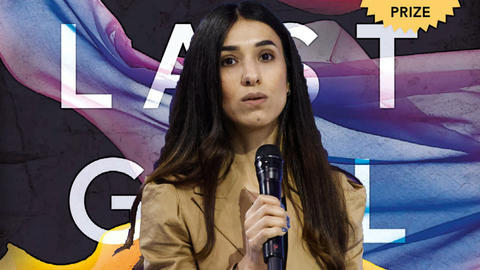 "Really, it's a great book, and I do feel bad that I had it for so long," Carlson said. "Maybe now some young man or woman would like to take it off the shelf. I hope that's what happens and that they enjoy reading it as much as I have. I must've read it a million times."

The Stow-Munroe Falls Public Library in Stow, Ohio, experienced a similar situation this month when The Voyages of Doctor Dolittle by Hugh Lofting was returned 34 years late. Librarians said the book was left in a drop box and employees were surprised to see it had been due back Oct. 28, 1987.