Some 313 horses are expected to participate at the fifth edition of the International Exhibition of Arabian Horses, which will be held from Dec. 15 to 18, with prize money totalling SR3 million ($800,000). 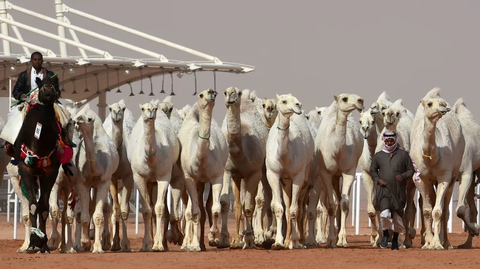 At a press conference in Riyadh, Abdulaziz Al-Meqbel, director general of the King Abdulaziz Arabian Horses Center in Dirab, said that only six countries will participate in this exhibition because of the high Class A requirements, with countries lacking the qualified horses.

He praised the Saudi youth involved in exhibiting the horses as among the most efficient in the world.

The exhibition will contain other events, including equestrian activities and seminars, and educational sessions for women.

Al-Meqbel said he aspires for the Kingdom to be a horse-exporting country within the next five years, which is possible because it owns the largest number of high-quality horses.

Turki Al-Khalti, the center’s media manager, told Arab News that Arabian horses are important in Saudi and Arab culture and that all Arabs are connected to horses.

“Even when we want to describe a person as a gentleman, we metaphor his personality as a horse knight. When we want to compliment a woman’s beauty or appearance, we associate her with ‘Al-Faras,’ which is a female horse name,” Al-Khalti said. 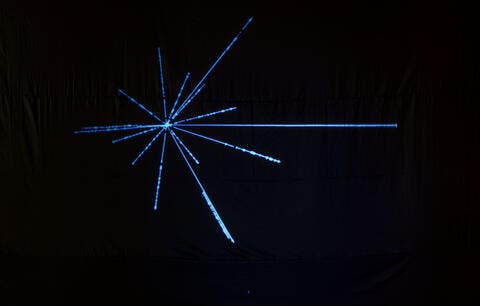 “The last knight who unified the country on horseback was King Abdulaziz. Horses are (our) heritage, and this is why we are trying to preserve the Arabian horse breed,” he continued.