“The Government of Israel has extended the detention of Amal Nakhleh until 18 May 2022 without charge or trial.  Amal, 17 years old when arrested, has been in administrative detention for more than one year. 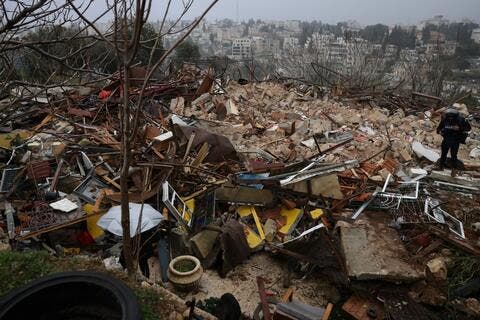 Amal Nakhleh is a Palestinian teenager held by Israel in administrative detention (no charge or trial). He was arrested a year ago. Israeli occupation authorities have now extended his detention without charge until May.https://t.co/muJWEhH5pV

“Neither Amal nor his lawyers or family have been informed of the reasons for his arrest and detention. Amal suffers from a severe autoimmune disease that requires continuous medical treatment and monitoring.

“We call for Amal’s immediate and unconditional release from detention in line with international human rights law.

“According to The Convention on the Rights of the Child, to which Israel is a signatory: "The detention of children is a last resort…. Every child deprived of his or her liberty shall have the right to prompt access to legal and other appropriate assistance, as well as the right to challenge the legality of the deprivation of his or her liberty before a court or other competent, independent, and impartial authority, and to a prompt decision on any such action.”

Israeli authorities extended Amal Nakhleh's administrative detention order until May 18, 2022. He was detained without charge on Jan. 21, 2021—nearly a year ago. Amal suffers from a chronic autoimmune disease and turned 18 on Sunday. No charges have been filed against him. pic.twitter.com/ytJzlzhVk5 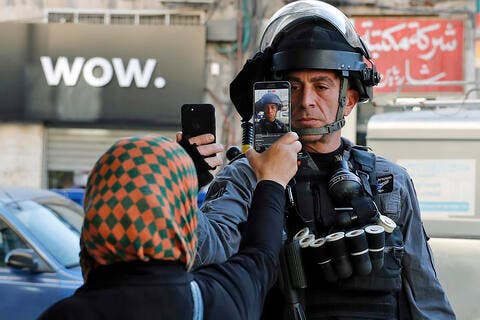 “Amal’s case is one of the more prolonged cases where a Palestinian child has been detained without charge or trial. It is however not an isolated case. Currently, at least another three Palestinians are in administrative detention who were under the age of 18 when first detained.

“We echo the calls of the UN Secretary General who in his Report on Children and Armed Conflict has, every year since 2015, urges Israel to end the administrative detention of children. This practice deprives children of their liberty and must immediately end.”