UAE Court Jails Two for Embezzling Over $816,000 From Businessman

Published March 23rd, 2022 - 07:01 GMT
(Shutterstock/ File Photo)
Highlights
The victim was lured to deal in fake digital currency at a lower price than the current rate

The Dubai Criminal Court sentenced two to three years in prison, followed by deportation from the UAE. 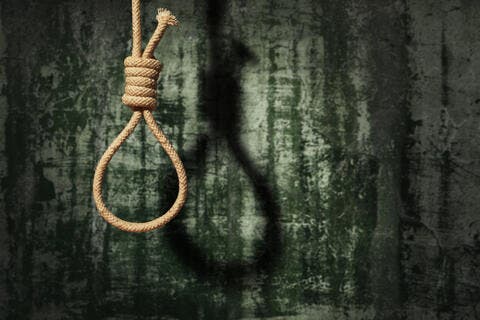 The court found them guilty of stealing Dh3,000,000 and a watch valued at Dh750,000 from an Asian businessman after luring him to deal in fake bitcoin. They were also convicted of involuntary detention of the victim.

The authorities have ordered them to pay a fine of Dh3 million and the worth of the precious watch they stole.

The #Dubai Criminal Court has sentenced a 44-year-old bank customer services employee to three years imprisonment after finding him guilty of misusing his authority and selling confidential information of 100 customers.

In July 2021, a businessman filed a report to the police stating that he had been robbed of Dh3 million and a watch worth Dh750,000.

According to the investigation, the victim found a business card stuck in his car promoting the sale of digital currency Bitcoin at a lower price than the current rate. He then contacted the number on the card, and both parties agreed to complete the deal in Al Barsha, Dubai.

When he entered a villa in Al Barsha, he saw three other people wearing protective clothing against the coronavirus. They claimed to be police officers from his home country and was informed that he was under arrest and would be deported from the UAE.

He was then driven to Fujairah, where he was held in the vehicle for four hours. Later, he was transferred to another car driven by a GCC national who demanded money in exchange for a safe return to Dubai. 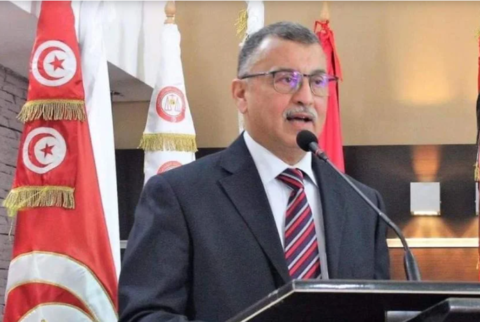 The victim agreed to give him the amount, but the driver saw a valuable watch in his possession and seized it after transporting him to Dubai.

A policeman said in the investigations that a team of CID identified two suspects, including the Gulf national and the Asian. The two were arrested, and they admitted to their crime.