Published June 8th, 2021 - 09:45 GMT
View of Sidi Bou Said and Carthage near Tunis in Tunisia (Shutterstock)
Highlights
The bronze statue embodies the values of peace with its knotted branches and flying doves. 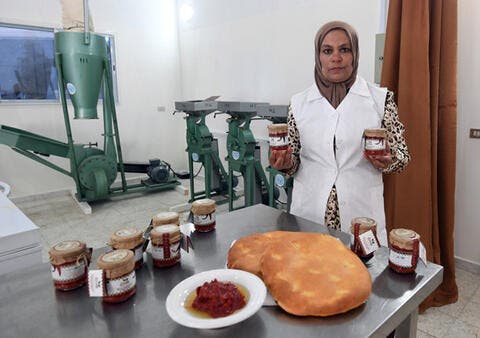 The visit is described as falling with the framework of “partnership in education, culture and heritage.”

Azoulay will in particular visit the site of Carthage and chair the opening of the Eighth Session of the Meeting of States Parties to the Convention on the Protection of the Underwater Cultural Heritage.

Carthage, which is classed as an UNESCO world heritage site, has faced increasing encroachment from urbanisation and the lack of enforcement of protective regulations.

The visit will also offer the opportunity to pay tribute to migrants at a ceremony in Zarzis which will see the director-general offer the Tree of Peace to Algerian artist Rachid Koraïchi for his “Garden of Africa”,  a burial site and memorial for migrants who died attempting to cross the Mediterranean.

“Mankind has been showing powerlessness, even indifference, for far too long at a time when women and men are drowning,” Azoulay said. ” Giving tombstones is giving hope of an identity and hence the hope of dignity to those who perished. ”

The Tree of Peace is a sculpture by Hedva Ser, UNESCO Artist for Peace, goodwill ambassador and special envoy for cultural diplomacy.

The bronze statue embodies the values of peace with its knotted branches and flying doves.

A visit to a tertiary training centre and the archaeological site of Carthage are also on the agenda. Jerba will be another stop with a visit to El Ghriba synagogue and two Ibadi mosques that are on the UNESCO’s tentative list. 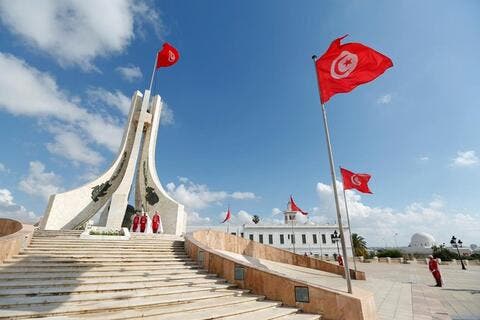 TODAY: Join @futurediplomacy for a conversation w/ UNESCO’s Director-General @AAzoulay on UNESCO’s current priorities & how it has provided multilateral approaches to crises stemming from the COVID-19 pandemic. https://t.co/rZnyIG11Ev

Secularist groups urged Azoulay Monday to look at the situation of the Tunisian education in light of what they see as the threat of private Salafist schools working outside the public educational system.