Published June 18th, 2021 - 09:30 GMT
(Shutterstock/ File Photo)
Highlights
The social media star has over 300,000 subscribers on his channel and is also popular on TikTok.

Khan Ali, a popular Pakistani YouTuber has been arrested after harassing women in a viral ‘prank’ video. 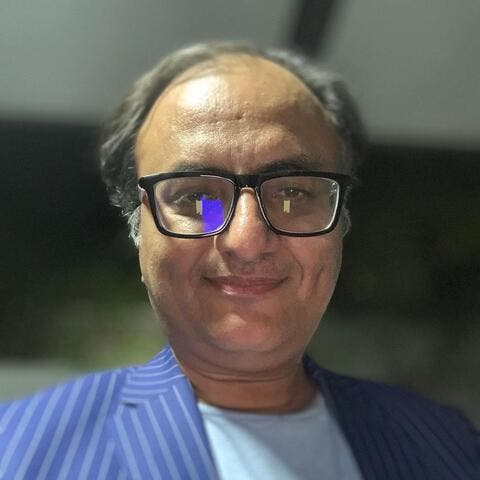 How? Pakistani YouTuber Seeks to Eliminate Global Poverty by Education

According to the Express Tribune, the Gujranwala local was apprehended by city police after a user, Sadaf Alvi, tagged Amna Baig, Sub Divisional Police Officer in Islamabad to take due action against the vlogger.

This man has been harassing Pakistani women on roads and public places, for not wearing a head scraf. He has been doing it for months and then he posts their videos on internet without their knowledge or consent.
He is doing this to enforce Islam. pic.twitter.com/cOqkPPPIBi

"This man has been harassing Pakistani women on roads and public places, for not wearing a headscarf. He has been doing it for months and then he would posts their videos on the internet without their knowledge or consent,” said Alvi.

She added, "His videos of harassing women have been on the internet for months but this person is still free to harass more women and post their videos on the internet. Is this not a crime? Who will identify him and arrest him and protect Pakistani women?" 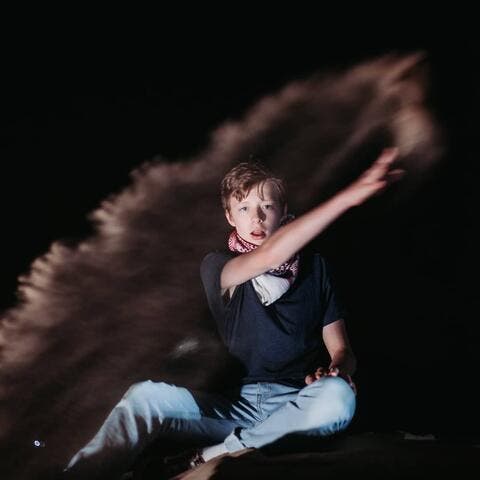 COP Gujranwala shared the news of Ali's arrest at the Gakhar Mandi Police station on Twitter, stressing that protecting people’s dignity was their first priority.