What Did You See? Anna Aiko Captures Saudi's Empty Quarter on a Camelback

Crossing the Empty Quarter in Saudi Arabia is a feat in and of itself but crossing it by camelback in the 21st century is extraordinary, and photographer Anna Aiko is in for the whole experience as she travels across the Kingdom, the UAE, Yemen, and the Silk Road this way. 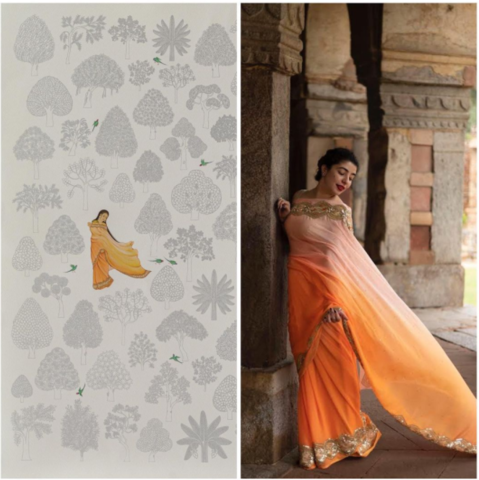 “My dream was to explore the region on camelback, but the question was how?” Aiko said.

When asked how she would describe herself, Aiko told Arab News: “An iPhone photographer with a passion for traveling on camelback.”

Aiko was born and raised between two cultures.

“I was born in Tokyo and raised between Japan and France. I later moved to Paris for 20 years as an art director in the fashion and luxury industries.”

In the mid-1970s, Aiko’s parents lived in Saudi Arabia. Throughout her childhood, she listened to their stories about the region and came to love it.

“The Arab world became like a fairy tale,” she said. “With this mix of cultures, I could see the world with a vision.”

Aiko has had a lifelong passion for traveling, and one of the major trips she took saw her follow the ancient path of the Silk Road in 2015. During the trip, she captured photos with her iPhone, which led her to win, among other awards, the iPhone Photography Awards.

The year 2019, when she crossed the Empty Quarter, known as Rub Al-Khali in Arabic, was a turning point in her life.

“A friend told me that he was looking for a man who wanted to cross the Empty Quarter on camelback,” she said. “Although I didn’t know how to ride a camel, I told him that I wanted to be the one to do it, and 72 hours later, I was flying to Saudi Arabia to join the Rakayib Camel Caravan to cross the vast desert.”

Even though her trip started with a sandstorm, she was thrilled, and it was in that moment that her love story with the Arabian Peninsula began.

“I cried tears of joy because something impossible was becoming a reality. I was living my dream.”

Her passion for traveling on camelback only grew, and today Aiko owns two beautiful camels.

“Exploring the beauty of the Arabian Peninsula this way never ceases to amaze me,” she said.

Recently, Aiko was invited to the celebration of the 91st National Day of Saudi Arabia. She was chosen to experience 91 km of the ancient trail of Darb Zubaydah on camelback.

Darb Zubaydah, or the Zubaydah Trail, is one of the Islamic civilization’s most significant humanitarian and social projects. It stretches from Kufa in Iraq to Makkah, covering 420 km inside the Kingdom alone, and was once known as a route for pilgrims and traders.

The trail was named after Zubaydah bin Jafar, wife of Caliph Harun Al-Rashid, who contributed to its construction and revival for convoys and passersby.

“The region of Hail, since ancient times, was the heart of travelers, and the generosity of its people was renowned. Discovering this new part of Saudi, I had tears in my eyes. The area’s landscapes, sand dunes, desert, mountains, and rock art are remarkable.”

She mentioned that she is planning for a few trips in the future. “I’m trusting how life will guide me to the next step, to create a new link between its histories, like a puzzle.”

One of Aiko’s goals is to transmit the beauty of the Arabian Peninsula through her trips.

“I’ve been passionate about the beauty of the Arab world for as long as I can remember. I love to travel by camel while capturing the authentic life along the ancient caravan trails.” 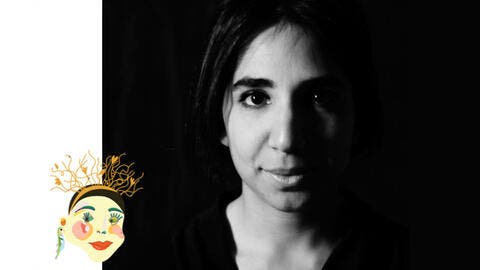 She remarked how surprised she was by the “hidden beauty” of the countries within the region.

“As a woman traveling by camel, I’ve always been welcomed like a family member. That allowed me to participate in the culture, which deserves to be better known. I hope that my experience as an art director will allow me to translate the stories through my photography and to preserve the region’s beauty as the 21st century continues to unfold.”