The relationship between Turkish actor Çağatay Ulusoy and Duygu Sarışın, who have been dating for about 3 years, has ended.

CNN Turkey reported that Duygu Sarışın did not want to live her relationship behind closed doors, so she ended the relationship and left the house. 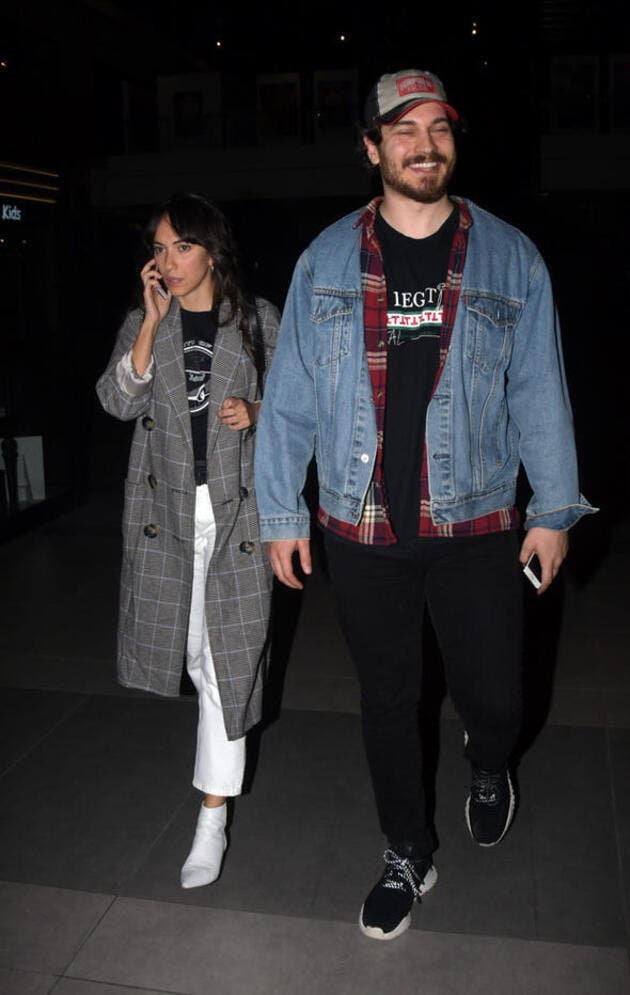 They added that Çağatay Ulusoy insisted on keeping his relationship with Duygu Sarışın away from the public eye due to his career planning, which allegedly overwhelmed the 33-year-old Sarışın.

Çağatay, 30, and Duygu lived in the same house since the beginning of the pandemic and spent the summer touring Aegean sea by boat. 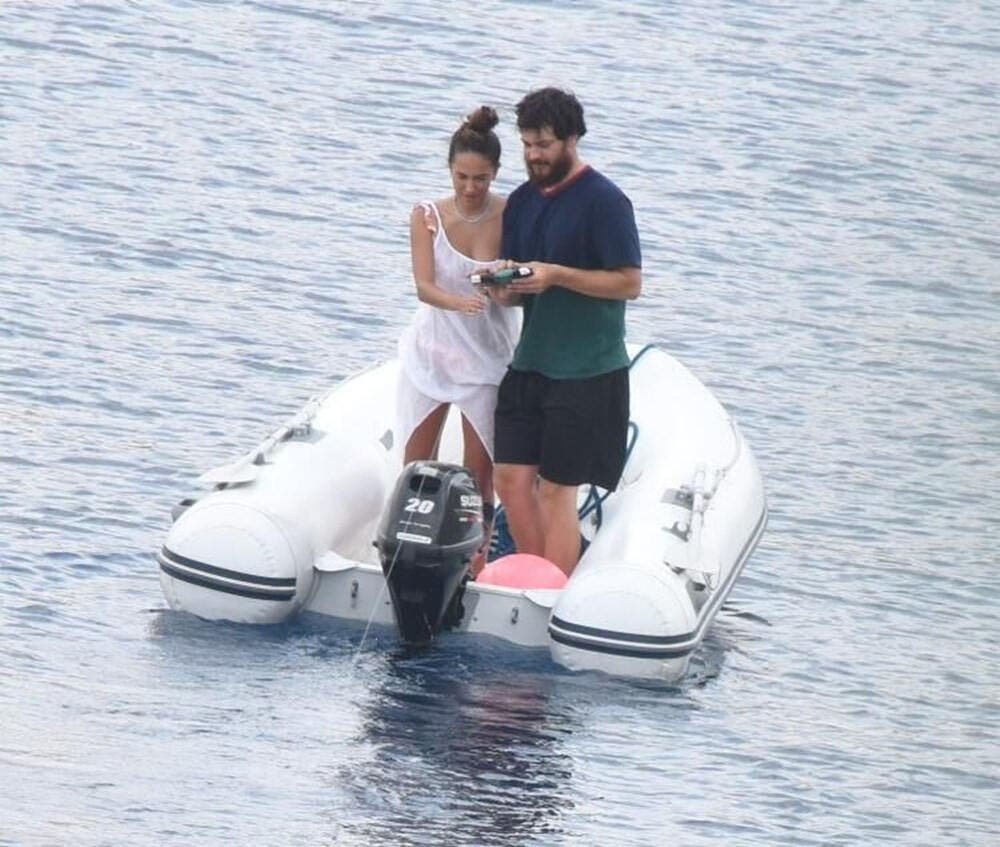 He never wanted to meet journalists with his beautiful girlfriend, but she was tired of this escape.

It was claimed that the beautiful actress left the house upon the insistence of Çağatay Ulusoy, and told her: "Our relationship should not be taken into consideration."

Duygu Sarışın, who lived her love behind closed doors, has been very disrupted by Çağatay Ulusoy as he still follows his ex Serenay Sarıkaya on social media and not her, a move that made their fans curious for years. 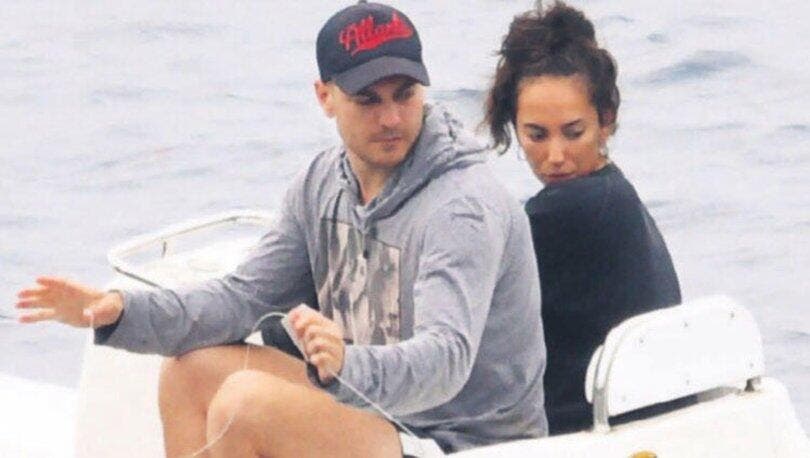 Are You Jealous of Can Yaman? Çağatay Ulusoy Debuts a New Look for His Military Service! Pictures
Tags:Çağatay UlusoyDuygu SarışınTurkeyCelebrities Relationshipsbreakup