The shocking truth about Çağatay Ulusoy, the famous Turkish model and actor, who has been admired in the productions he has played, for rejecting the leading role in Yargı (Judgement) has emerged. 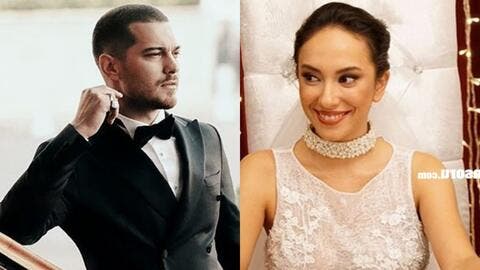 It was learned that Ulusoy has rejected the offer to act as the lead actor in the TV series Yargı (Judgement), which was broadcast on Kanal D and broke the rating records.

The reason for the famous actor's rejection of the project drew attention, Here is the reason why Çağatay Ulusoy did not want the lead role.

An unknown truth has emerged about Çağatay Ulusoy, who has been modeling and acting, and has served as the leading role in many popular TV series and movies.

Allegedly, the famous actor was offered the lead role of the legendary TV series Yargı (Judgement), which is currently breaking rating records on Kanal D screens, however, Çağatay did not accept this offer.

The reason why the successful actor refused such a project surprised his fans. 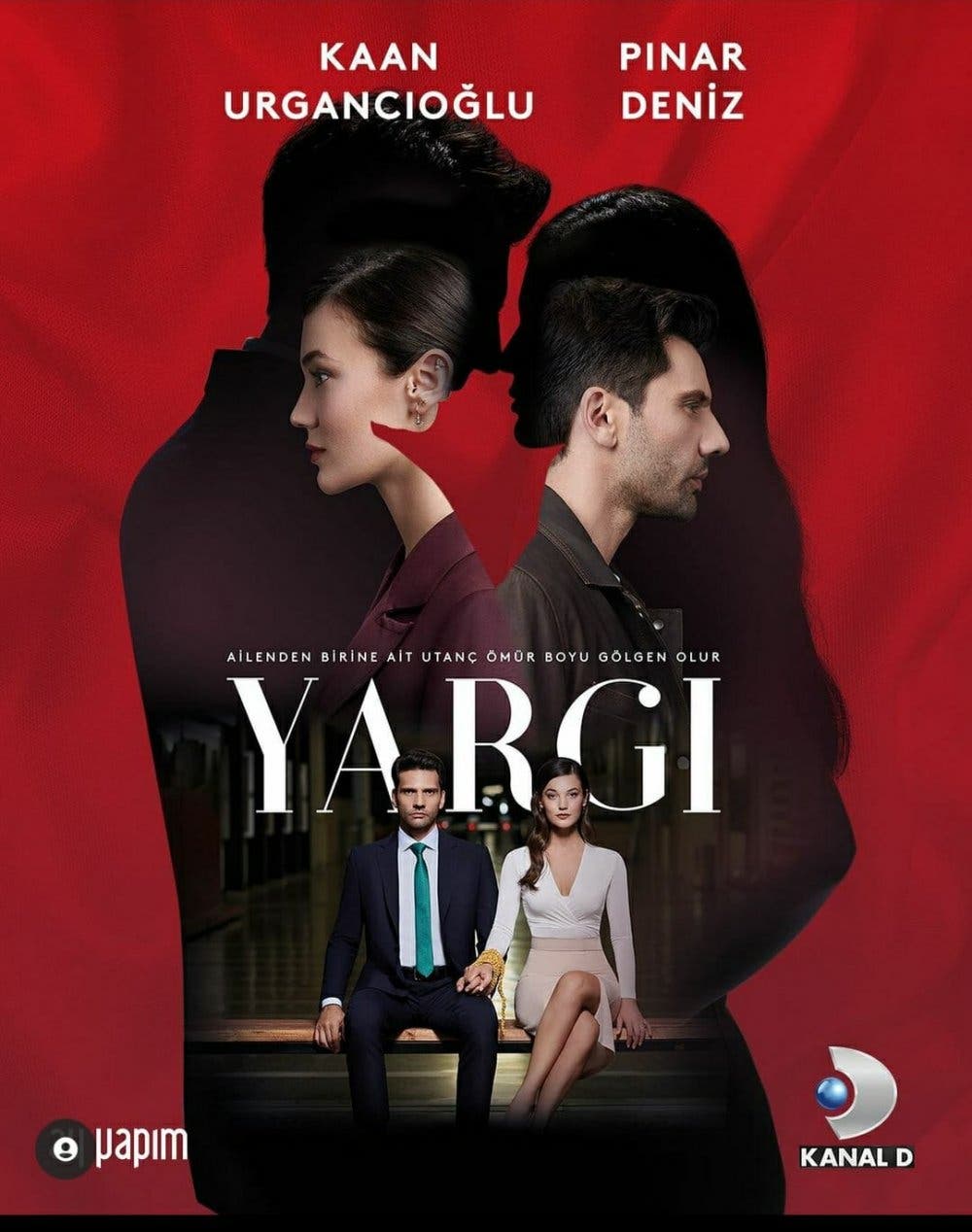 Çağatay Ulusoy Was Casted First Instead of Kaan Urgancıoğlu

An interesting revelation was shared about the TV series Yargı, which broke the rating records of Kanal D screens. It was learned that the first lead proposal for the series, starring Pınar Deniz and Kaan Urgancıoğlu, has originally went to Çağatay Ulusoy.

However, it turned out that the famous actor did not want to take part in this project and did not accept the offer.

The reason why Çağatay Ulusoy, who has been involved in projects broadcast on digital platforms, such as Hakan Guard (The Protector), and now taking part in the digital show Yeşilçam, rejected Judgement leading role is very interesting.

It was learned that the famous actor, who played Sarp Yılmaz in Içerde and Yaman Koper in Medcezir, has refused the successful series because it was a "one-season job". 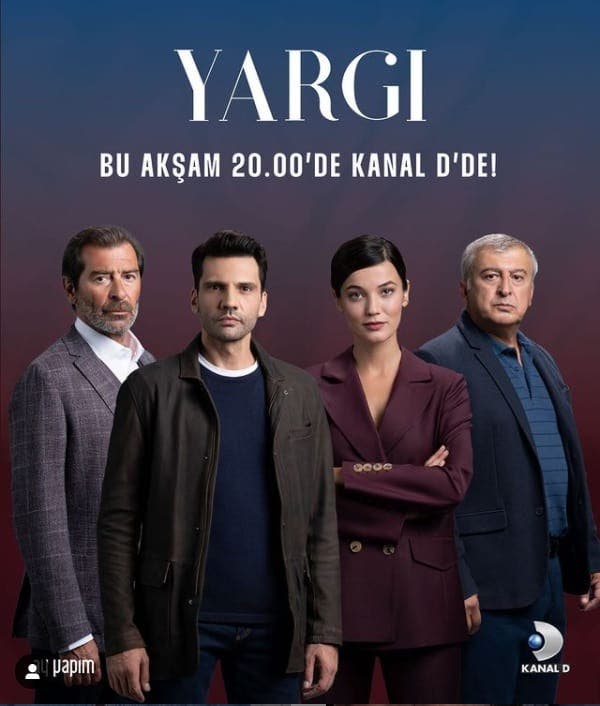 Attracting attention with his devotion to his family, his composure and honesty, Ilgaz will begin to question the values ​​he is attached to when he learns that his brother is a murder suspect. 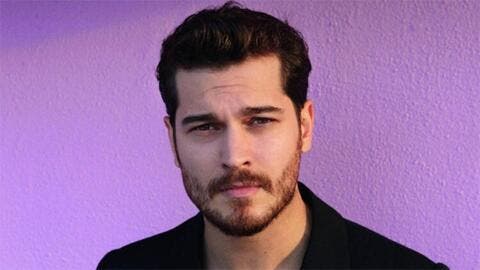 Refraining from rules and pushing the limits for what she believes in, Lawyer Ceylin will cooperate with Ilgaz to shed light on the murder in which her brother was killed. A case taken by Ceylin, who is known for breaking what she holds, will be the young woman's biggest test in life.