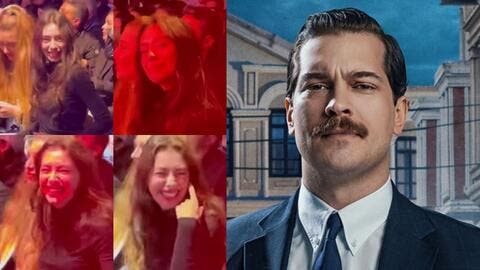 There were those who liked and criticized the fantastic series Hakan: Muhafız, or The Protector, as it is known abroad.

After his successful debuts in Adını Feriha Koydum and Medcezir, Çağatay Ulusoy, whose viewers always like to see on the screen, has taken a break from TV projects for a while after the production of İçerde (Inside).

After we saw the actor in the digital series Hakan: Muhafız, he took the lead role in BluTV series's Yeşilçam.

The famous actor, who surprised his fans last season as a guest actor in the series Menajerimi Ara (Call My Manager), accepted the lead offer for TV8's Yalı Çapkını (Kingfisher) new show.

It was also revealed that a huge payment would be made to the famous actor for the series that OGM Pictures is preparing for. 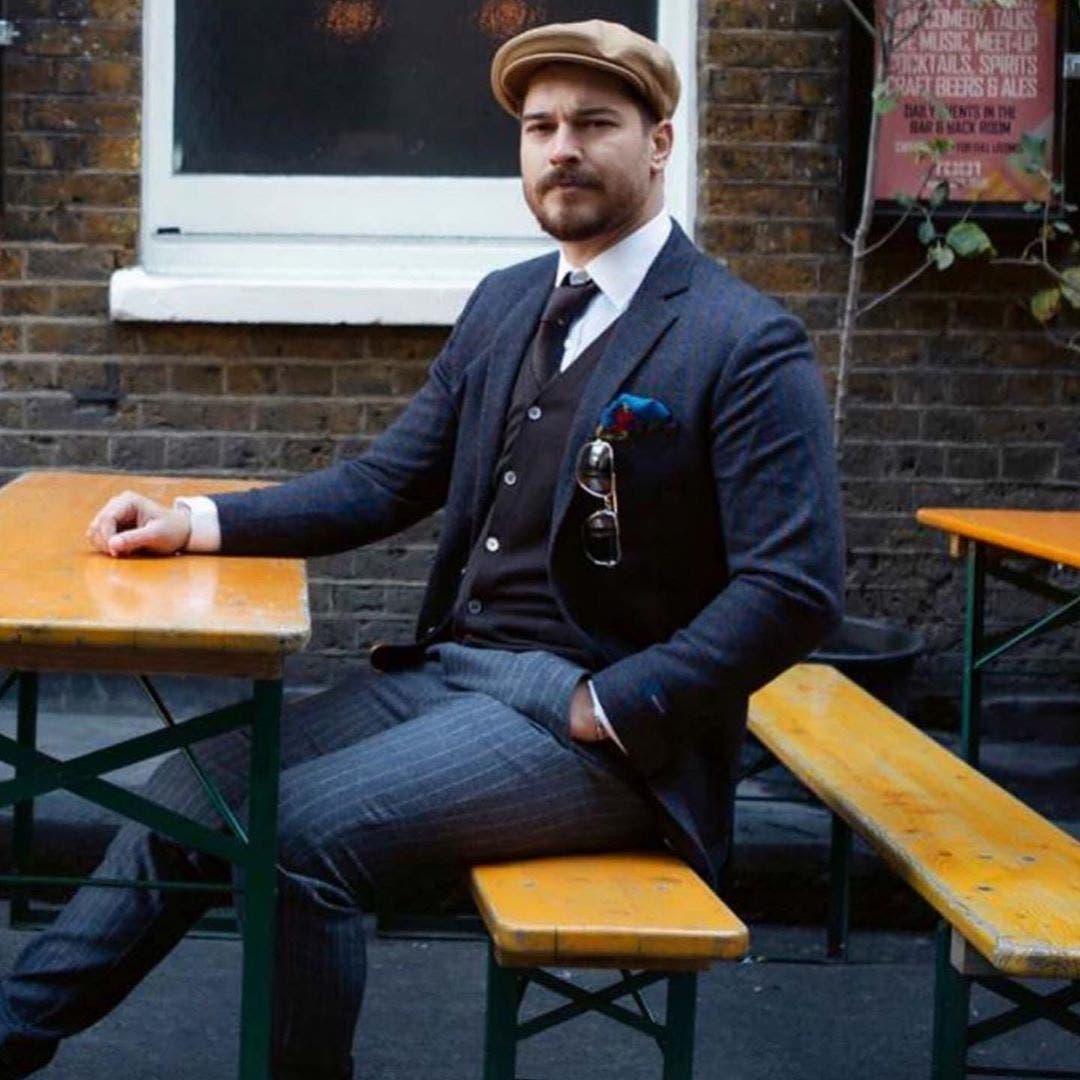 According to the news of journalist Birsen Altuntaş, Çağatay Ulusoy will appear in Yalı Çapkını with a record-breaking episode wage.

The fee, which was determined as 450 thousand TL per episode ($50,000), has drawn the attention as the highest per-episode fee ever received in the TV series industry.

Çağatay Ulusoy, who has surpassed the figures received by Kıvanç Tatlıtuğ and Kenan İmirzalıoğlu in their previous projects, will make a surprise return to the series on the tv8 screen in the new season.

If the series lasts for a long time, the famous actor will make a very good profit from this business.

According to CNN Türk, It has been denied that the famous actor will receive 450 thousand TL per episode for the series to be broadcast on TV8.