Turkish actor Çağatay Ulusoy's name has occupied headlines in conjunction with the beginning of the school season. 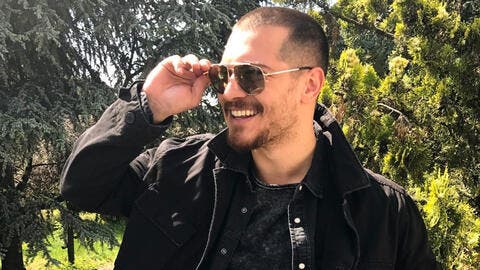 Çağatay Ulusoy has extended a helping hand to students who were away from their schools due to the pandemic. The actor helped with school supplies through some associations.

A meaningful move from Çağatay Ulusoy, who appeared before his fans with the latest 'Yeşilçam' series, along with with his girlfriend Duygu Sarışın, have extended a helping hand to the needy students.

The actor formed a team of 5 people with Blonde, to support the students in needy schools with food and stationery needs through associations.

Ulusoy also sent 150 winter shoes and 150 coats to the little ones.

Çağatay Ulusoy and Duygu Sarışın, who he have been dating for 5 years, are getting ready to sit at the wedding table next summer, with a ceremony that will be attended by approximately 150 people, reporting Akşam Turkish newspaper.

Turkish actress Duygu Sarışın was spotted at Nişantaşı City last July. The actress said that she came to Nişantaşı for a business meeting.

Sarışın, who became famous with the TV series Ufak Tefek Cinayetler (Minor Murders), was asked about her private life by reporters.

One journalist asked Duygu, who has been in love with Çağatay Ulusoy for 5 years: 'Is there a marriage on the horizon?'

Smiling at his question, Duygu Sarışın quickly got into her car refusing to comment on the question. 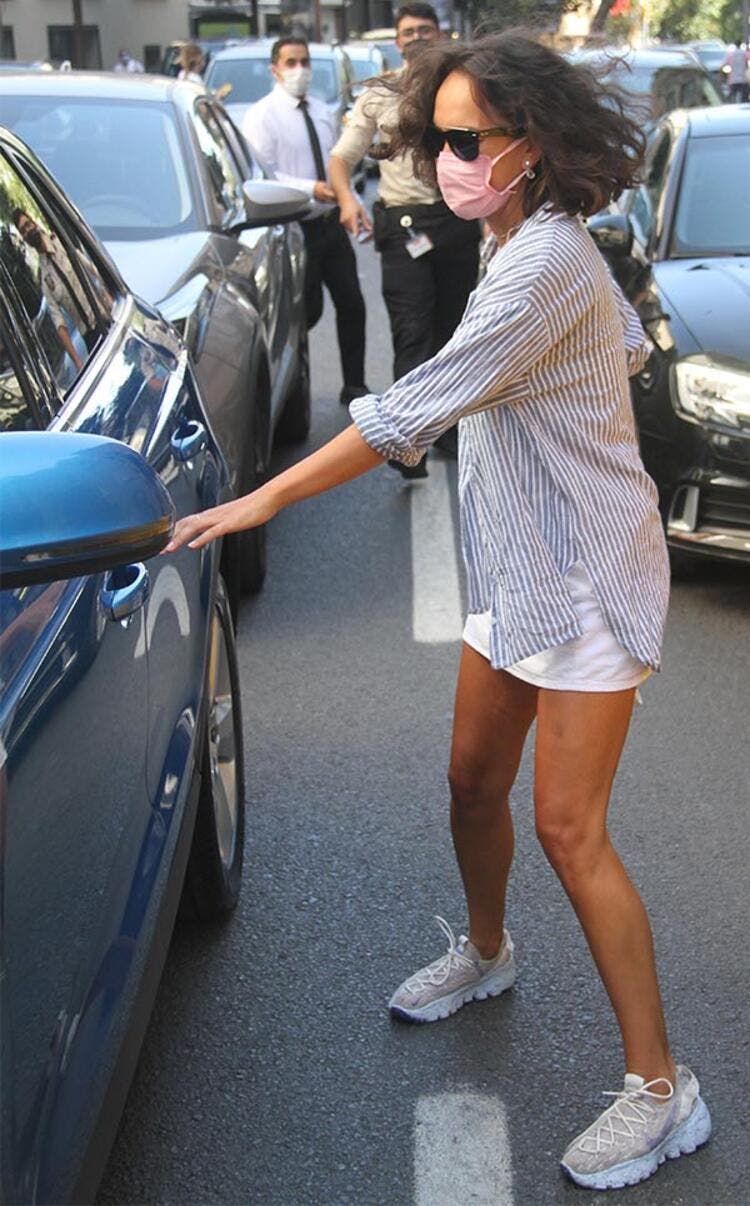 In March 2021, CNN Turkey reported that Çağatay and Duygu have called it quits, because the actress did not want to continue in a relationship that is not public, so she decided to break up with Ulusoy.

CNN Turkey also reported that Çağatay Ulusoy and Duygu Sarışın have met in Taner Ölmez and Ece Çeşmioğlu's wedding on June 28, 2021 and made up.

On the other hand, Çağatay Ulusoy was angry of the breakup - make up reports that were circulating in the media and called it as "fake news".

Are You Jealous of Can Yaman? Çağatay Ulusoy Debuts a New Look for His Military Service! Pictures

'While I have a relationship that has been going well for almost 5 years, you warm up and give fake news every year like today, and don't you have a perception management effort by displaying a style as if you are sure of yourself?... It is very sad... what is it? I don't understand, let us go, brother...' 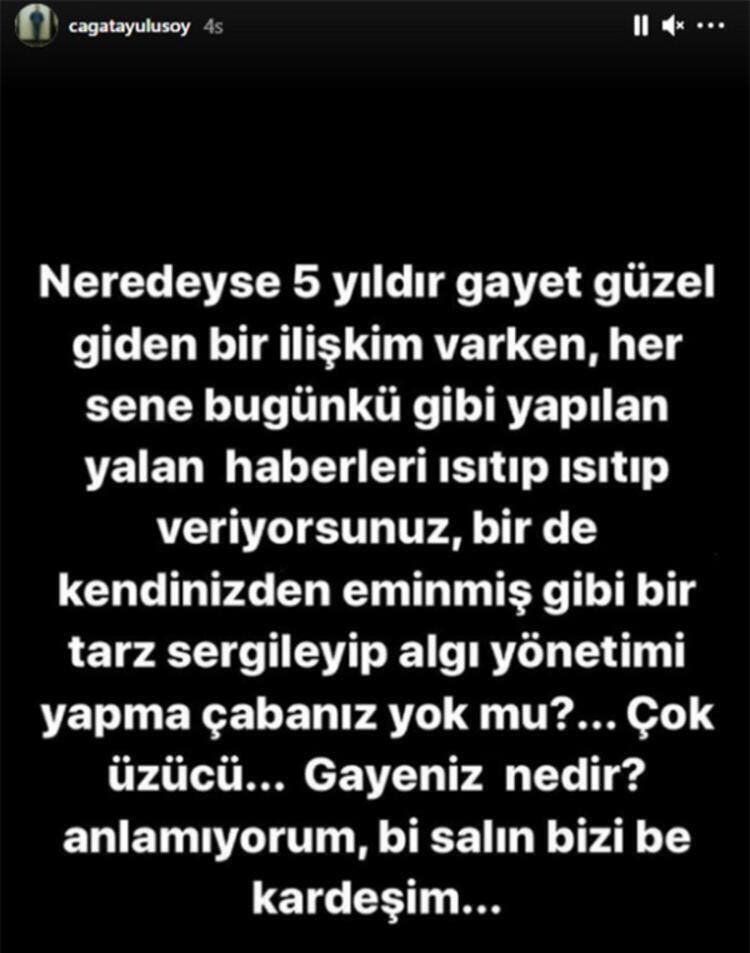