The waters between Özcan Deniz and his ex-wife Feyza Aktan do not seem to be settling any time soon. 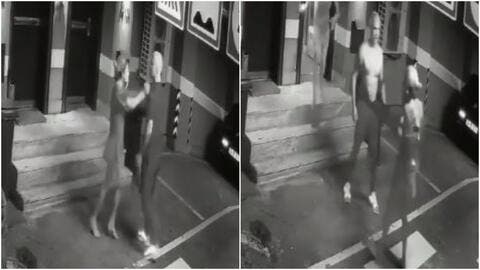 Footage of the fight the couple had, whose both violence and custody cases continue in courts, fell like a bomb on the agenda.

After the incident of Feyza Aktan brutally slapped Özcan Deniz's face and teared his shirt apart, the Turkish actor made his first comment, and his phrase "Most of the women divorce to get money" became the subject of discussion, where famous socialite Işık Reçber got involved and made a comment.

'Previously, when there was nothing, she came to the house where I lived and attacked the babysitter. These are the ones you have seen from dozens of similar events. Otherwise, I am not trying to take my son from his mother out of the blue,'

He continued: 'Most of the women get divorced to get money, because it paves the way for a comfortable living without working for the rest of their lives. I will finish you off, you will never see your child again. By the way, let me also say that she shouldn't hit me. My problem is not alimony, it's custody! Be a good mother to my son. But that's not the case.'

Özcan Deniz's statement had a great impact, to the point that socialite Işıl Reçber was included in the polemic. 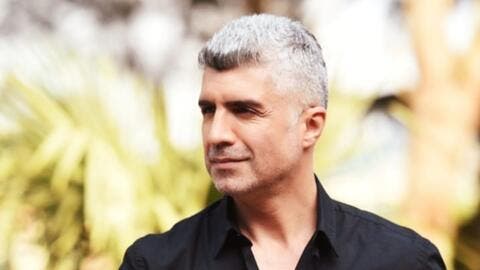 Reçber used the following statement in her post on her social media:

'Whatever happens, first there is a marriage, then there is a child. No one is forcing anyone to marry! She did not force you to marry by deceiving and divorcing you with an illegitimate child. Come on, she made a mistake, but there's a child... Finish with the smoothest transition, don't end the woman! She will continue to be the mother of that child for the rest of her life. No matter who you are, you can't change that. Mother... Hating the mother of the child on the long road of life is the biggest emptiness and nightmare. My request from the gentleman; It is enough if he thinks about the psychology of his child on the way to perfect fame! No more is needed! One day, he will return to himself with his son with all his efforts to justify. Then it would be too late for wishful thinking. With love.'