Before marrying Feyza Aktan, Turkish actor and singer Özcan Deniz was in fact engaged to an Arab actress back in the days. 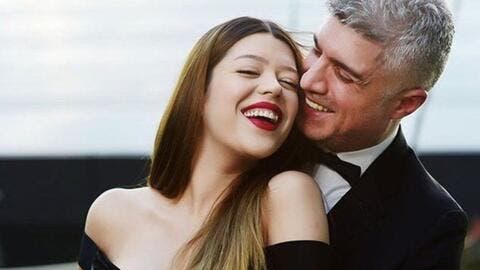 Arwa's revelation has created a great fuss in the Arab media, to the point that Özcan Deniz's name topped Google trending list in Egypt with more than 50k+ searches.

The Egyptian actress has revealed many sweet details of her relationship with Özcan and the reason why they called it quits.

Assisted by a Translator

Lamis was shocked to learn the news, then asked Arwa how did she and Özcan communicate.

Arwa revealed that they were assisted by a translator in order to communicate, then she told a funny story of how the translator spends quite some time speaking to Ozzy, as Arwa calls him, then the translator says only three words to Gouda, which makes her feel that a lot has not been said, and if there's something wrong that has been hidden.

After these incidents, Arwa replaced the translator with an English-Turkish dictionary. Deniz also started taking English lessons in order to communicate with his Egyptian fiancée. 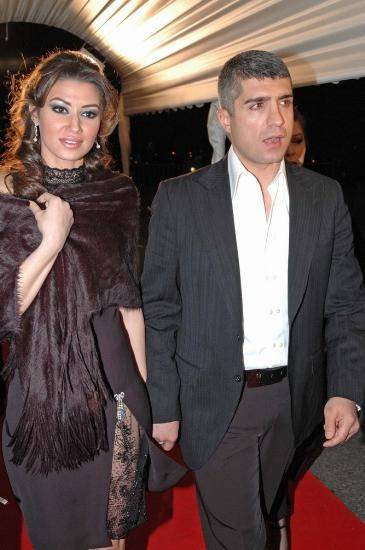 How Did Özcan Deniz and Arwa Gouda Meet?

Gouda said that she was at a hotel in Turkey taking part in Best Model of the World contest, and Özcan Deniz was also there shooting a music video.

She went on by saying that Özcan is a very talented artist, describing his voice as a 'ney', adding that he's light-hearted and a good husband.

Gouda then revealed that they fell for each other without any planning, and what helped them was the fact that they do not speak each other's language, so they would make an effort to communicate, describing those moments as funny. 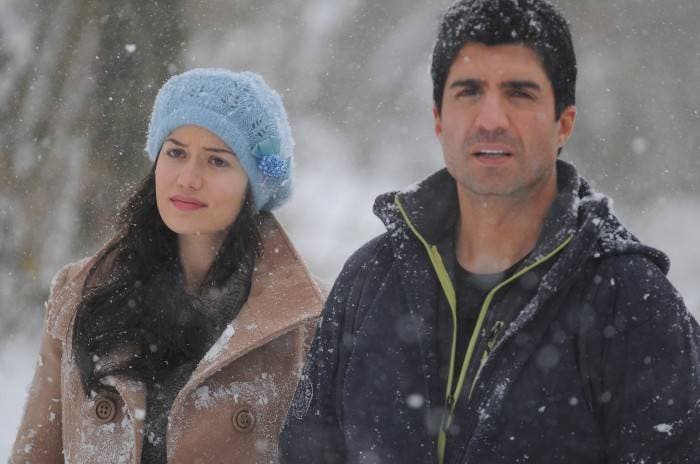 The Egyptian actress said that Özcan Deniz's family, life and career were all in Turkey, and she had just started her career in Egypt, so she couldn't leave the country. 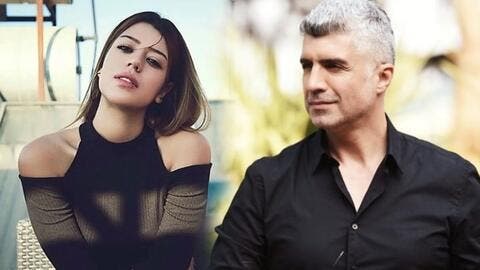 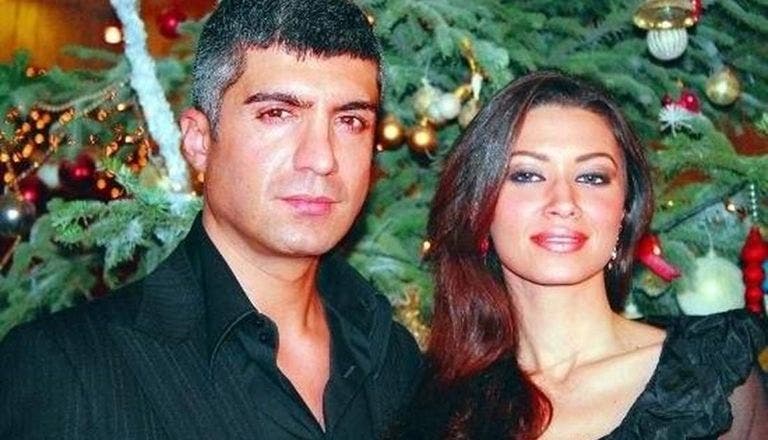 In October 2014, Arwa Gouda took part in Özcan Deniz's music video Kal De (Say Stay), suggesting that they've been seeing each other during that period.