Almost everyone is convinced that Turkish actor Can Yaman and Italian presenter Diletta Leotta have broken up. 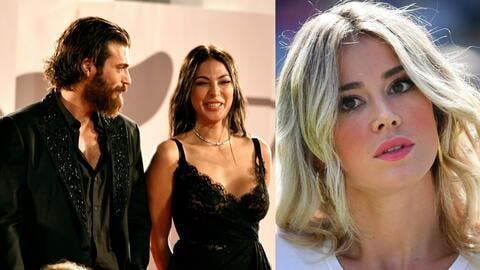 However, there are still some positive indications underway which suggest a possible future reunion of the alleged separated couple.

Despite being estranged for almost two months now, Can Yaman and Diletta Leotta did not unfollow each other on social media and they still have each other in the following list. 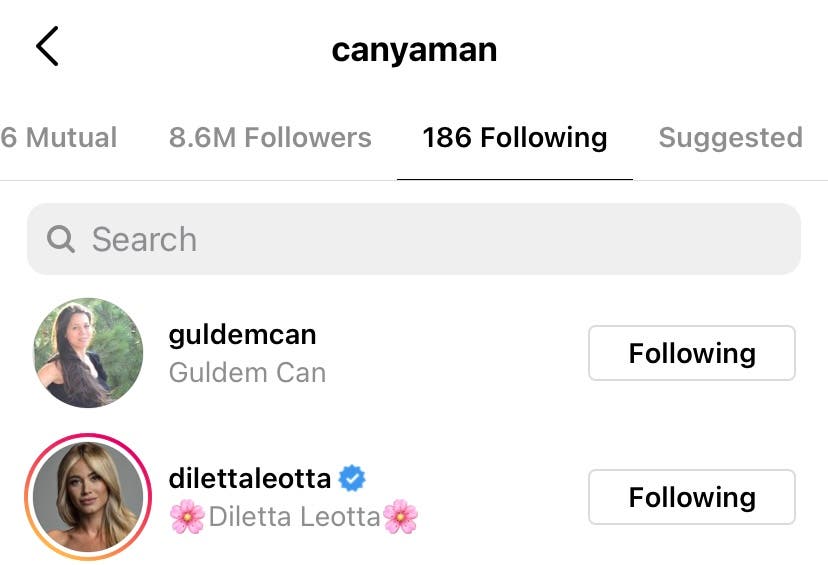 The DAZN presenter isn't only following her rumored ex-fiancé Can Yaman, but she's also still following her alleged former mother-in-law Güldem Yaman, pointing out that the media had previously published a false report about a "troubled" relationship between Diletta Leotta and Güldem Yaman. 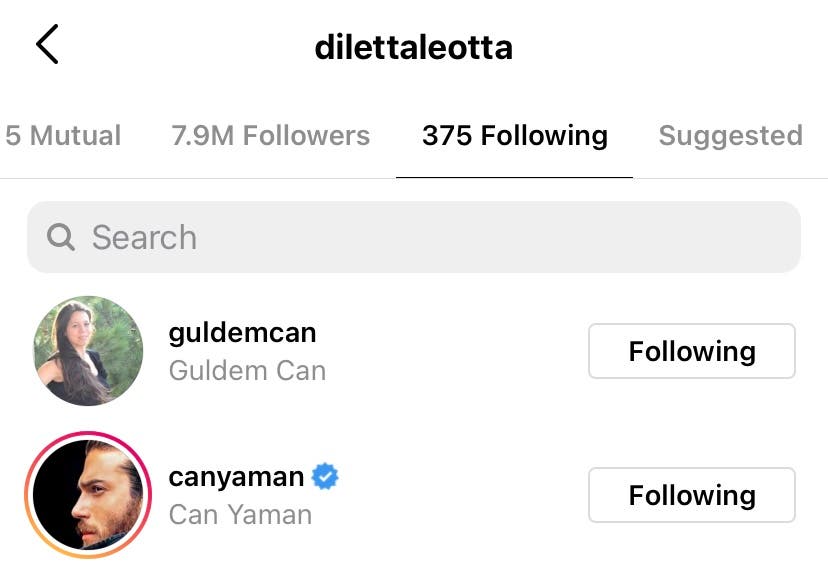 At the time, Can Yaman's mother denied those reports by publishing a picture of Can and Diletta, and called them "my son and daughter". 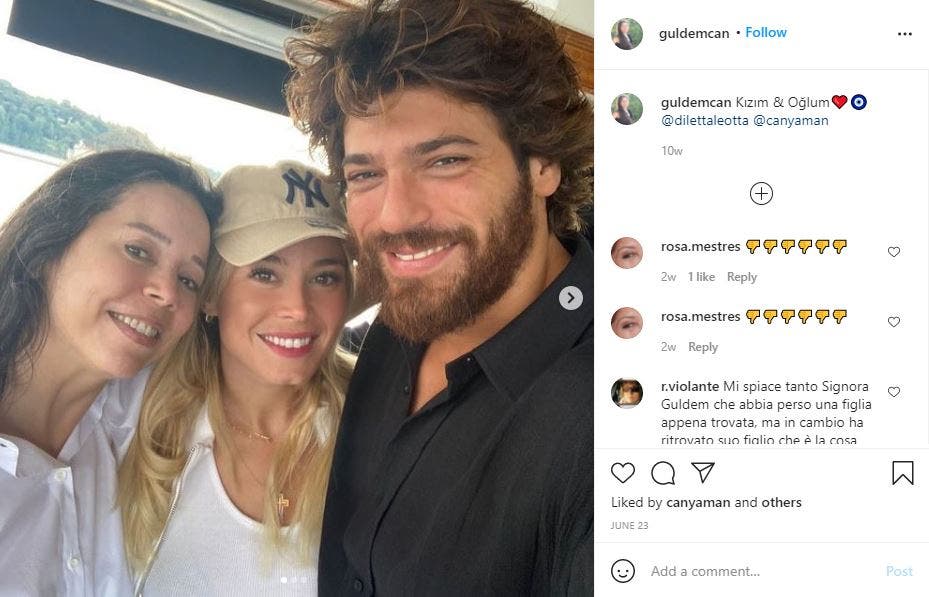 Clue #3: They Haven't Deleted Each Other's Pictures from Instagram

Since Can Yaman and Diletta Leotta made their relationship official in February 2021, the couple frequently shared their joint pictures on their Instagram accounts.

And despite the strong rumors of their separation, Can and Diletta have not deleted any of their pictures from app, which is considered as a positive indication to reconcile their relationship. 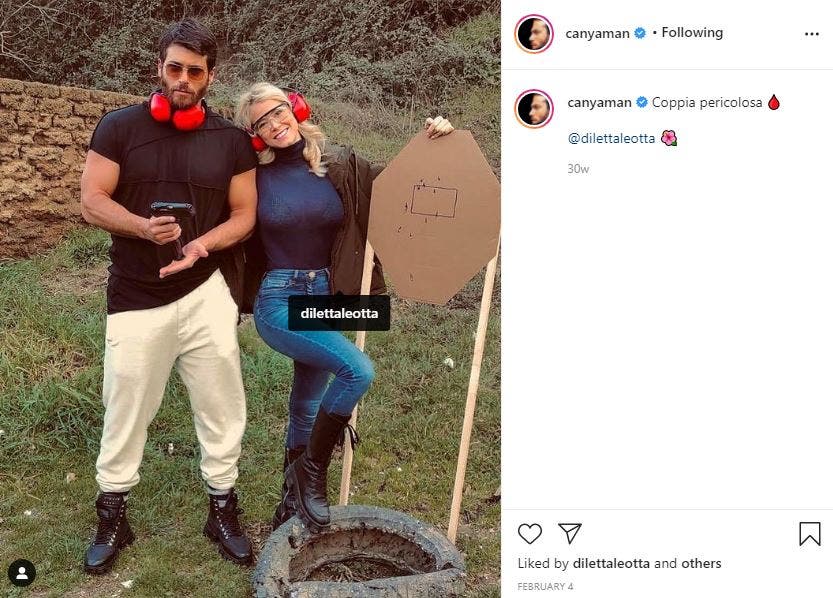 Clue #4: No Official Announcement of the Claimed Breakup

Everybody knows that Can and Diletta have stopped taking pictures with each other, they even stopped liking each other's pictures on social media. Can didn't even attend Diletta's 30th birthday. 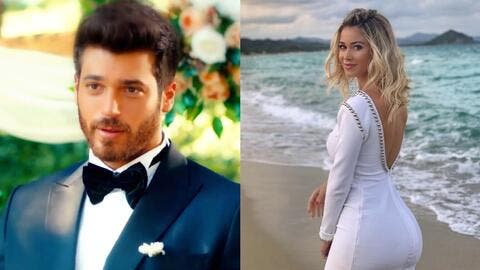 Despite all those signs of possible breakup, Yaman and Leotta haven't said a word of their relationship, whether good or bad.

As the saying goes: 'no news good news', silence of the Turkish-Italian couple can be viewed as a positive sign to rebuild the alleged broken relationship.

Do you think the Can and Diletta will get back together?

Mexico Decriminalizes Abortions in a Historic Ruling For Women Rights