Turkish actor Can Yaman has been awarded 'TV Personality of the Year' at Lido di Venezia as part of Filming Best Italy Movie Award during Venice Film Festival. The actor seems to have implicitly confirmed the end of his relationship with Italian bombshell Diletta Leotta. And during the festival, he was seen alongside an Israeli actress that made him unable to hold back looks and smiles.

Can Yaman has never made the (alleged) end of relationship with Diletta Leotta, official. 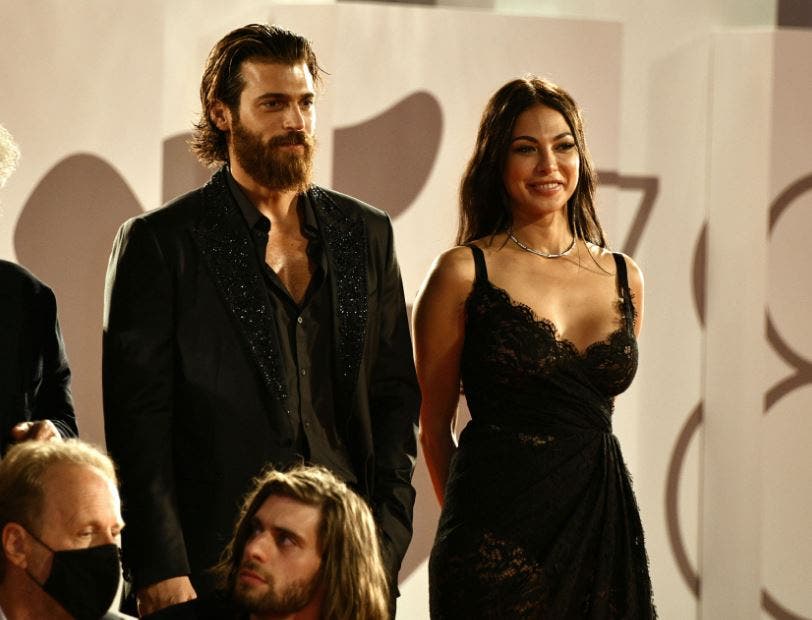 Yet, in Venice, where the Turkish actor landed to collect an award as part of Filming Best Italy Movie Award, many swear they saw an implicit confirmation of the separation, reporting Vanity Fair Italia, because Yaman, with his unkempt beard and dark suit, would seem to have indulged in small and large "mischief". 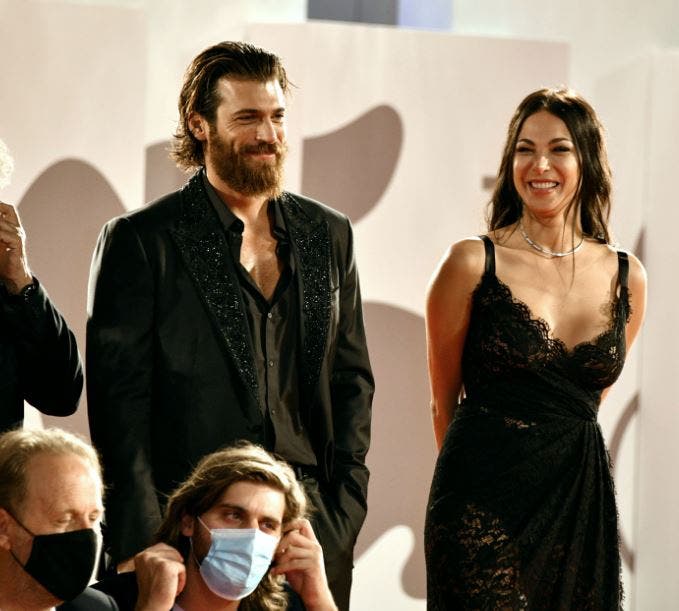 The actor, who Mediaset confirmed as the male leading actor of the upcoming Viola Come Il Mare (Purple Like The Sea), walked alongside Israeli actress Moran Atias at the Lido for the same event.

During the awards evening, camera lenses captured Can and Moran exchanging small talks with smiles and looks, sparking dating rumors. 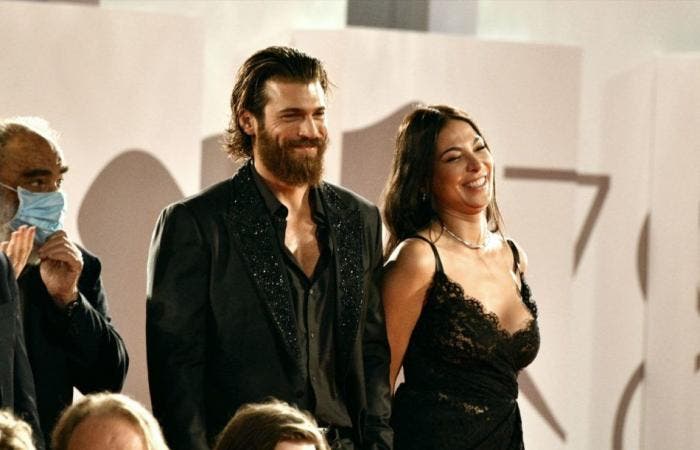 Atias, nine years older than Yaman, does not seem to have rejected the silent flattery (if this is the case) of her Turkish colleague. And the gossip on the exchange of these silent tendernesses, has multiple conjectures.

Can Yaman's eyes revealed what he never wanted to say: the end of love with Diletta Leotta, the beginning of a new life, as a single, and, perhaps, the opening to a new relationship. 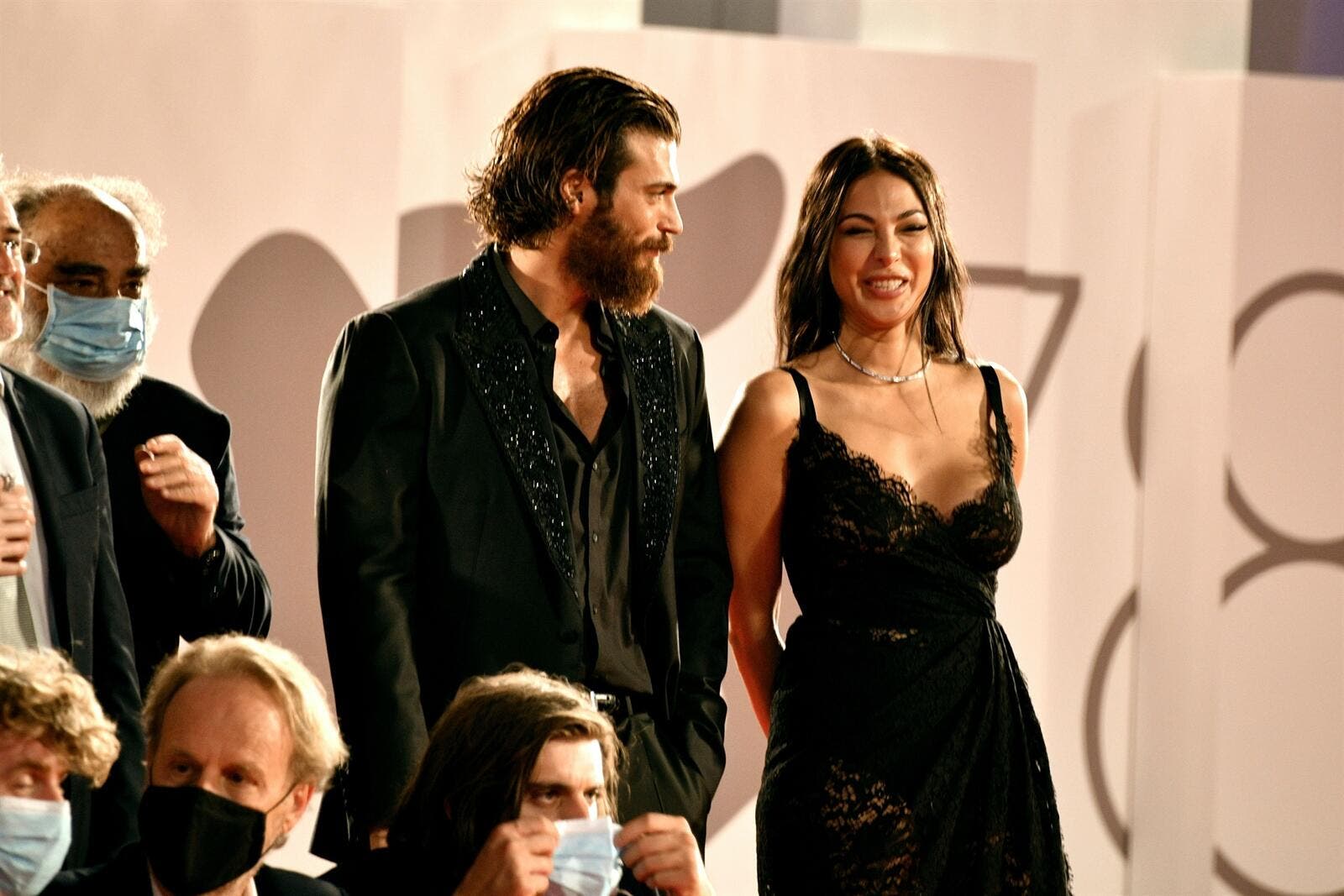 Can Yaman Poses on the Red Carpet

The Erkenci Kuş has taken part in the 78th edition of Venice Film Festival. 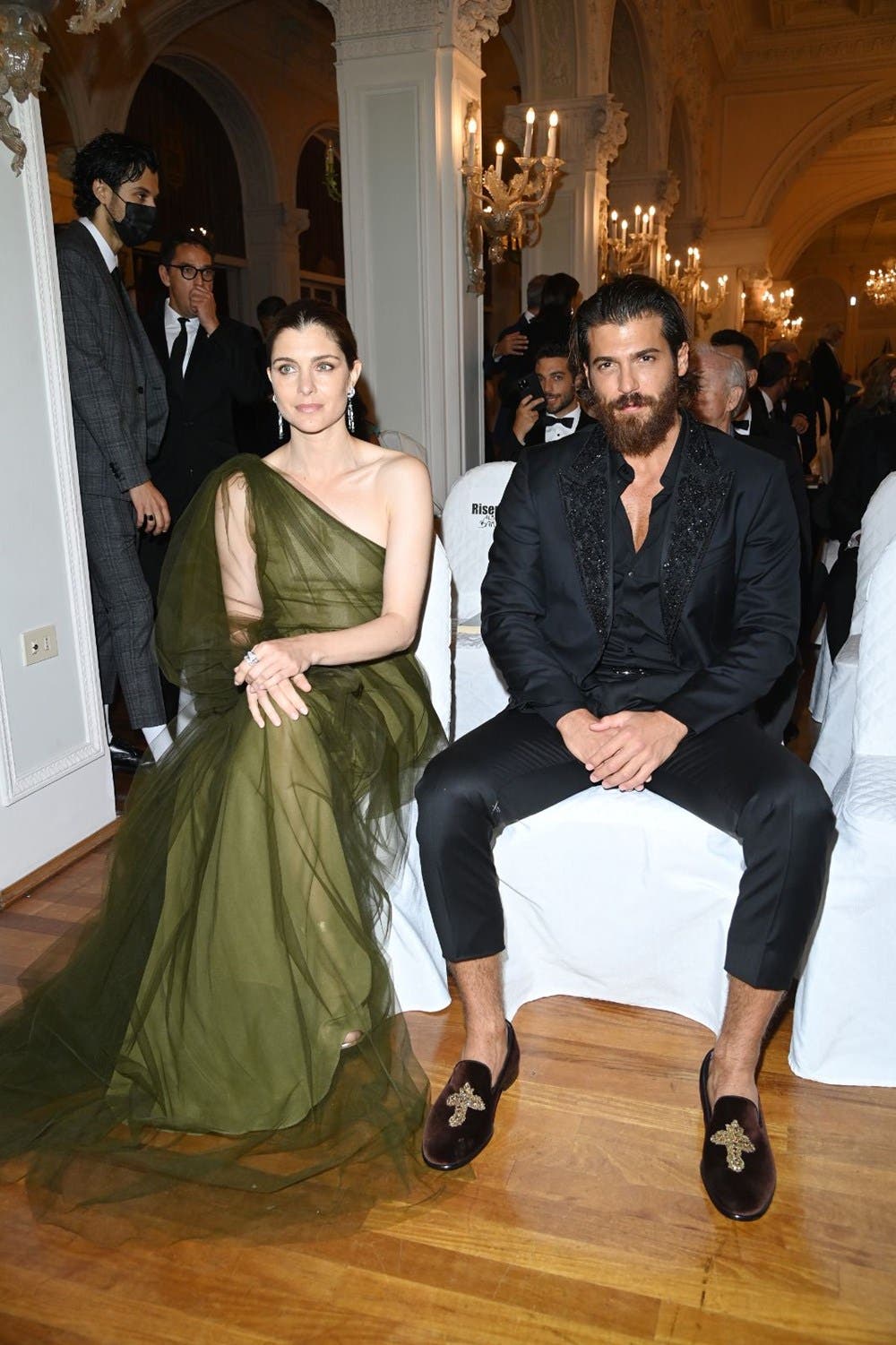 Can Yaman walked on the red carpet sporting a black Dolce and Gabbana suit and posed with international stars, such as producer Tiziana Rocca and actress Vittoria Puccini. 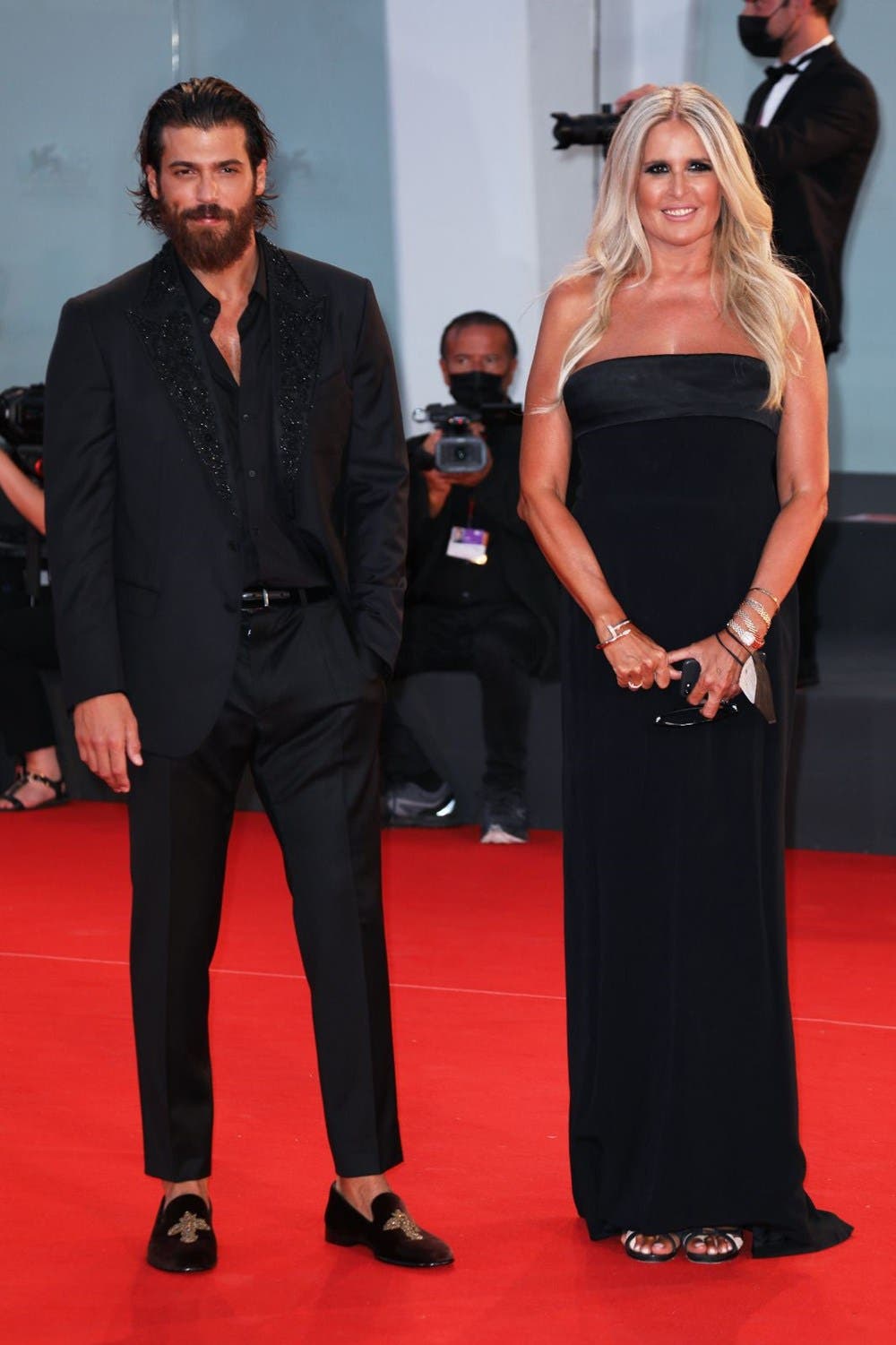 Qatar is The Broker Between Washington and The Taliban