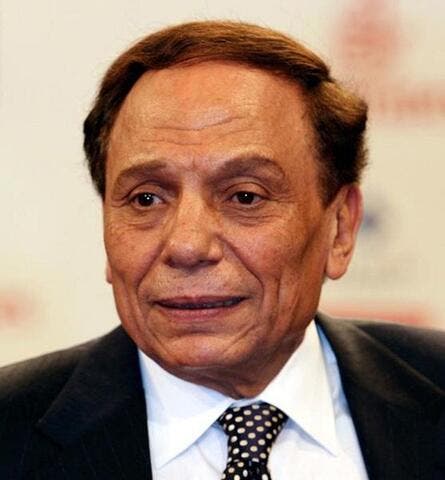 Egyptian newspapers quoted sources close to Imam, that his family is subjecting him to strict procedures, especially after the spread of Coronavirus among many stars, and also caused the death of his friends, artist Samir Ghanem, and his wife, Dalal Abdel Aziz.

Reports indicated that the house is under strict guard, to prevent the entry of any visitors, without undergoing to sterilization. 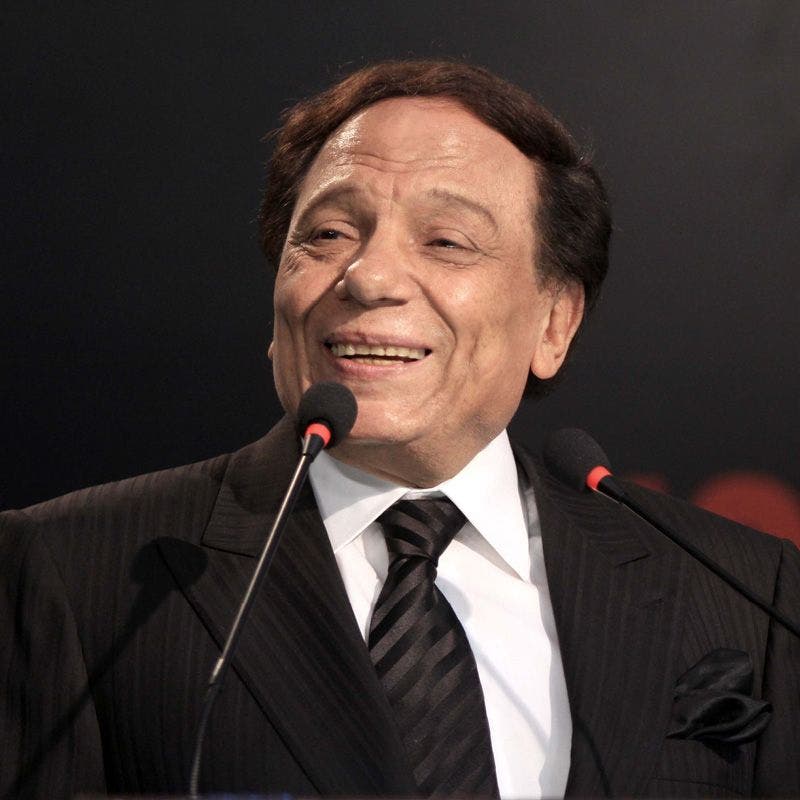 A source close to the artist said that he is living in a period of isolation, as he never leaves his home, and will not participate in any project during the coming period, in order to avoid catching the infection from anyone.

He added that Adel is currently in his home on the northern coast, and is subject to severe security restrictions, especially since he has been suffering from a breathing crisis for years, due to smoking. 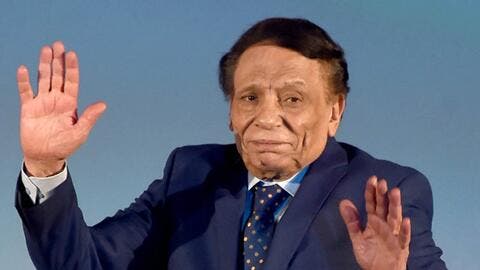 Many artists in Egypt have recently suffered from infection with Coronavirus.

The virus caused the death of a number of stars, including Rajaa Al-Jeddawi, Samir Ghanem and Dalal Abdel Aziz, all of whom caught the virus while shooting.

The last project of Adel Imam was the series “Valentino”, co-starred with the late artist Dalal Abdel Aziz, aired in Ramadan 2020 season. 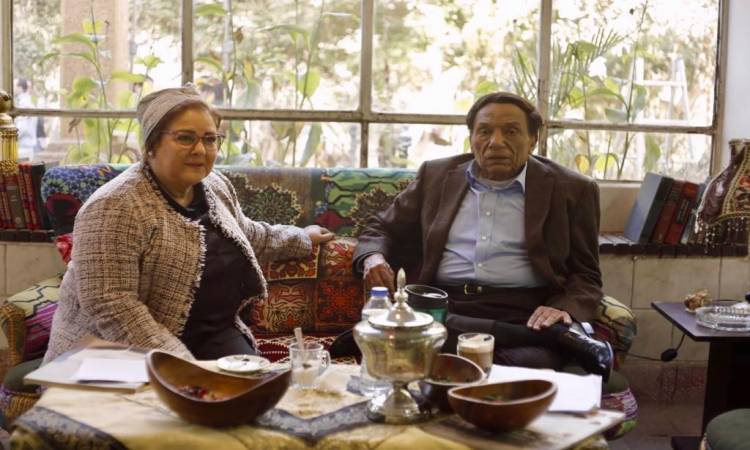