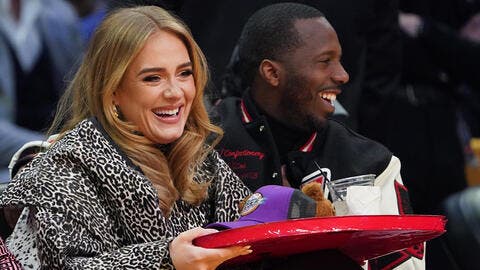 The photoshopped picture trended widely on social media platforms, and the original copy of the picture is published on Getty Agency website, according to Agence France-Presse.

It is clear that the image was manipulated and made some modifications, and Adele's face was replaced with that of Umm Kulthum.

In June 2019, an Egyptian designer posted the two photos on Behance before and after the edit, when he replaced Adele's face with Umm Kulthum's. 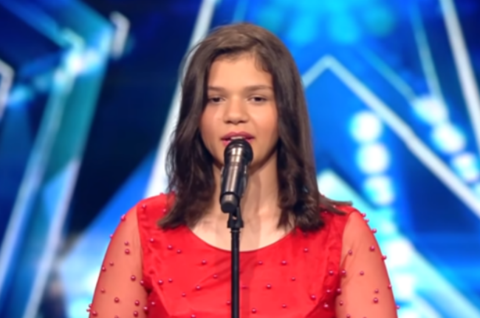 Um Kulthum's Granddaughter Shocks Everyone in Arabs Got Talent 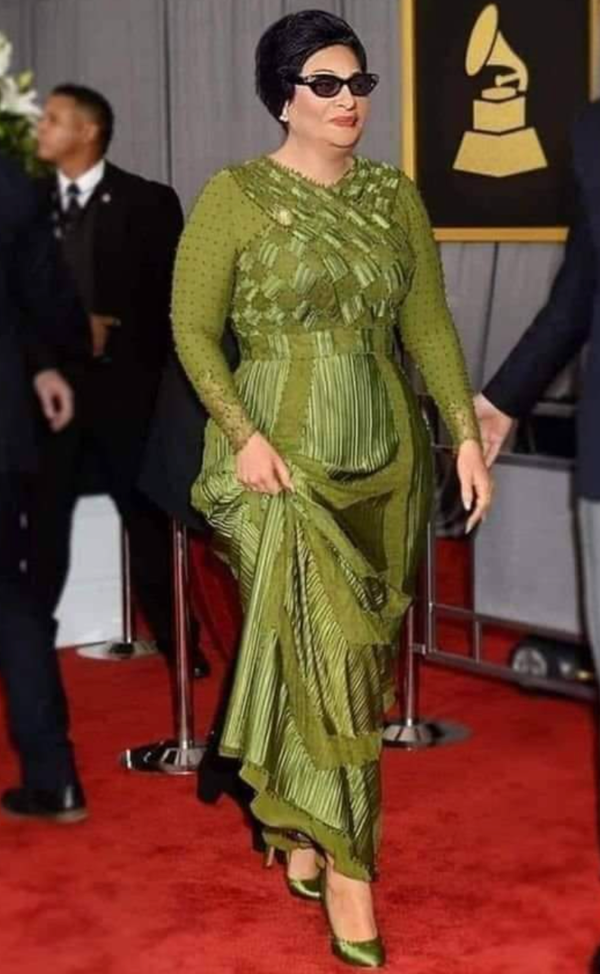 However, social media users found a space for entertainment and misled the fact that Adele wore the dress of the late Umm Kulthum.