Published November 29th, 2021 - 07:00 GMT
The album was released on November 19th
Highlights
It has sold 261 thousand copies this week

Adele achieved a rare accomplishment in which her new album '30' has become the fastest-selling album of the year so far. 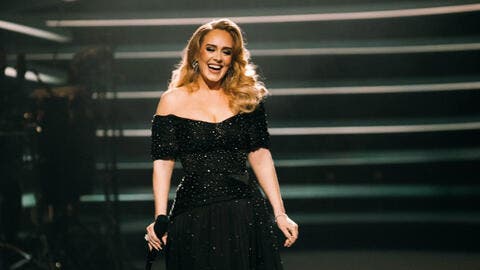 And “30” became Adele’s fourth album, and it topped the British album sales chart, which preceded it by releasing titled albums “25”, “21” and “19”, which also returned strongly this week to the list of best-selling records, and took the fifteenth positions, eighteen, and thirty-first. 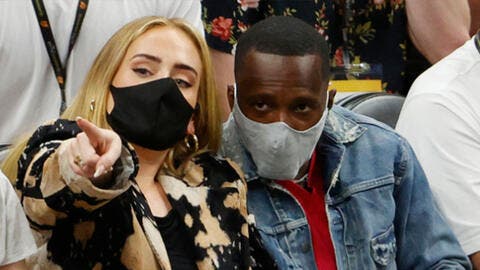 For the sixth week in a row, the 33-year-old singer, composer and author maintained her lead in the singles race with her new song Easy On Me, breaking her personal record that she had achieved through her song Someone Like You when she remained in first place for five weeks.

Adele chose the title of her latest as a reference to her age when she began recording it 3 years ago, she started working on the album during her experiencing a series of turmoil between her divorce and the sudden cessation of her artistic career.