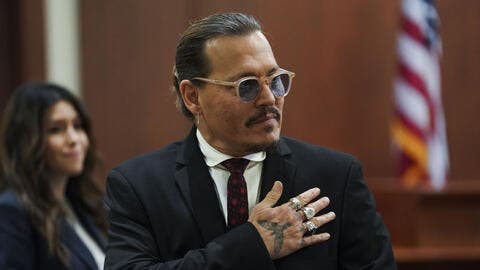 The relationship between Brad Pitt and Angelina Jolie seems to be getting more and more strained, especially after Angelina sold her share of the winery she shares with Brad to a Russian man.

Brad Pitt considered that Angelina's move to sell her stake comes in the context of harming him and his interests in the Château Miraval winery.

In new legal documents filed in Los Angeles on Friday, Brad Pitt's attorneys allege that Angelina Jolie sold her stake in the factory to Yuri Scheffler in order to harm Brad's interests in the company.

Brad had filed a lawsuit against Angelina for the first time over the sale of her shares in Miraval in February 2022, as he was seeking financial compensation and legal fees and to cancel the sale that Angelina made to Scheffler. 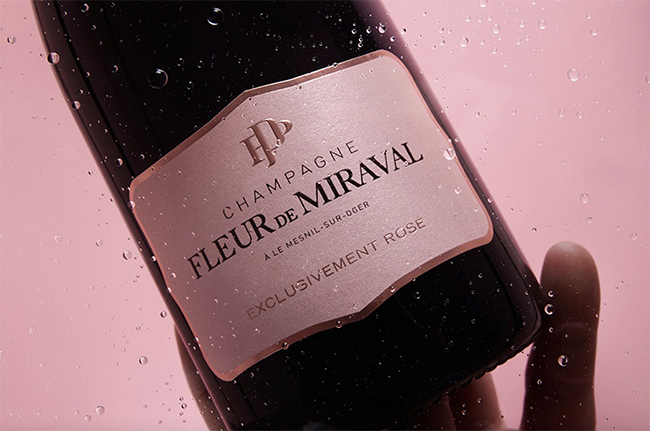 In the new case, Brad's attorneys claim that Angelina was seeking to harm Brad through the sale, and that she knew that Yuri Scheffler and his subsidiaries would attempt to take control of the business that Brad had built in order to undermine Brad's investment in Miraval.

As stated in the documents, which described the vineyard as having always been "Brad's passion and a huge source of profit... Miraval has grown under Brad's supervision into a global multi-million dollar company and one of the highest quality rose wines... Angelina did not contribute to the growth and success of the company but all she did by saying that she was allowing Brad to put money and effort into the business by relying on the right of consent she owed him and the right of first disapproval that Brad owed to her business entity."

The new documents claim that since Yuri Scheffler, owner of SPI Group, an international liquor association, has launched a hostile takeover of the wine business, destabilizing Miraval's operations and seeking access to classified information for his rival company."

"In violation of the agreement of the parties, Angelina forced Brad to partner with a stranger and, worse, a stranger with toxic associations and intentions," the statement said, claiming that Yuri Scheffler maintains personal and professional relationships with individuals in Vladimir Putin's inner circle.

How is the Defamation Trial Affecting Amber Heard? 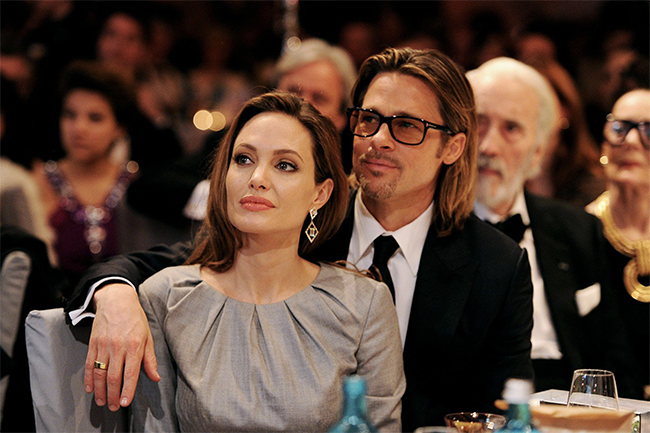 The documents indicated that the company or Miraval, thanks to Brad's efforts, has grown significantly and is now worth millions of dollars, but Angelina has not returned to Miraval since she filed for divorce in 2016.

The documents indicated that Angelina completed the sale deal in complete secrecy with the aim of leaving Brad in the dark, knowing that she was violating the contract rights with Brad.

The lawsuit filed by Brad Pitt against Angelina last February indicated that one of the terms of the divorce, which was finalized in 2019, is that there is a mutual agreement between the duo indicating that neither of them can sell his share of Miraval without the consent of the other party. .