Published June 1st, 2022 - 07:56 GMT
The truth is finally out as Johnny Depp wins the case
Highlights
The jury of seven people reached a decision in the defamation case

Minutes ago the court revealed that Johnny Depp won the case against his ex-wife Amber Heard, the jury awarded him $15 million in damages. 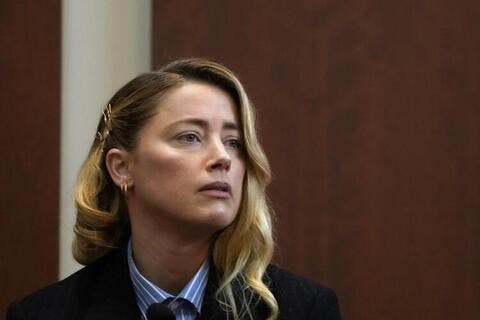 Johnny Depp was awarded $10 million in compensatory damages and $5 million in punitive damages in his defamation suit.

On the other hand, the jury awarded Amber Heard an amount of 2 million dollars in compensatory damages.

After about six weeks, the jury finally shared their decision, where the court proved that Amber did in fact forge evidence, faked injuries, edited photos, and lied about Johnny abusing her. 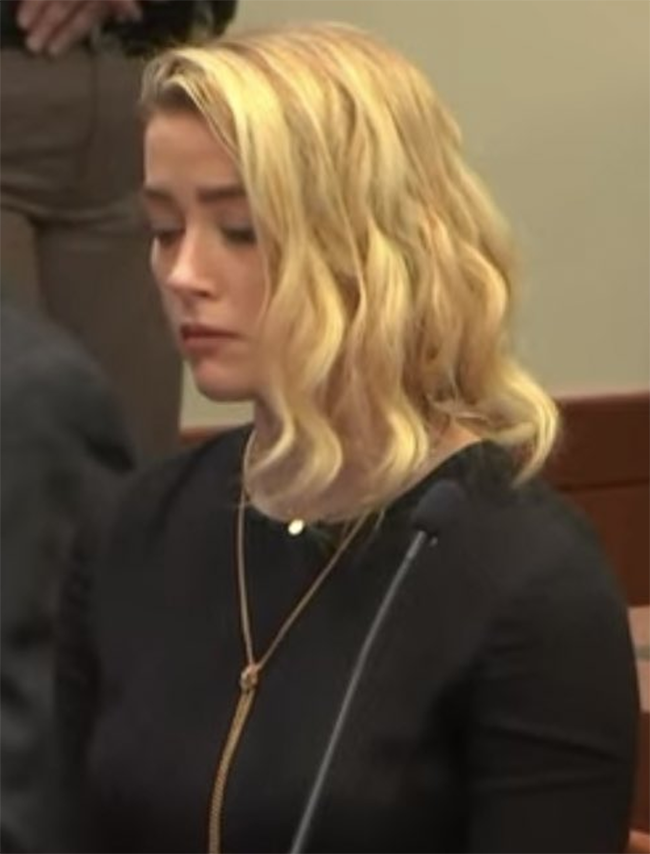 Heard said she was heartbroken by the verdict. “I’m even more disappointed with what this verdict means for other women. It’s a setback. It sets back the clock to a time when a woman who spoke up and spoke out could be publicly humiliated. It sets back the idea that violence against women is to be taken seriously,’’ she said in a statement posted on her Twitter account.

In a statement, Johnny Depp celebrated his victory in his defamation lawsuit against Amber Heard: "Six years ago, my life, the life of my children, the lives of those closest to me, and also, the lives of the people who for many, many years have supported and believed in me were forever changed.

All in the blink of an eye.False, very serious and criminal allegations were levied at me via the media, which triggered an endless barrage of hateful content, although no charges were ever brought against me. It had already traveled around the world twice within a nanosecond and it had a seismic impact on my life and my career.

And six years later, the jury gave me my life back. I am truly humbled.

My decision to pursue this case, knowing very well the height of the legal hurdles that I would be facing and the inevitable, worldwide spectacle into my life, was only made after considerable thought.

From the very beginning, the goal of bringing this case was to reveal the truth, regardless of the outcome. Speaking the truth was something that I owed to my children and to all those who have remained steadfast in their support of me. I feel at peace knowing I have finally accomplished that.

I am, and have been, overwhelmed by the outpouring of love and the colossal support and kindness from around the world. I hope that my quest to have the truth be told will have helped others, men or women, who have found themselves in my situation, and that those supporting them never give up. I also hope that the position will now return to innocent until proven guilty, both within the courts and in the media. 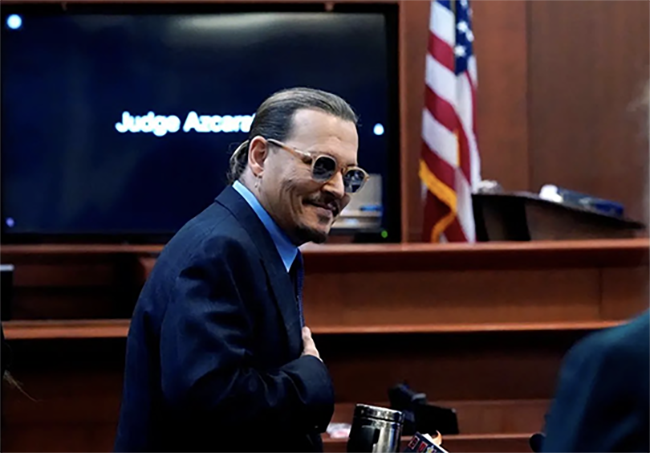 I wish to acknowledge the noble work of the Judge, the jurors, the court staff and the Sheriffs who have sacrificed their own time to get to this point, and to my diligent and unwavering legal team who did an extraordinary job in helping me to share the truth. The best is yet to come and a new chapter has finally begun. Veritas numquam perit. Truth never perishes."

Heard had countersued for $100 million and said she was only ever violent with Depp in self-defense or defense of her younger sister. Heard’s countersuit centered around three statements made by Johnny Depp’s former attorney Adam Waldman in 2020 to the Daily Mail, in which he described Heard's allegations of abuse as a "hoax."

Depp’s legal team accused Heard of faking injuries and doctoring photos of herself with bruises in a yearslong attempt to gain a financial advantage in a divorce. Heard denied ever staging or doctoring photos in her abuse allegations. 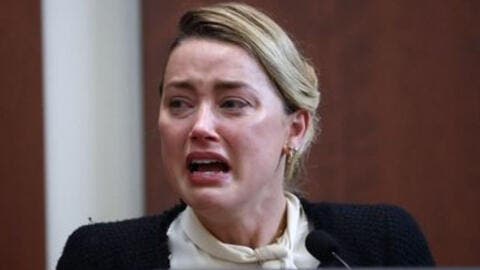