The hashtag #ArtistAhlamDivorce has topped the trending lists on Twitter, particularly in Saudi Arabia. 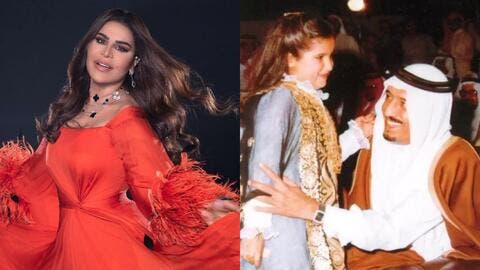 The circulating hashtag caused great shock among the public, as this is the second time news of dispute between Ahlam and Mubarak is circulated within the past few months, and that Ahlam had left her their home.

At the time the hashtag was launched, Ahlam kept her silence and did make any comment, but those close to her denied those rumors altogether, stressing that she and  her husband hold a strong-loving relationship.

Social media users were angered by the false hashtag, wondering what's the purpose behind launching such rumors and who's behind them.

As for the couple in claimed crisis, they decided to make a response on their own way.

He shared a picture that brought him with Ahlam, and captioned it:

"My beloved, my precious Umm Fahad, every day your love in my heart increases."

As for Ahlam, she retweeted her husband's flirt, and wrote:

"You are my life and my soul, Mubarak, you are the friend of my life, my lover and the crown of my head." 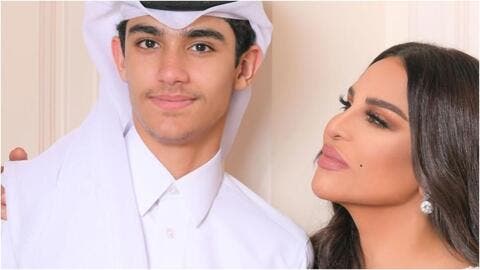 Many followers interacted with the couple, wishing them continued happiness and stability.

Meanwhile, a group of followers advised the Emirati-Qatari couple not care about rumors and lies spread against them on social media for suspicious purposes.

Ground Travel Picks Up for Some Markets in MENA

Jared Leto is The New Face For Memes!