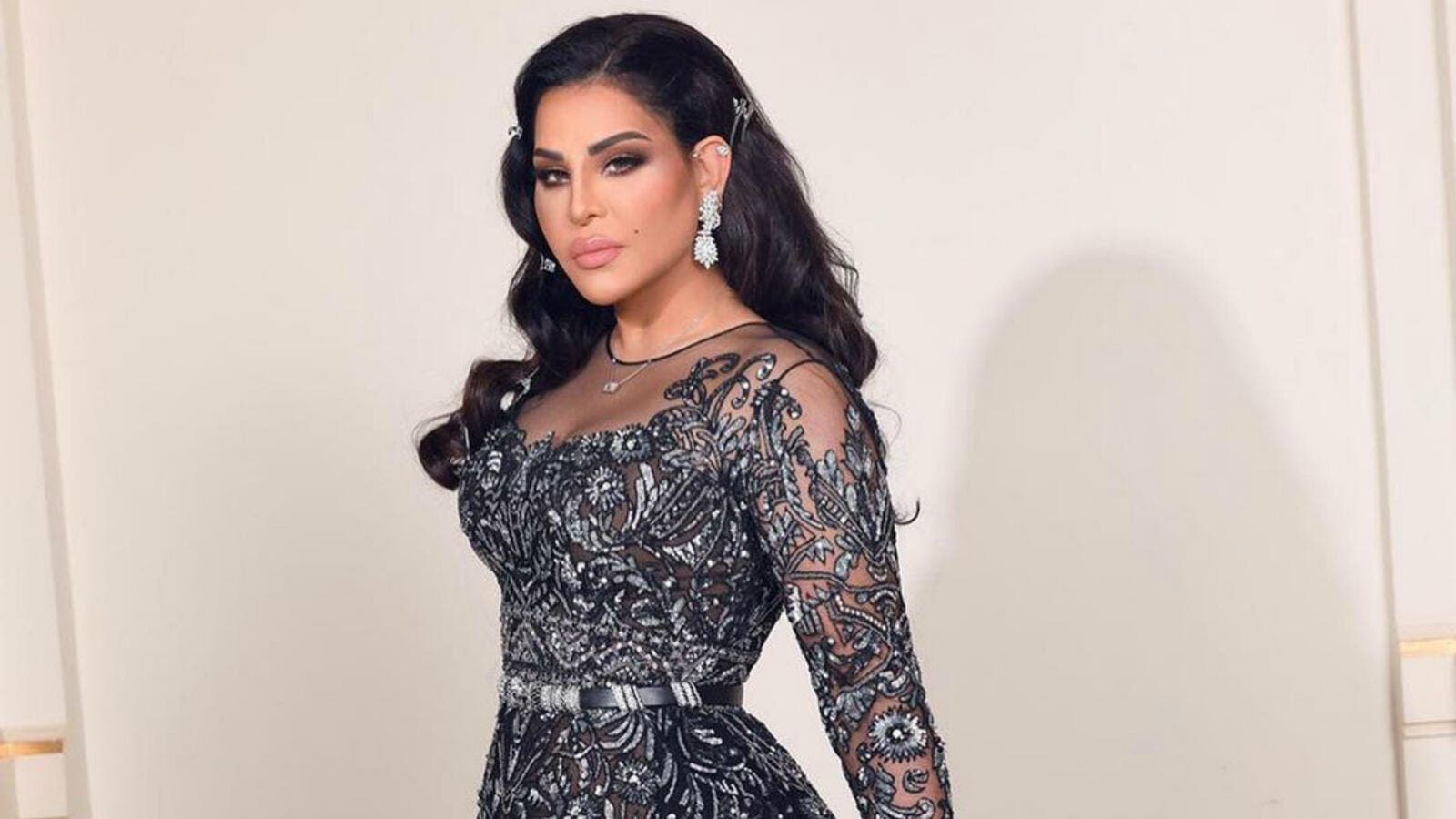 Information leaked about Ahlam being late to filming on Monday for more than five hours (Source: ahlamalshamsi - Instagram)

Some of Ahlam's actions are rumored to have sparked outrage among members of 'The Voice Arabia' jury on the first day of filming the new season in Beirut. She was widely critisized on social mendia after some rumored details of what happened were leaked.

Information leaked about Ahlam being late to filming on Monday for more than five hours, which bothered her jury colleagues Ragheb Alama, Samira Said and Mohamed Hamaki, according to the Lebanese newspaper An-Nahar.

It is reported that the UAE star took so long to get ready and was preparing herself with the make-up and hair team, despite that her colleagues were on time, which caused them to get annoyed and complain about the delay.

Some believe that her behavior was aimed at disturbing Ragheb Alama who returns to the program after he withdrew from "Arab Idol" show years ago because of a disagreement with Ahlam.

While many criticized Al Shamsi and accused her of acting recklessly and in an immature manner, others defended her, stressing that she is going through a bad psychological condition because of the illness of her friend Kuwaiti media personality Fajr Al-Saeed, and therefore she was not deliberately late and did not aim to anger her colleagues, but she is trying hardest to participate in the program energetically despite her concern for the health status of her friend.

The first stage of the show is being filmed in Beirut. On the other hand, Ahlam announced that her next concert will be in Saudi Arabia on August 16th.