Alec Baldwin Mourns The Death of His Mom

Alec Baldwin is mourning the death of his mother, Carol Baldwin. 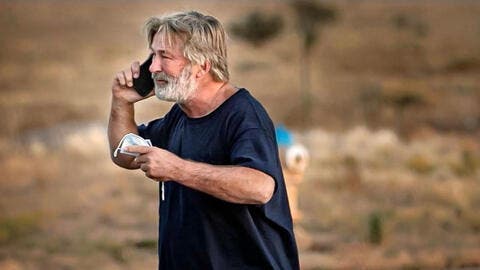 The 64-year-old actor posted a tribute to his mom Thursday on Instagram after she died at age 92.Alec Baldwin shared news of his mother's death alongside an old photo of his mom and a more recent image.

The family shared more details about Carol Baldwin's life, including how she first met her husband, Alexander R. Baldwin Jr., as they attended Syracuse University. Alexander Baldwin died at age 55 in 1983.

"Carol Baldwin raised her children and, when her last was a teenager, went to work in marketing research for a firm called Quick Test, operating out of a local shopping mall," the post reads

"My mother taught me about second acts. And third ones, too," Alec Baldwin said in a statement. "She spent the last 25 years of her life as a fighter and a champion for the cause to which she devoted so much energy. We are all enormously proud of her accomplishments." 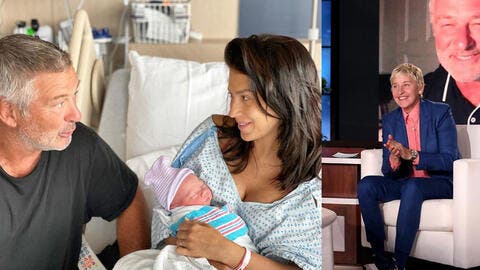 Carol Baldwin is survived by her six children, 25 grandchildren, including model Hailey Bieber and actress Ireland Baldwin, and 14 great grandchildren.