Two weeks ago, Syrian actress Amal Arafa has teased her 2.4 million followers on Instagram with a tragedy poster where she sported a warrior costume and captioned it with the word 'soon'. 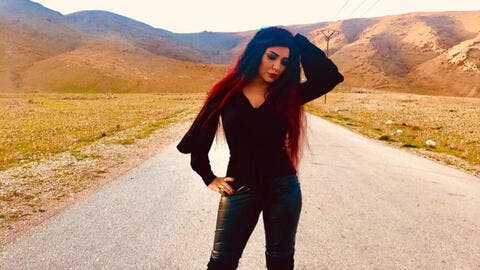 Yesterday, Amal Arafa's new project made a debut on screens, and it turned out that it was only an ad to promote "chips".

Viewers and followers were shocked to see Amal in such type of a project, commenting that she has demolished her entire career with this ad.

One of the attackers was Amal's fellow actress Nasima Dhaher, who wrote on Facebook that "chips" do not need such an epic ad, as she described it as an absolute insanity.

Nasima added that it was better if the company had distributed the snacks on children, adding that the commercial is "absurd", and that she will not apologize to anyone who took part in it.

Amal Arafa was not the only one who participated in the ad, as she was joined by Alaa Qassem, Joan Al-Khader, Saleh Al-Hayek, and Nahed Al-Halabi. 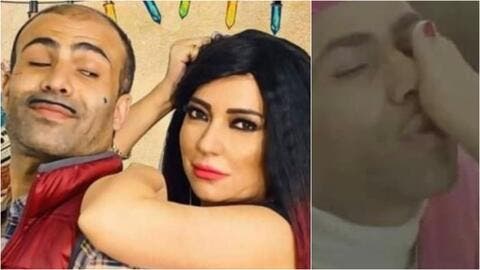 'The Most DISGUSTING Scene Ever'! Amal Arafa SHOCKS Viewers With an Actor Licking Her Feet in Chicago Street Series (Pictures)

Other commentators went to express their anger of one particular scene, where Amal performed an intimate move, and they asked production companies to create ads that are more appropriate and respect the sanctity of the holy month.