Amal Maher Breaks off Her Engagement.. But Who Was the Fiancé?

Egyptian singer Amal Maher has surprised the audience by annulling her engagement, last Monday evening, less than two months of the announcement. 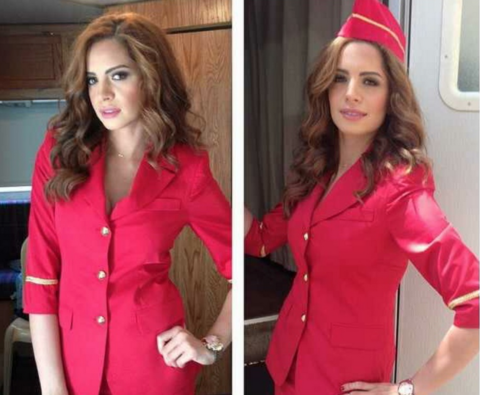 Maher wrote on Facebook: "I announced a while ago that I had been engaged ... but everything is destined. The engagement was annulled. Thank God for everything."

On April 13, Amal Maher announced her official engagement to an Egyptian businessman without revealing his identity, indicating that the engagement had already taken place some time ago, and preparations are being made during the current period for the wedding, which she confirmed will be soon.

Amal Maher said in an Instagram Live: "I got engaged to someone from outside the celebrity community", expressing her happiness with the audience's interest in knowing her news.

Maher confirmed at the time that she continues to prepare her new album, as she is selecting songs during the current period, indicating that she is going to produce the new album through her own production company, and that it will be released soon.