Lebanese songstress Nancy Ajram has been hosted by Sabri Zaki on NRJ Egypt Radio on August 30. 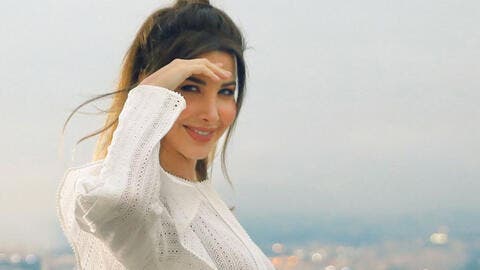 Lebanon is Suffering: Nancy Ajram Opens up About Her Country

The Lebanese beauty revealed an exciting surprise to fans, which is a new collaboration with an international artist.

Later in the interview, Ajram revealed the identity of the star to be Billie Eilish.

The awaited Nancy-Billie duet was supposed to take place earlier, but it had to be put on due to the pandemic.

It all started in May last year when Billie Eilish was hosted by Beats1 show "me & dad radio".

Billie kicked off the second episode of the show by saying that it's going to be about "eccentric, unexpected and surprising" music.

'I'm gonna cheer myself up by playing a very special song to me that's in Arabic.'

Then Eilish revealed that she's been listening to Lebanese singer Nancy Ajram since December 2018.

'This is Nancy Ajram. I Love Nancy Ajram. She has this song and another song called Inta Eh (What Are You?), and this song is called Fi Hagat (There Are Things).'

Hilariously, Billie revealed how she found about Nancy Ajram, and it was because of a meme.

'I found these songs, actually found Inta Eh because of a meme, and it was like a joke in the background of the meme that was supposed to be stupid, and I was like, listen that's hard, so I looked it up and I found it and I started loving it, and from then and on I listened to all of Nancy Ajram stuff.'

The Bad Guy hitmaker then explained why she's in love with Nancy Ajram Music.

After Billie Eilish's interview made headlines in the Middle East, Nancy Ajram herself posted a tweet to comment on the viral topic. 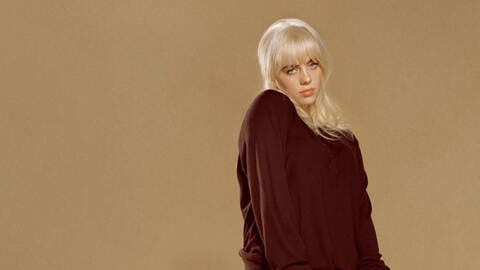 'We love you too Billie and we are big fans of your work!!! My girls are always playing your songs out loud in the house.'

We love you too Billie and we are big fans of your work!!!
My girls are always playing your songs out loud in the house 🥳💗 @billieeilish