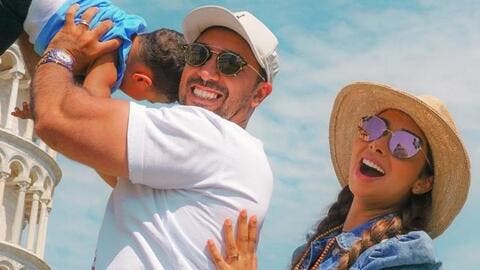 Hazazi mocked the lawsuit via a tweet he shared with his 280k followers.

Naif posted a picture of Egyptian comedian Adel Emam with the phrase: "I won't comment, I will only watch", and he captioned it "They divorced him".

According to followers, Naif Hazazi deleted the tweet few minutes after posting it, and they described it as "gloating" against his ex fiancée. 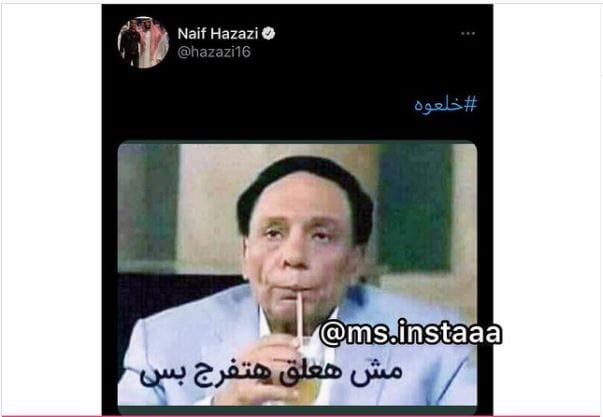 Few hours ago, Balqees shared the first post on social media after news of her divorce broke last night.

The Yemeni singer shared a series of pictures from Vogue Arabia photoshoot, and captioned it: 'Whoever breaks a branch from us.. we will uproot his tree.' 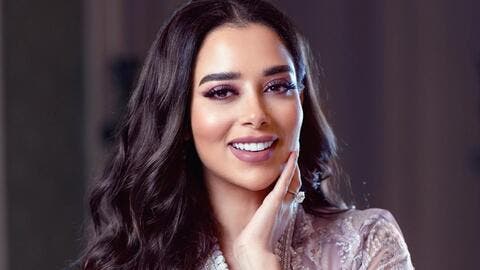 I'll Use My Baby to Promote Pampers! Balqees Shares First Clear Picture of Her Infant to Endorse Diapers!

Last night, Balqees Fathi announced that she had filed for divorce against her husband, Saudi businessman Sultan Bin Abdullatif.

She told Trending talk show: 'Everyday, I am being asked the same question. I have filed for divorce a while ago in Emirati courts. We are all confident in the fair judiciary, and I do not have more details on the matter.'

She added: 'Between us is the most beautiful gift in the world, his name is Turki. I cannot go into more details on the subject, and may God make it easy.'