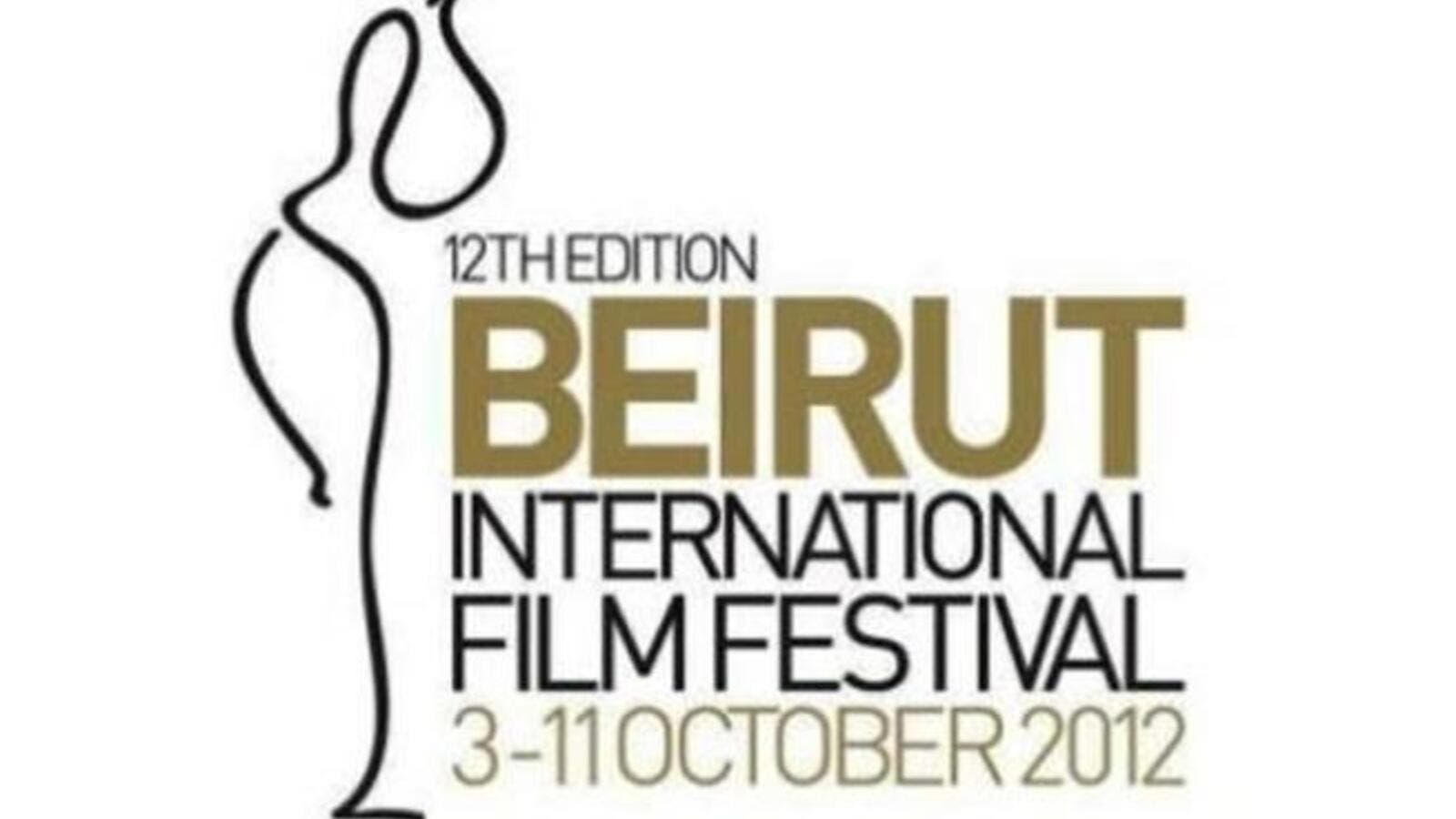 Directors from over 30 countries had their films featured in the Beirut International Film Festival (Picture: BIFF)

The 17-minute film revolves around two characters: Hajar and Kovan. Both earn their living by collecting cans from garbage in the city every day. Hajar fantasizes of owning a bicycle for his own joy of riding it. He later meets a haughty Karzan who owns a bicycle.

The second award, the Silver Aleph for the Best Middle-Eastern Short Film, was awarded to “La femme aux raisins.”

The film is about a story of an 8-year-old boy named Sevag who ended up being obsessed with a woman he saw in a hotel. The film was directed by Lebanese Mike Malajalian.

“Leftover,” a film directed by another Lebanese, Elhalm Abi Rached, bagged the third prize. The story is about a 65-year-old man recalling his old days he spent with special people in his life before the Lebanon war changed his life.

As for the Best Middle-Eastern Documentary Film, “The Gardner,” directed by Iranian Mohsen Makhmalbaf, won the first prize.

The film, which was first shown at the 17th Busan International Film Festival, is about an ensuing conflict between a father and son and their different views on religion and society.

Awarded as the Best Director for her documentary piece “Goodbye Mubarak” was Katia Jarjoura.

Her film tackles the parliamentary elections in 2012 and the aftermath of protests that led to the fall of former Egyptian President Hosni Mubarak’s regime.

The second Special Jury Award was granted to the brothers Ahmed Salah Sony and Ramadan Salah for their film “Eyes on Freedom… Streets of Death” which tackles the protests in Mohammed Mahmoud Street in Egypt on Nov. 18, 2011.

As ending to the festival proper, “Looper,” a film by Rian Johnson set in the year 2072 starring Joseph Gordon-Levitt, Bruce Willis and Emily Blunt, was shown for viewing.

Fifty seven films of different directors from around 30 countries were featured in seven different categories in the 9-day Beirut International Film Festival which kicked off on Wednesday, last week.