Billie Eilish to headline the famous Coachella Valley Music and Arts Festival in 2022. 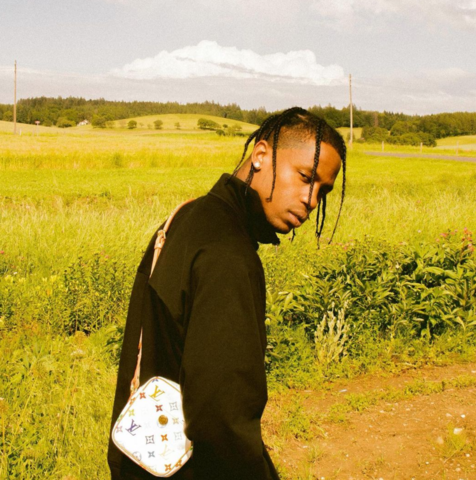 The last two Coachella festivals were canceled due to COVID-19, and Coachella 2022 is set for back-to-back weekends beginning April 15.

Alongside Billie, Kanye West is slated to headline the event, in addition to Swedish House Mafia.

The festival is already sold out and is scheduled to take place over the weekends of April 15-17 and April 22-24, 2022, at its usual location of the Empire Polo Ground in Indio, California.

The original headliners of festival were first announced in January of 2020, the list included rapper Travis Scott, Frank Ocean and Rage Against the Machine, however the festival has been postponed due to the pandemic four times.

Last year, Ocean moved his appearance to 2023, and Scott was removed from the list amid the Astroworld tragedy in November that saw 10 people killed and many injured in a crowd surge.

The rapper was also dropped from a forthcoming appearance at the Day N Vegas festival in Nevada after the incident, where he was originally slated as a headline act.