Published September 18th, 2022 - 08:35 GMT
Blake Lively married her "Green Lantern" co-star, in September 2012
Highlights
Another Child is on the way for Blake Lively!

Another Child is on the way for Blake Lively! 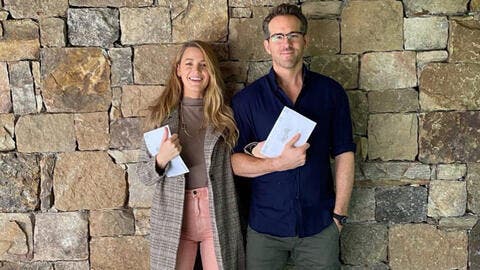 Fans were astonished when the "Gossip Girl" alum revealed her pregnancy during the 10th Annual Forbes Power Women's Summit on Thursday in New York City.

The 35-year-old actress was beaming as she cradled her growing belly in a shimmering gold dress.

Blake Lively accessorized the ensemble with white heels, hoop earrings, and a headband. She and husband Ryan Reynolds are already parents to daughters James, 7, Inez, 5, and Betty, 2. 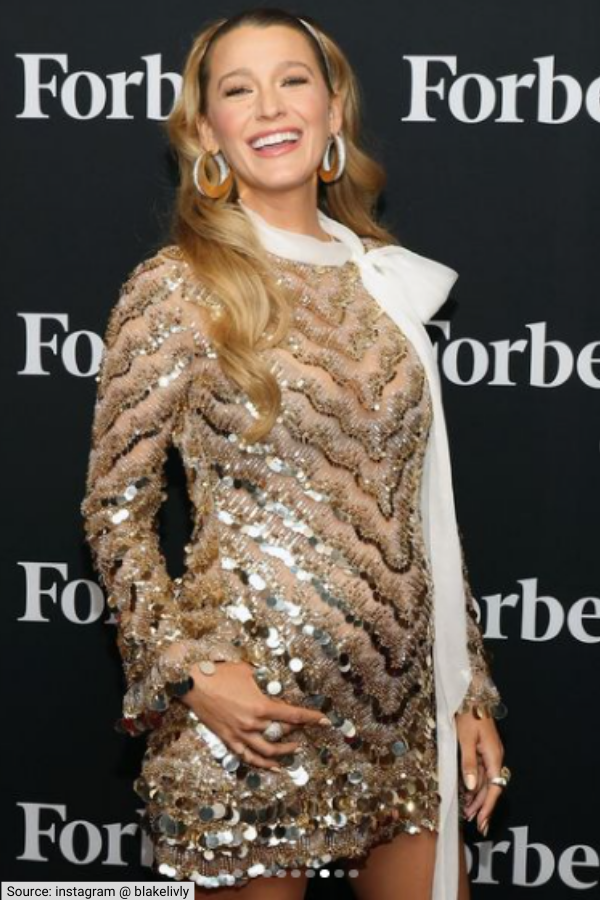 The "Age of Adaline" actress has announced the happy news on her social media page, as she shared snaps of her in a swimsuit as she showed off her baby bump.

She wrote: 'Here are photos of me pregnant in real life so the 11 guys waiting outside my home for a  sighting will leave me alone. You freak me and my kids out. Thanks to everyone else for all the love and respect and for continuing to unfollow accounts and publications who share photos of children.''

She added: ''You have all the power against them. And thank you to the media who have a “No Kids Policy”. You all make all the difference. Much love! Xxb''

Earlier, Blake shared a poolside photo from August, which featured her flat stomach in a white bikini.

Summer-time love... had a great time," Blake Lively wrote in the Instagram description.

Blake Lively married her "Green Lantern" co-star, in September 2012, and two years later, when James was born, the couple began expanding their family. 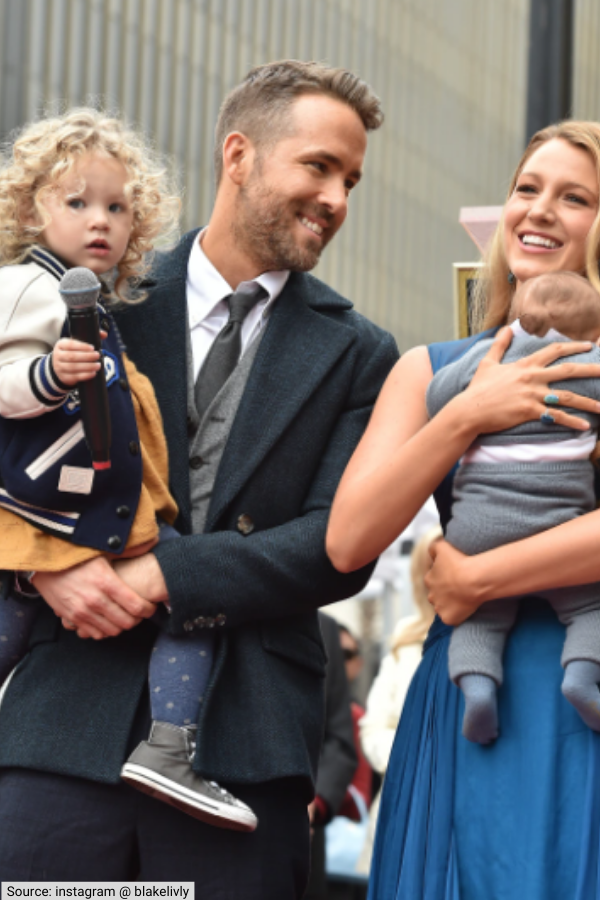 In October 2021, Ryan Reynolds made it known that he was taking a "sabbatical" from performing to devote himself to his family.

“Well, I’ve done a lot of acting … and I don’t want to miss this time with my kids,” the actor explained during a LinkedIn News Interview two months later.

“I want my kids to have a pretty normal schedule,” Ryan Reynolds continued in December 2021. “I think it’s totally important for their development and I really enjoy being a present dad. I love taking them to school in the morning, I love picking them up.” 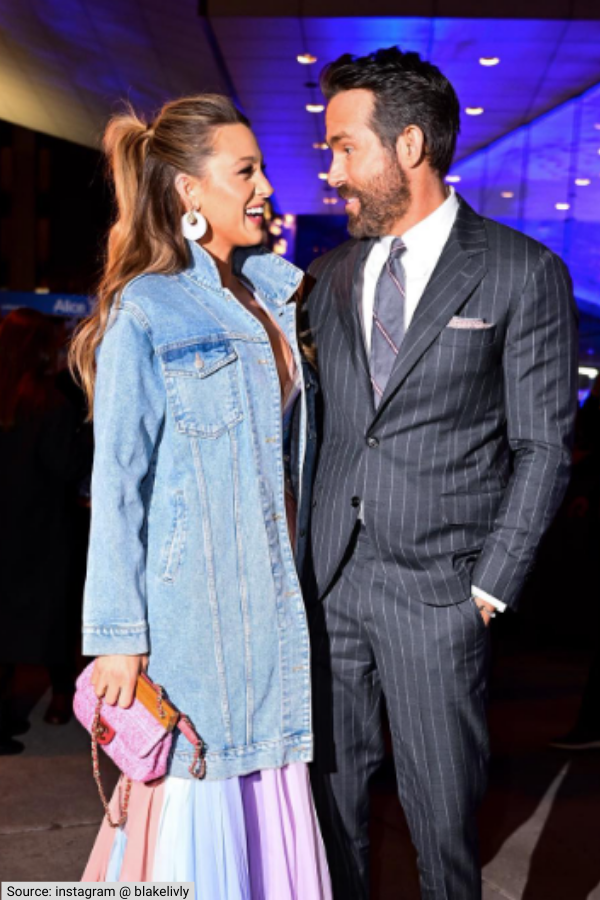 Over the years, he and Blake Lively have been outspoken about their desire to have a large family, even discussing their baby fever prior to James' conception.

The star of "Sisterhood of the Traveling Pants" admitted to Marie Claire in September 2014, "If I could spew out a litter of kids, I would."

Ryan Reynolds revealed to Details the previous year that he and his wife both come from big families.

“We’d love to have a big family,” the Golden Globe nominee said in 2013. “A lot of people say it’s crazy, but we’ll only know when we’re there, you know? We’ll walk through that fire pretty happily, I think.” 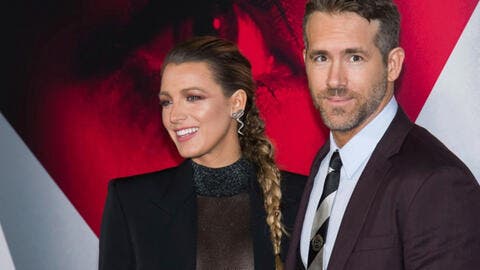 Elon Musk may produce own smartphone, if needed