Turkish actress Hande Erçel has shared the most daring outfit she ever sported with her 23.7 million followers on Instagram. 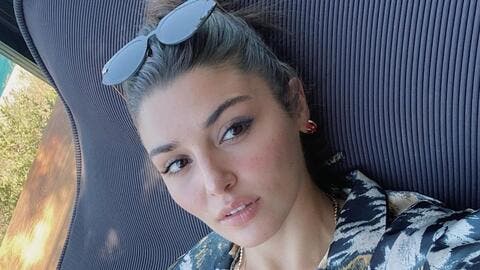 The Turkish star was attending the birthday party of her close friend, make-up artist Serhat Şen, when she put on an attire that was far from covering.

The Sen Çal Kapımı star wore a fiery-red-one-piece swimsuit that covered one boob and left the other one on display, paired with an unbuttoned hot shorts. 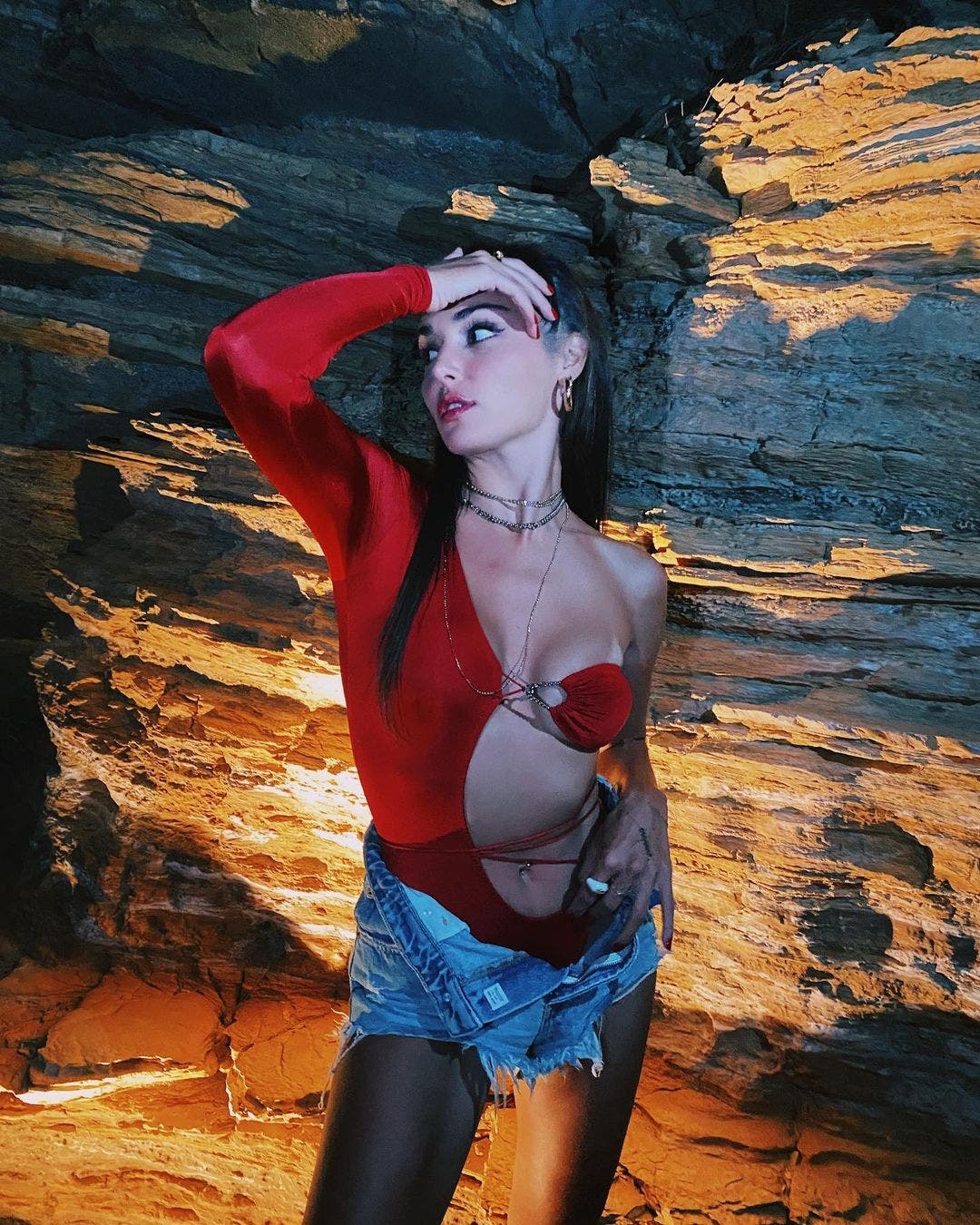 If you think Hande would caption the picture with a capital K- her boyfriend Kerem Bürsin's initial - then you're wrong, because she chose the letter D next to a red love heart and fire emojis.

After digging deep behind the meaning of the letter D, and since it's not Kerem's or the birthday boy Serhat Şen's initials, it turned out that it belongs to the clothing brand Hande wore that night, Dilara Findikoglu. 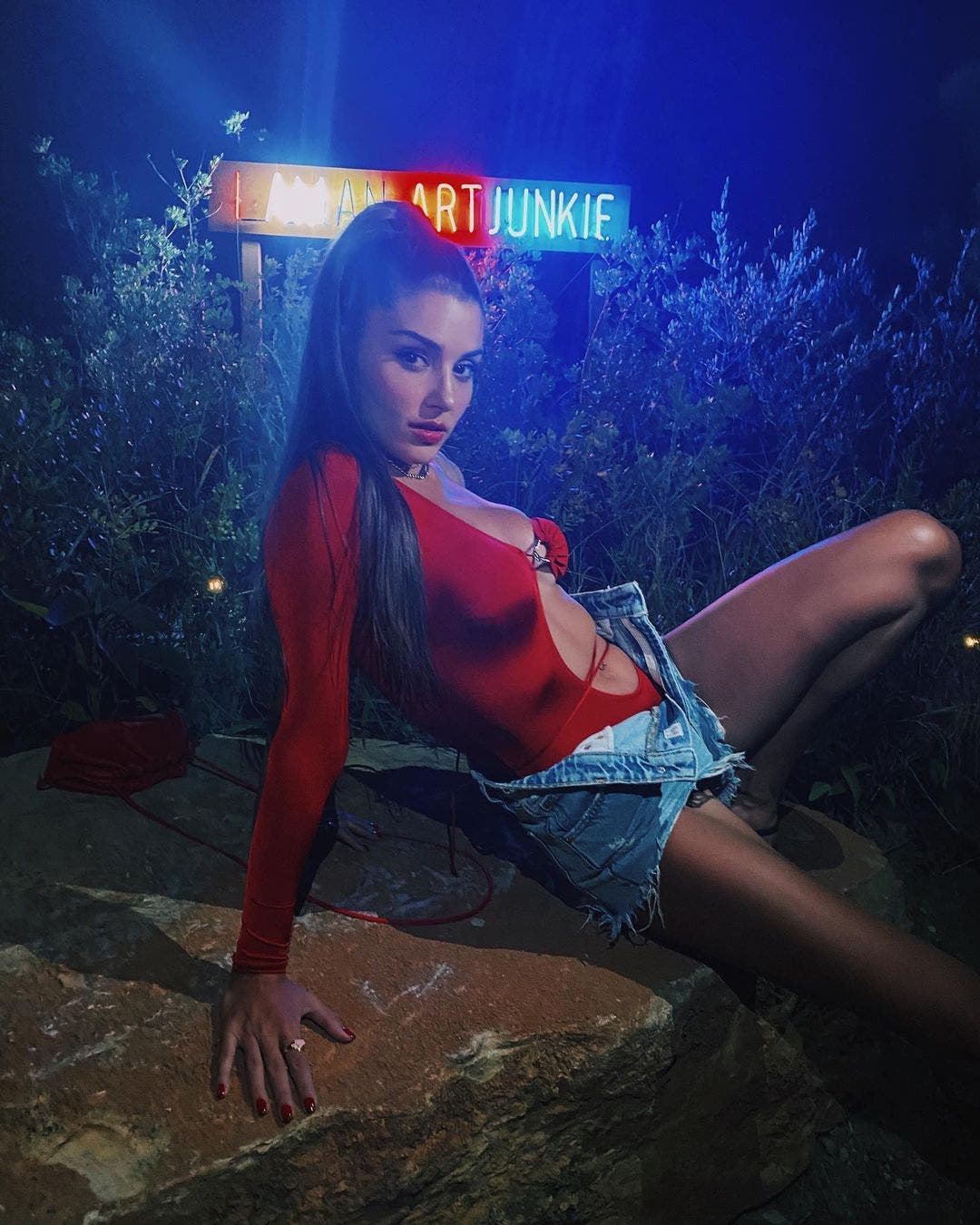 Within 10 hours of sharing, Hande's pictures have received 2.5 million likes and 33k comments.

Despite the huge number of people who interacted with Erçel's poses, one particular name was missing among these millions, it was her hubby Kerem Bürsin.

The Turkish actor did not like or comment on his girlfriend's revealing pictures, which was seen as a sign that he does not like what he sees, and he also might be feeling jealous, especially with Hande Erçel's joint pictures with the birthday boy, Serhat Şen. 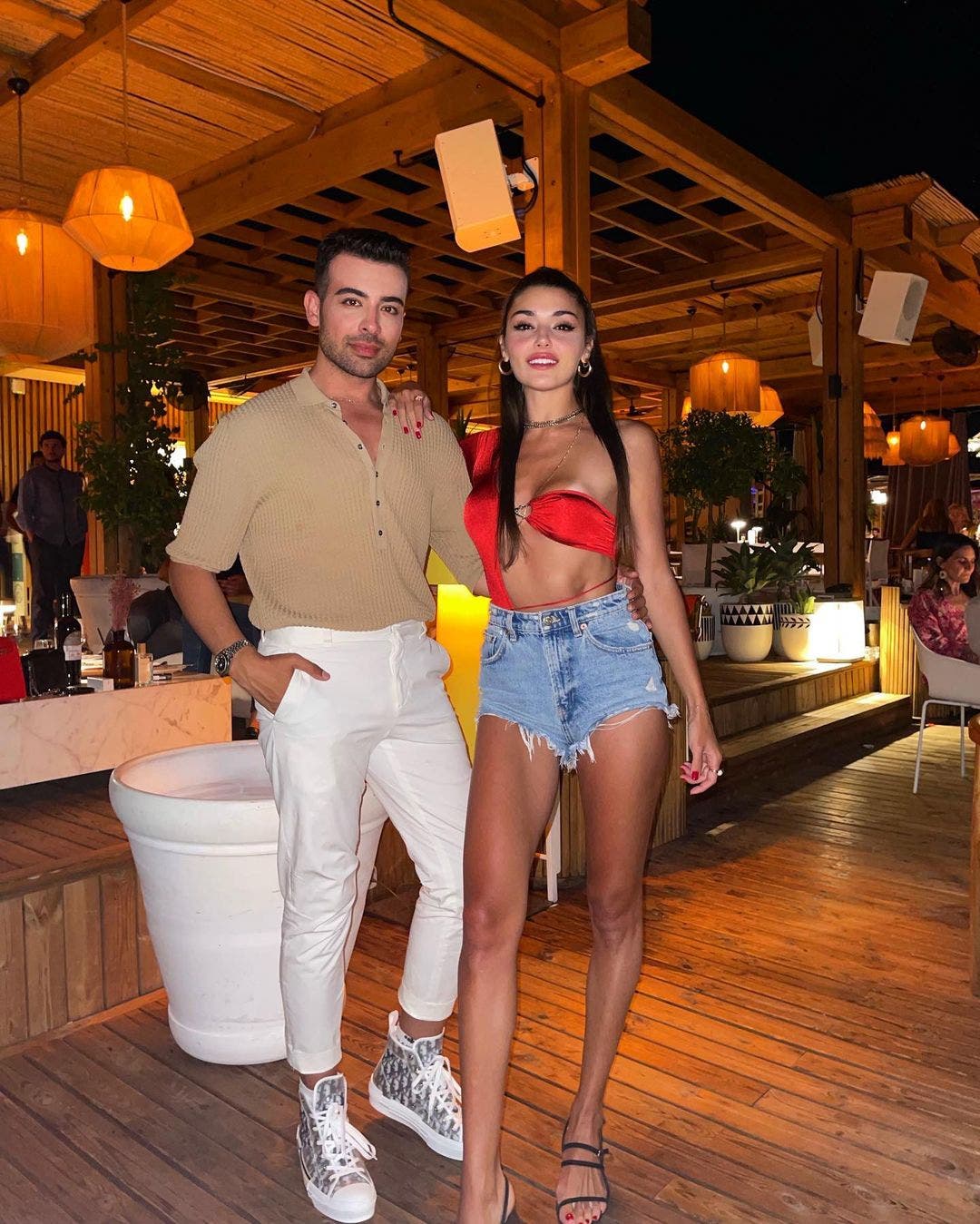 Arab fans seem to share Kerem Bürsin's opinion of not liking Hande's outfit, according to the comments they left underneath the pictures. 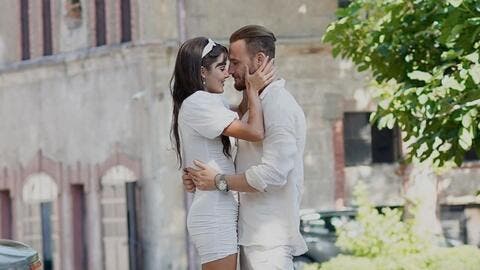 They left comments like: 'She needs to calm down', 'This does not seem to be Hande Erçel, her account seems to be hacked or she might be drunk', 'this is too much', 'what is she wearing?! this is not respectful at all.'

Meanwhile, a group of followers mentioned Hande's boyfriend Kerem Bürsin, and prayed for God to protect him from going mad after seeing her pictures. 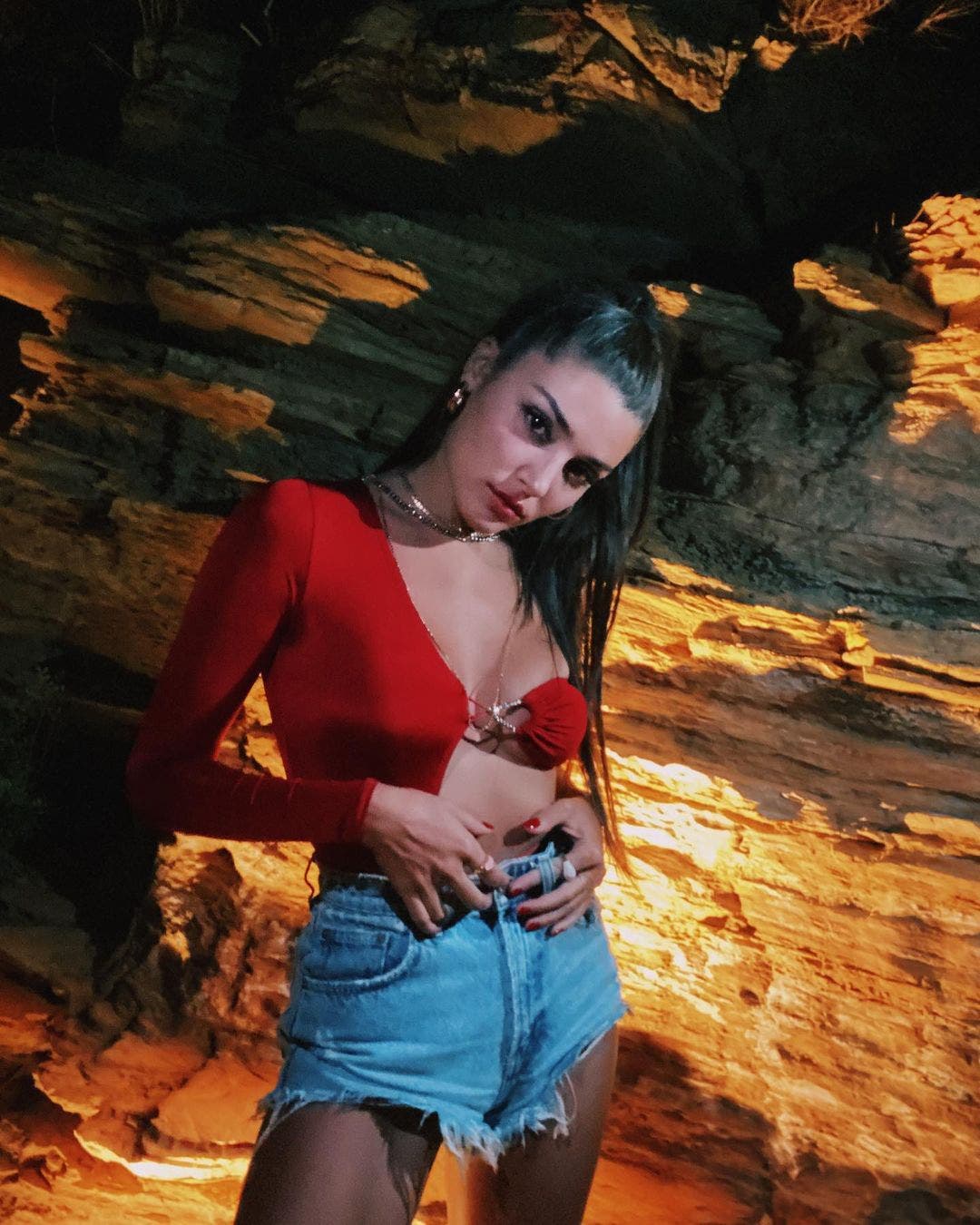 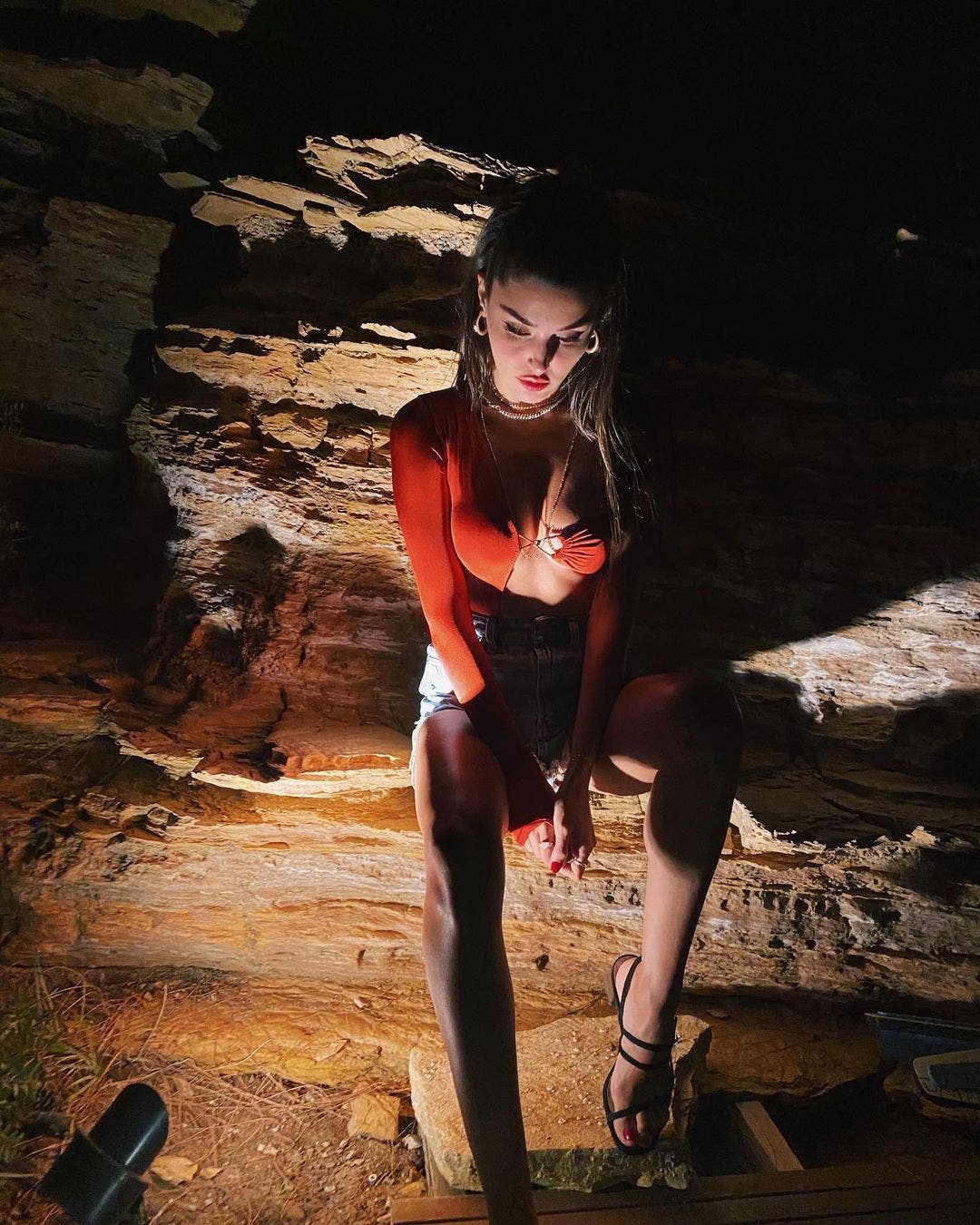 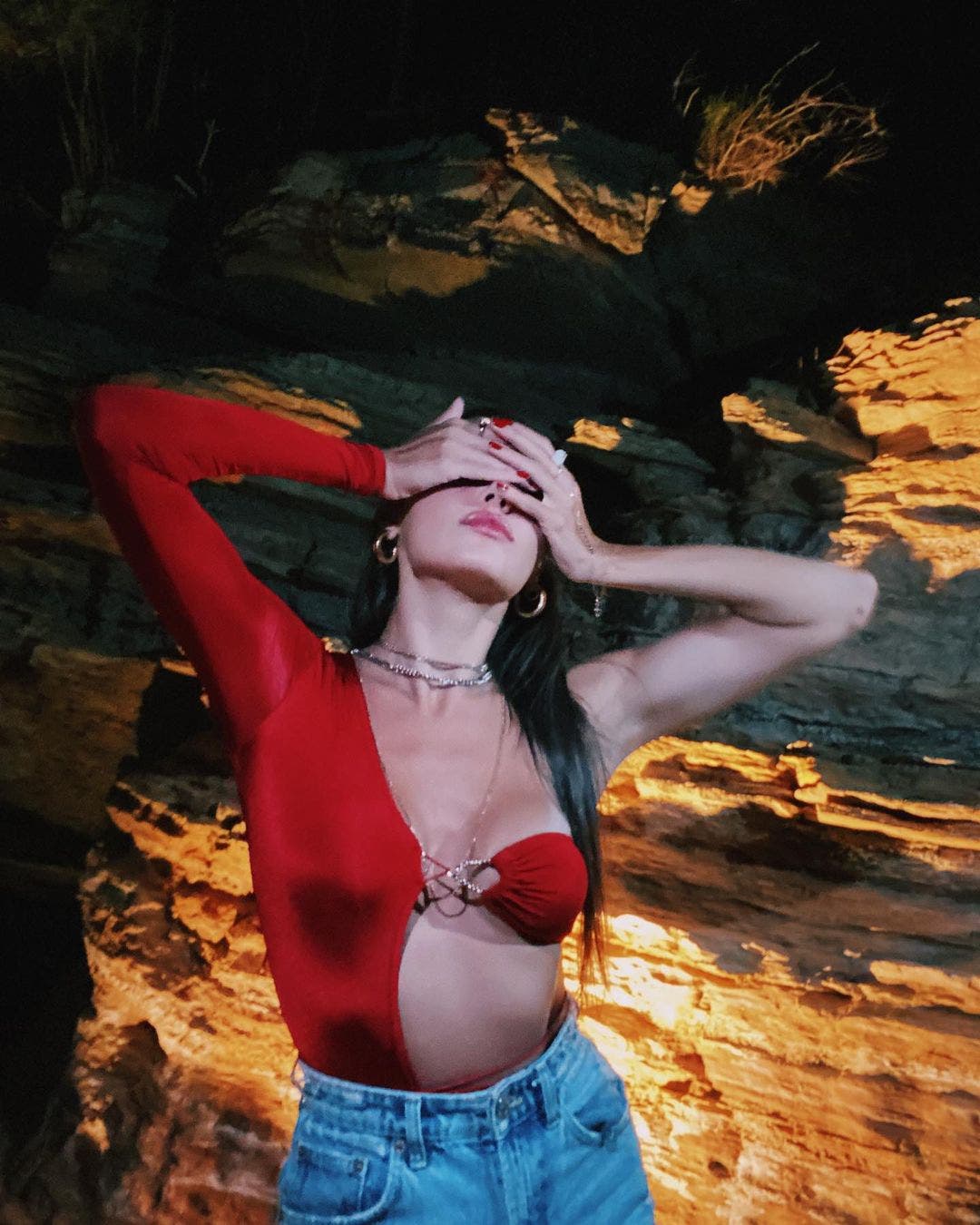 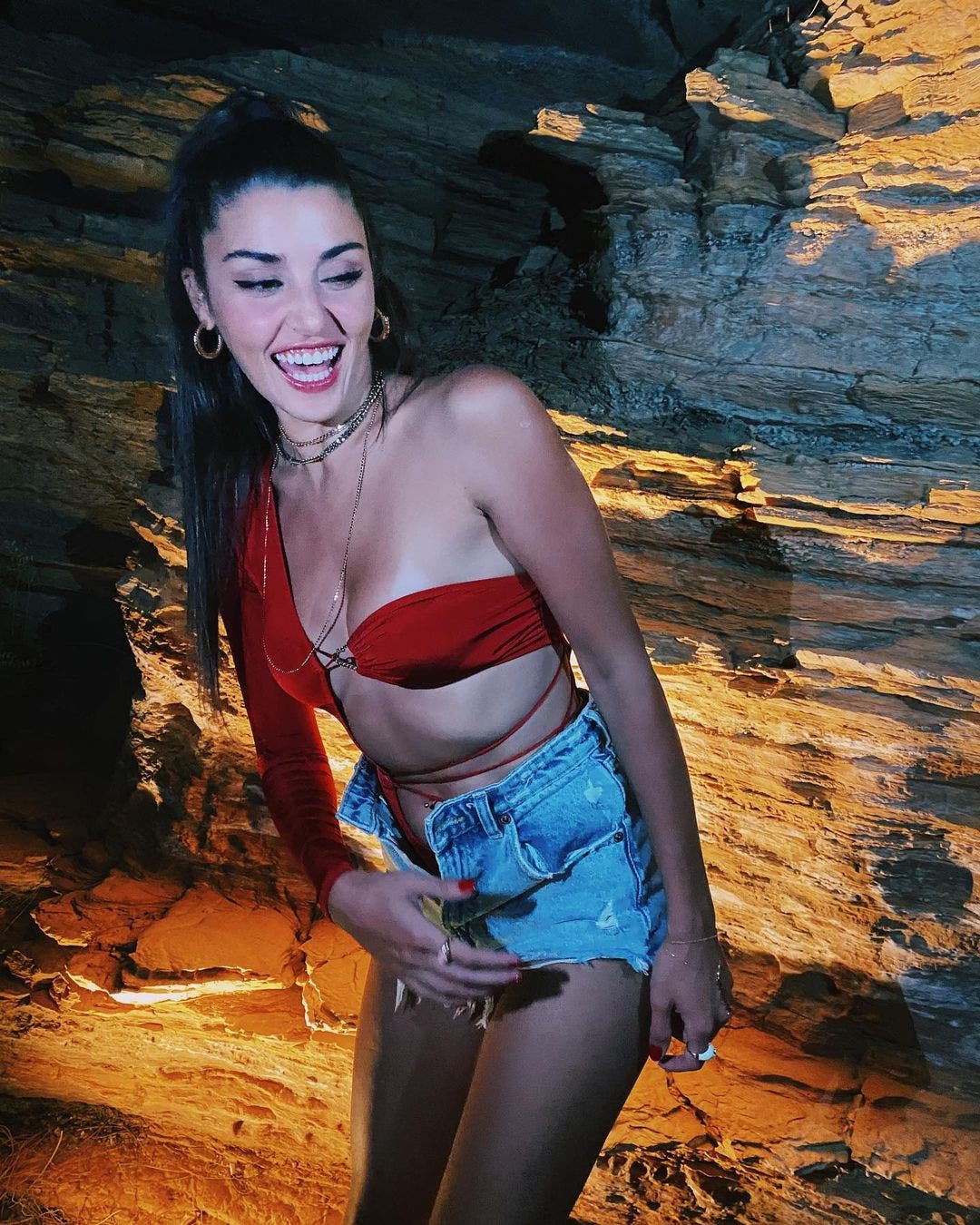 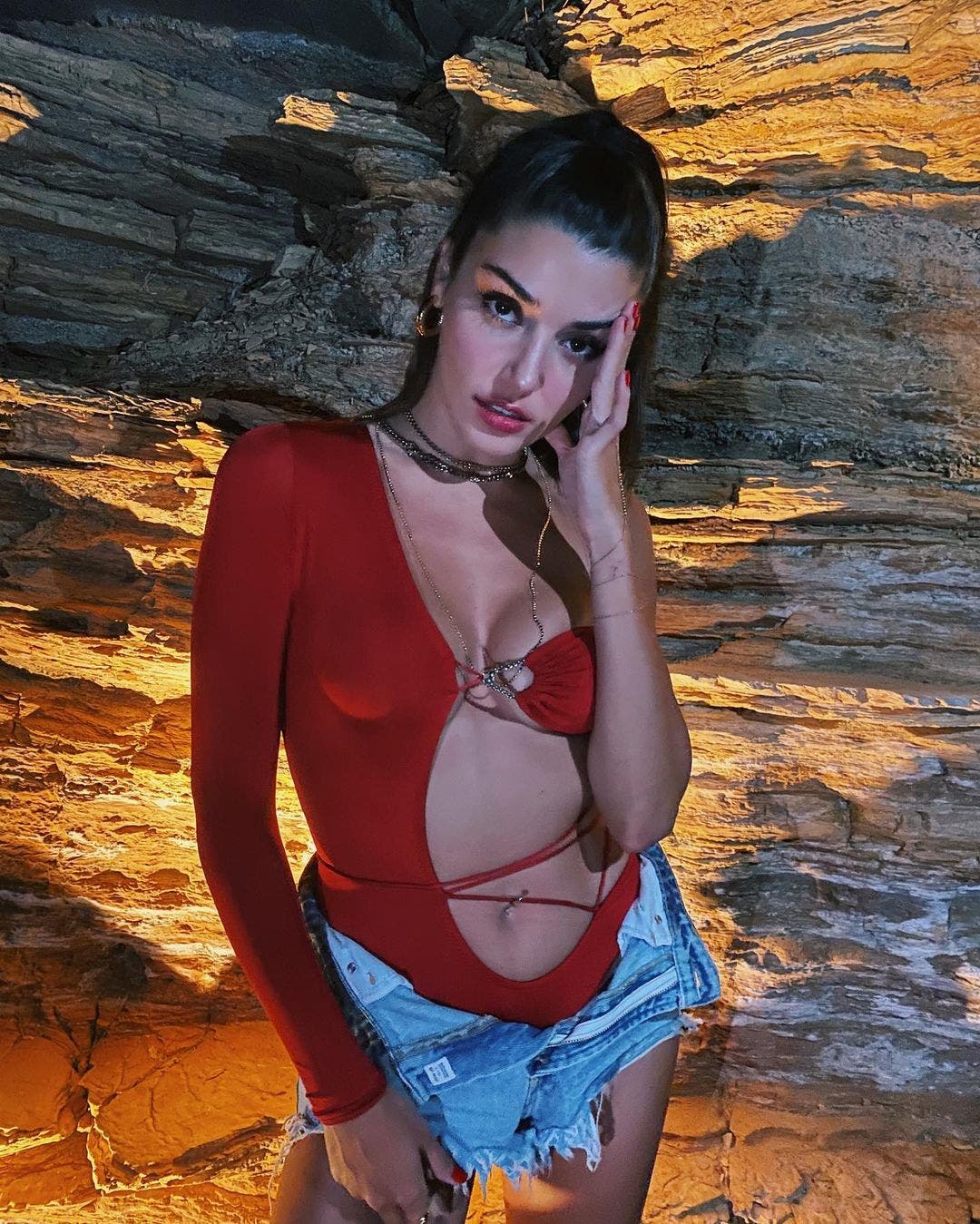 Lebanese Government Could be Formed 'Within Days'

'We'll Be Back'! Is Amr Diab Hinting Getting Back Together With Dina El-Sherbiny?