Turkish actress Hande Erçel has gone on vacation to Bodrum with her girlfriends after the finale Sen Çal Kapımı (You Knock On My Door / Love Is In The Air) series, in which she co-starred with boyfriend Kerem Bürsin. 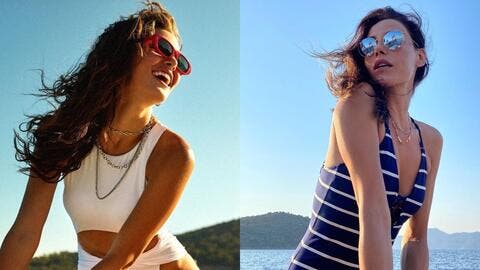 After the finale of Sen Çal Kapımı, Hande met with her girlfriends on Türkbükü Loft beach to relax after the tiring season. 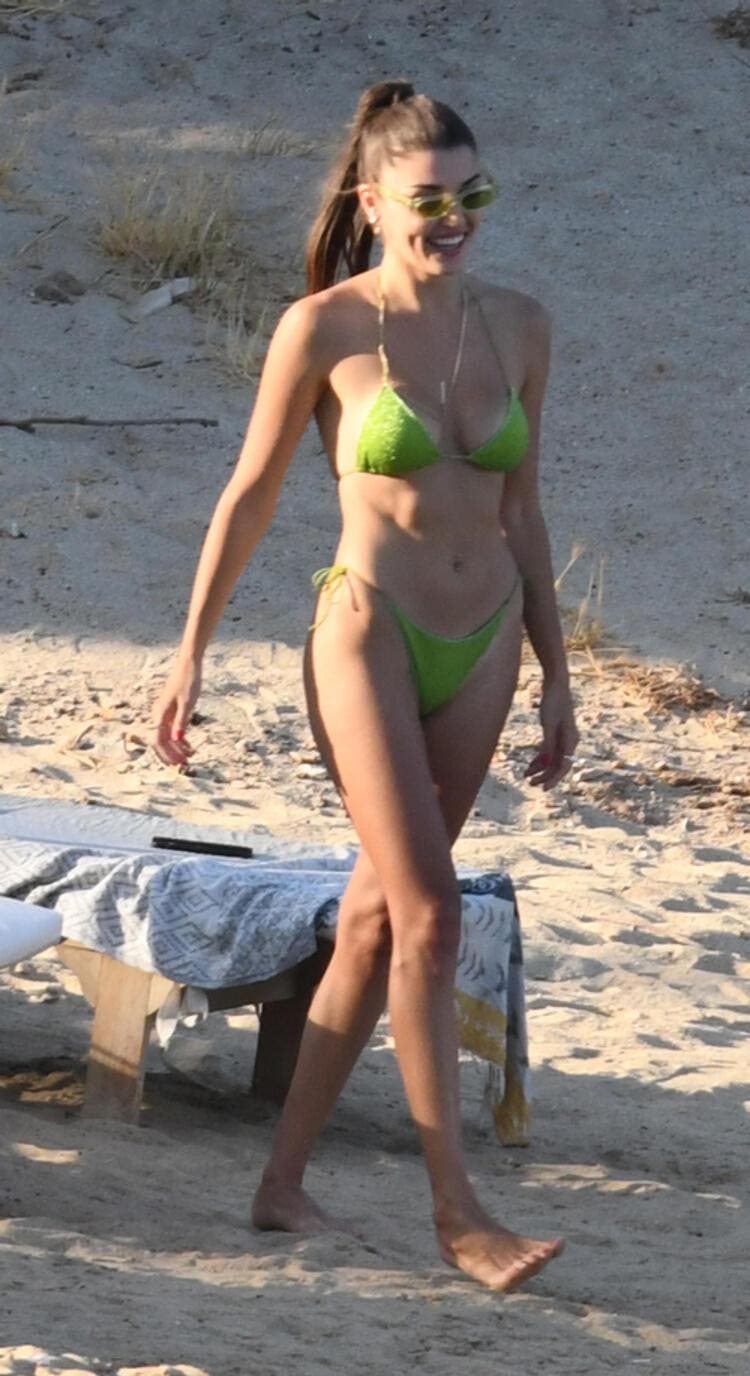 Chatting with her friends on sunbeds, the actress did not neglect the children of the group, as they were seen playing on the beach and skipping stones.

The beautiful 27-year-old actress Hande Erçel won the admiration of those who saw her with her neat physique and her preferred bikini. 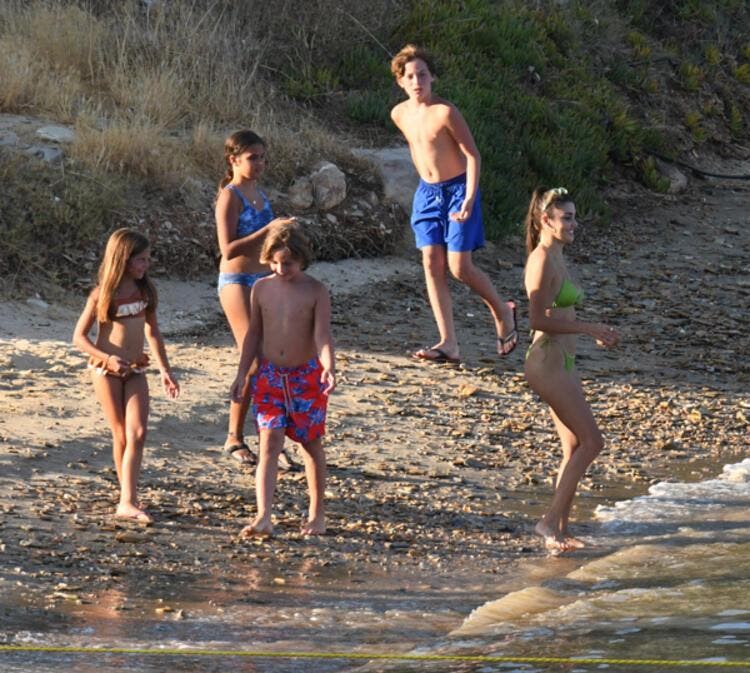 Kerem Was Not With Hande

During Erçel's vacation with her friends, one person was missing, it was her boyfriend Kerem Bürsin, who was learned that he stayed in Istanbul for work meetings. 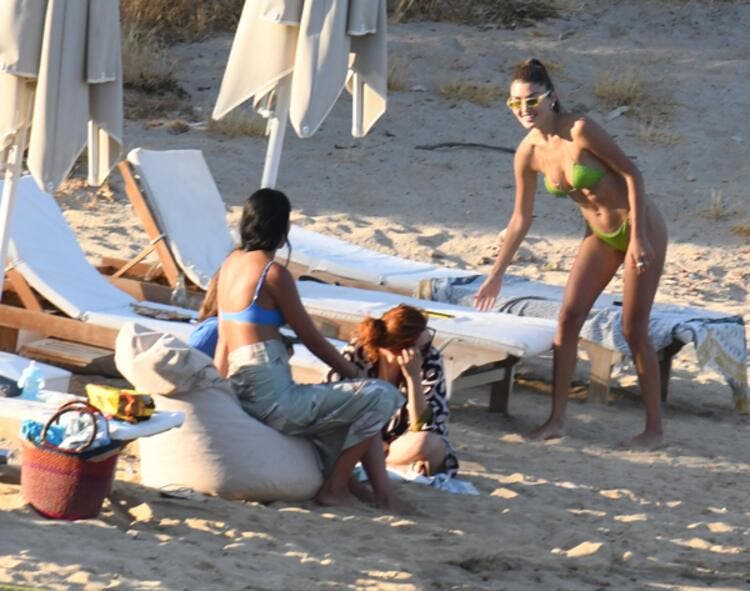 Hande Erçel Surprised That She Will Take Part In a Movie

In a recent interview, Hande was asked if she was offered to play a role in a movie next to her boyfriend Kerem Bürsin. 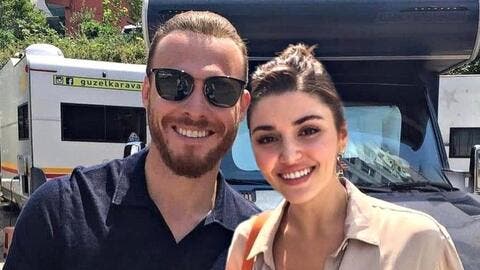 Erçel answered: 'I'm learning from you guys, there was no such offer. Of course, if it comes, we will play it with pleasure.' 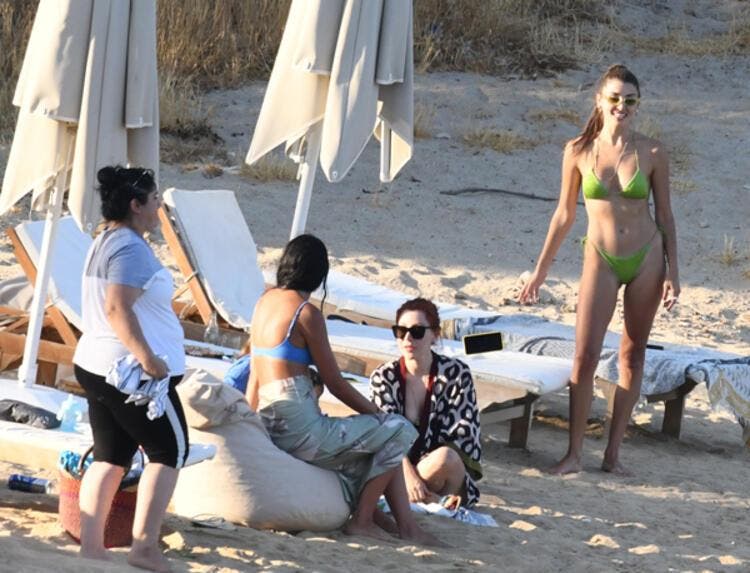 And when the Turkish actress was asked to comment on the report that labelled Kerem Bürsin as the most handsome and muscular man in Turkey, Hande laughed and reacted: 'What can I say to this question?' 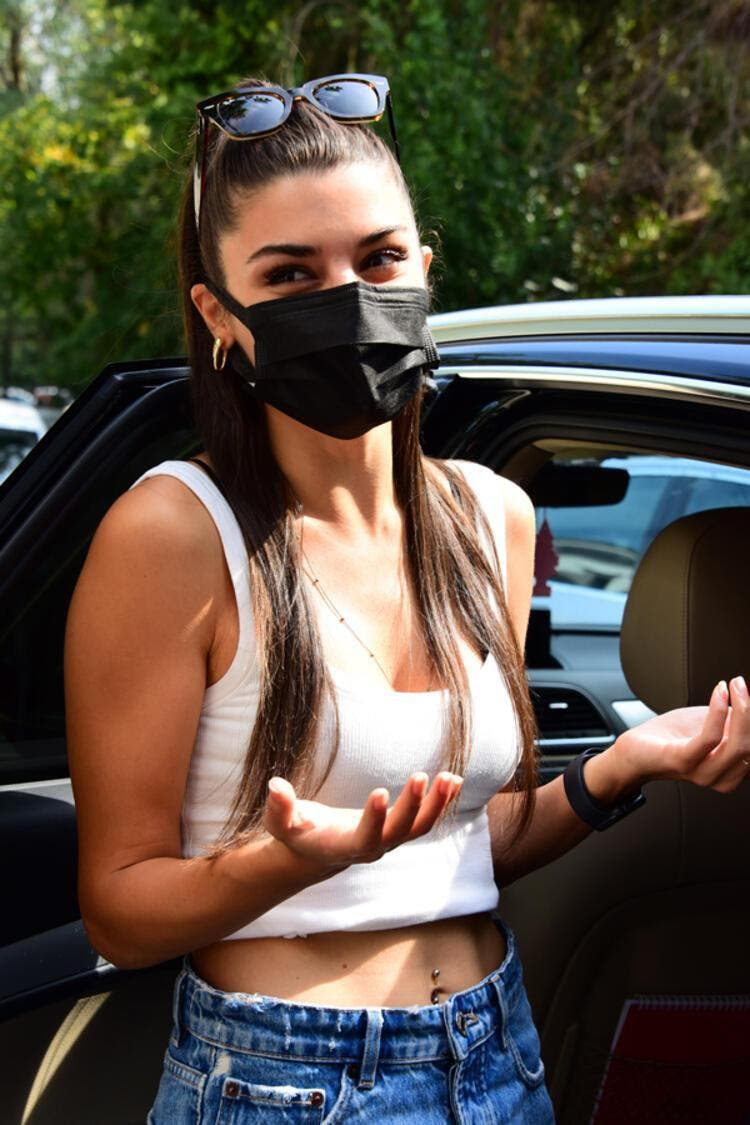