Boobs Out for Guests! Belly Dancer Dina Causes A Frenzy With Her Revealing Dancing Suit in a Wedding (Pictures)

Egyptian belly dancer, Dina, has published a set of photos through her account on Instagram, where she performed at the wedding of Menna Rais, sister of artist Rana Rais, held at a villa. 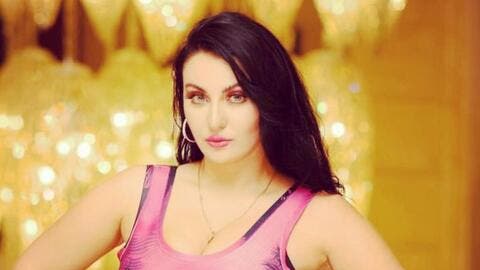 Belly Dancer Sofinar Is Engaged! Check out Her Hunky Fiancé

Some of the pictures sparked a state of controversy among followers, including a picture of the bride kissing another woman on the lips. Then commentators agreed that the woman was the bride's mother, beauty expert Zainab Hassan. 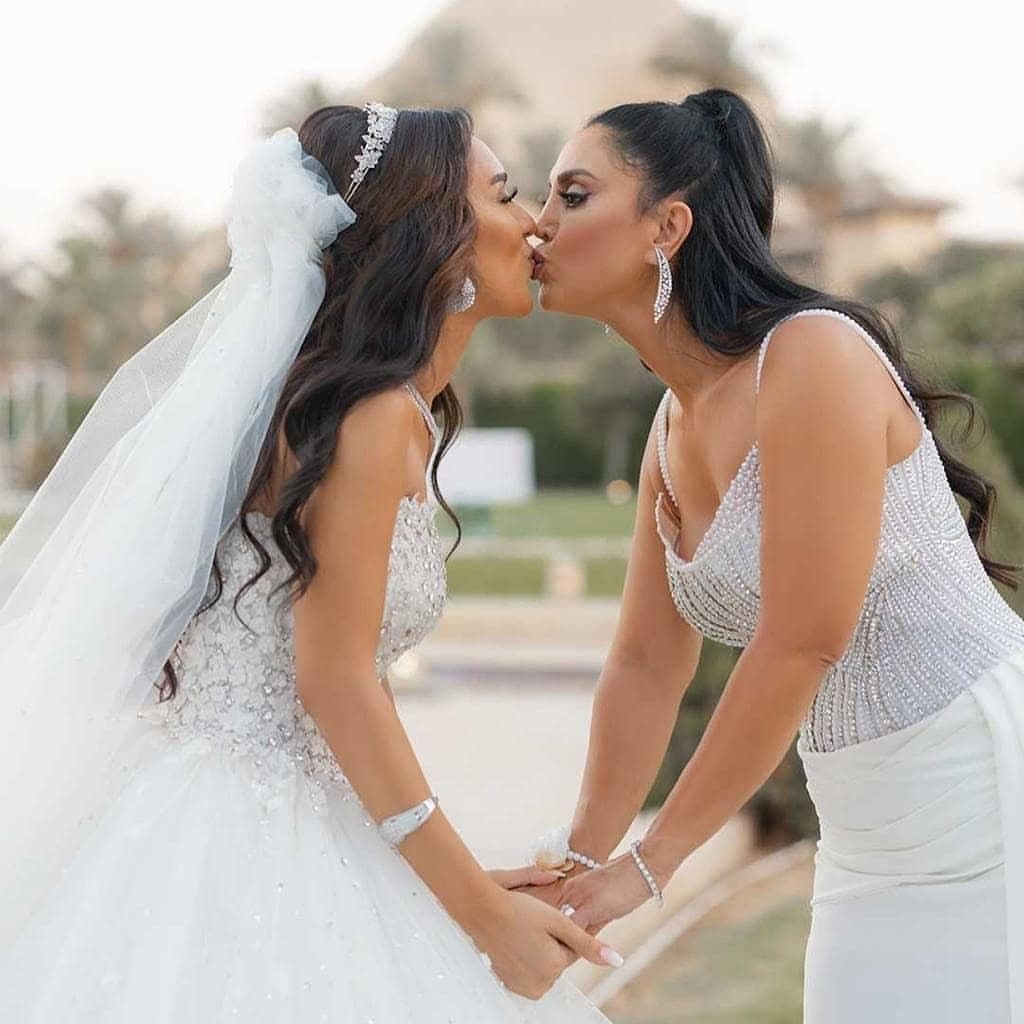 Also, Dina has received her share of criticism because of the revealing dance suit she sported which displayed massive cleavage. 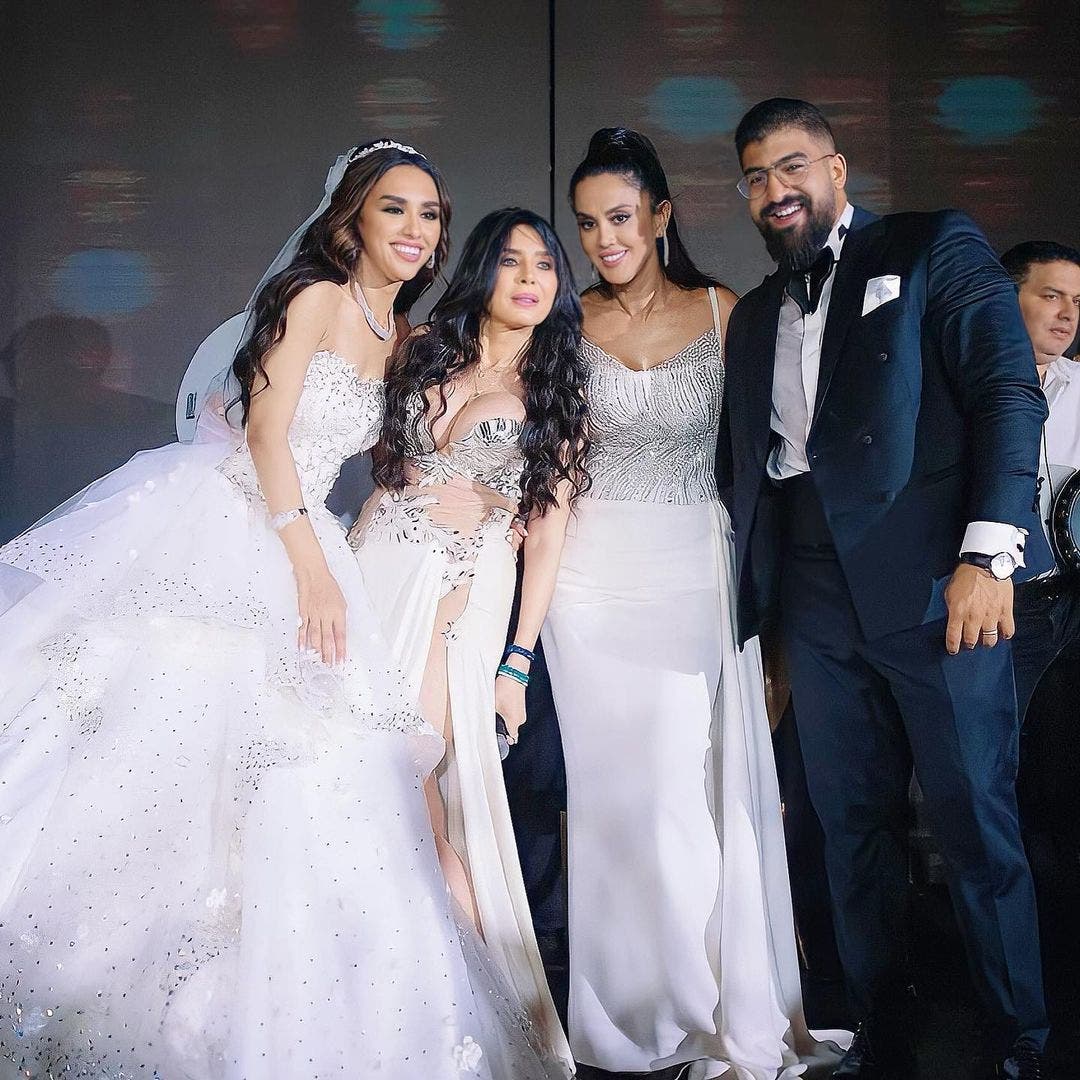 The Egyptian belly dancer also shared pictures from the wedding on Instagram and greeted the bride.

Dina wrote that she can't believe that Menna has grown up and got married, adding that she was a very beautiful bride. 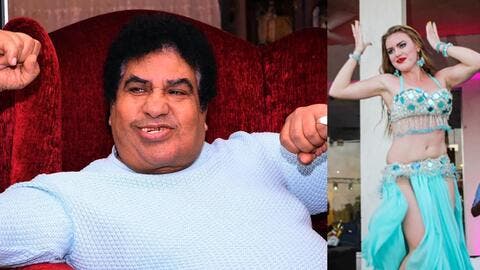 Among the attendees were director Ahmed Saleh and his wife Helen, artist Omar Hassan Youssef, artist Ahmed Zaher and his daughters Lily and Malak, along with other family members and friends of the newlyweds.