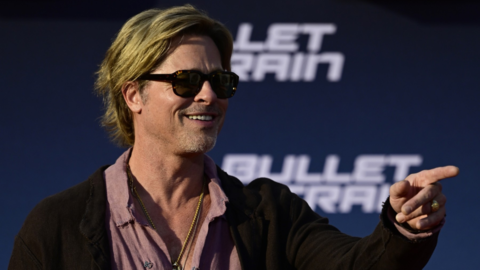 Brad Pitt is reportedly back in the game, as the 58-year old star is currently 'dating' but is not in a serious relationship.

'He's dating, but is not in looking for a serious relationship,' the insider said.

Brad was previously married to Friends star Jennifer Aniston and engaged to Gwyneth Paltrow before saying he and Angelina Jolie said their I do's. 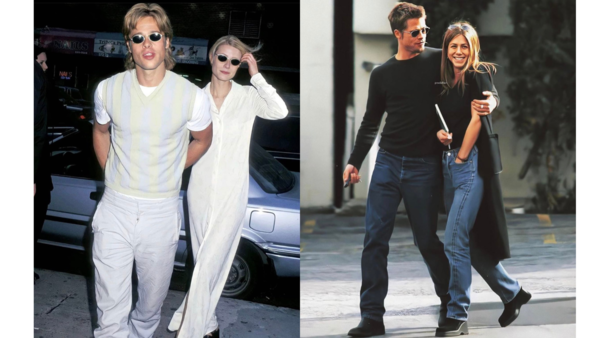 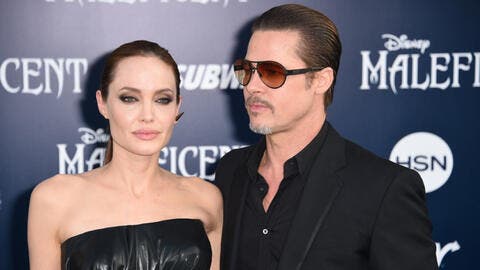 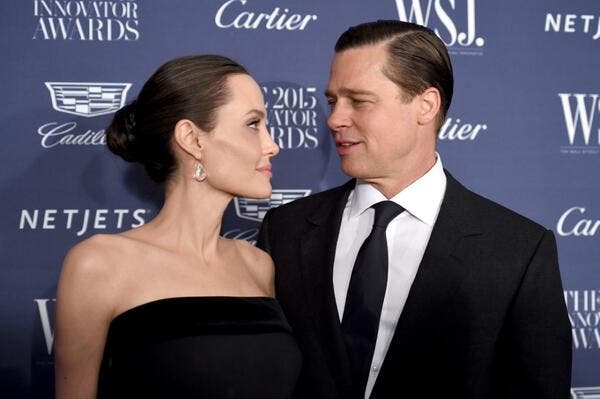 Pitt had been in a relationship with his now ex-wife Angelina Jolie for almost 11 years. The couple share 6 children together, twins Knox and vivienne, 14, Maddox, 20, Pax, 18, Zahara, 17 and Shiloh, 16. 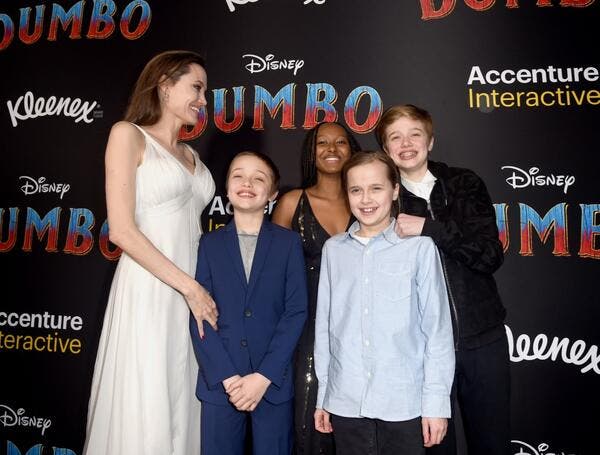 Earlier in 2020, it was reported that the actor had a brief romance with model Nicole Poturalski.