Rym Ghezali Dies After a Long Battle With Cancer.. Her Sister Selma Breaks in Tears Announcing the Sad News (Video)

Algerian singer and actress Rym Ghezali died, today, Wednesday, 17th of March, in the French capital, Paris, after a long battle with cancer.

Star Academy alum Selma Ghezali broke the news on Instagram via a video.

Selma was still in shock when she captured the video, as she was seen chocking up and smiling in the same time.

Selma said in the video: 'A few minutes ago, the deer of Algeria had left us. May God have mercy on you, Rym'.

The Star Academy 2 alum and wife of Jordanian artist Bashar Ghazawi added: 'The smile did not leave me, because I know that God is the most merciful and generous. He has chosen the best for her. I pray for her with mercy and for good and sweet things.'

She continued: 'May God provide patience to my parents and give them strength' then she added a verse from Quran: "We belong to God and to Him we shall return", concluding: 'May God have mercy on you, O deer of Algeria.'

Rym Ghezali's husband wrote: 'May God have mercy on you, my dear wife, and may you become from Heaven's people.'

In November 2019, the late artist had announced that she had cancer in her head, where she had undergone a surgery in France.

The news came as a shock to Rym's fans, as they poured Selma's video with condolence messages.

Rym Ghezali participated in the 3rd season of Star Academy, while her sister Selma took part in the second season of the talent show. 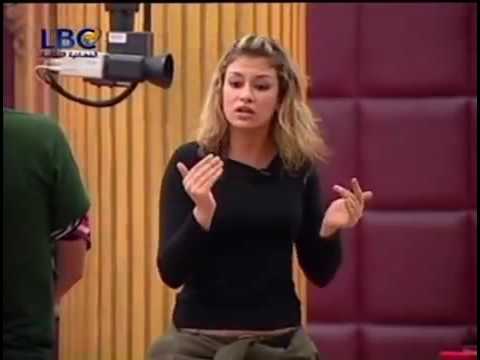 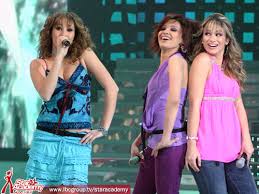 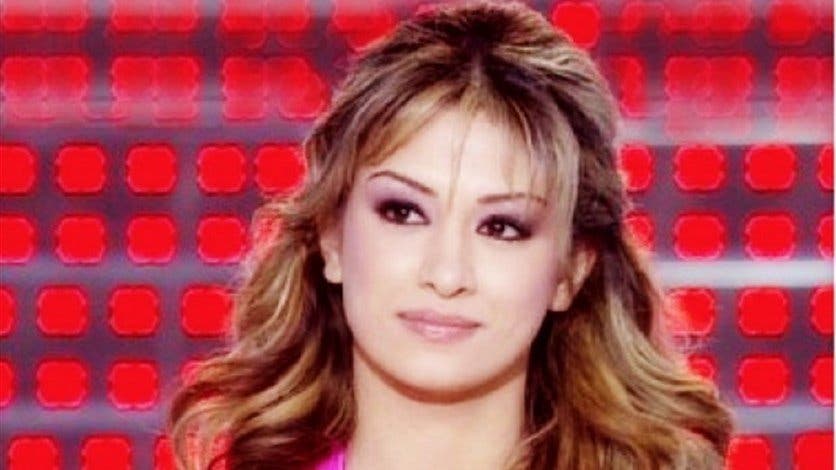