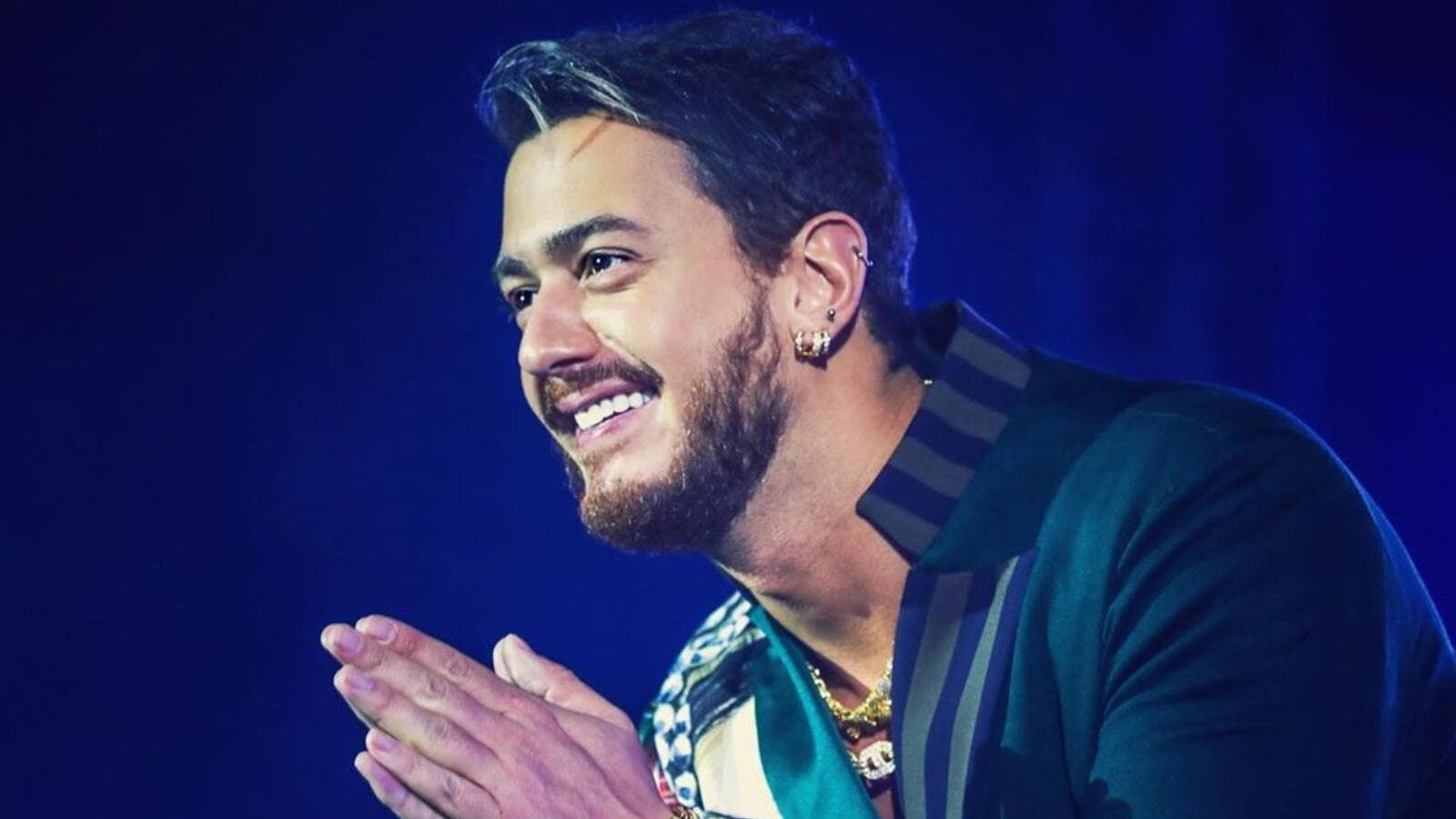 Last Tuesday, the appellate court in Paris issued a decision to refer Moroccan singer Saad Lamjarred to a criminal trial, after being accused of raping a woman at the Paris Marriott Hotel on October 26, 2016.

The appellate court in Paris decided the Moroccan singer should be tried for rape of a young woman, according to CNN.

The Court of Appeal also canceled the order issued by the investigating judge last April, which classified the alleged acts as "sexual assault and violence", and under the new decision, the charge has been changed to "rape", after which the Moroccan star was detained..

"We are satisfied with this decision ... The investigation room has read and thoroughly analyzed the facts ... rape is a crime, and the criminal court is competent," said Jean-Marc Descops, the lawyer of the alleged victim, 23-year-old French woman, Laura.

Lamjarred, 34 years old, insists on his innocence in the charge presented against him, while his lawyers intend to appeal the decision to the French Court of Cassation in Paris.

On December 18, Saad returned to performing concerts, after an absence of 3 years, by participating in Riyadh Season in Saudi Arabia.