Ottogi posted an advertisement teaser on their official Instagram, "Do you like Jin Ramen on a purple background?"

In the caption:
“do you like jin ramen?” 💙+❤️=💜
Ottogi jin~~ramen is always sincere about taste😘
Nov 11 Friday Coming Soon! 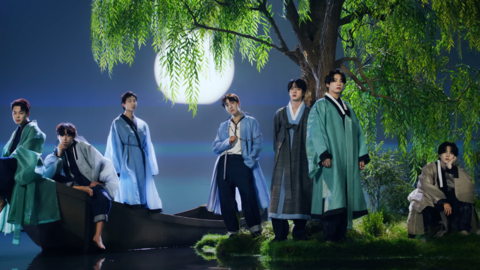 Jin was selected as a model through a video clip in which the mild blue of Jin Ramen and the spicy red of Jin Ramen become purple, the symbolic color of BTS.

"At last, sincerity prevails" will be the catchphrase used in Jin Ramen's new TV ad starring @BTS_twt's Jin. Ottogi explained it picked #BTSJIN as Jin Ramen's new model as his sincerity for music was like that of the company's for Jin ramen. 😂 TV ad will air starting Nov. 11! 🍜 pic.twitter.com/r6X2rPQZJp

Ottogi explained that in the new advertisement, the phrase "Finally, the sincerity worked!" emphasizes the idea of the taste of "Jin Ramen" and the attitude of "Jin" toward music lead to the core value of sincerity. In the advertisement, Jin will show his noodle-hitting skills with chopsticks, as he showed ramen MUKBANG in past broadcasts.

Jin expressed his excitement while eating Jin Ramen on a Vlog broadcast in 2016, saying, "I will model this ramen someday." 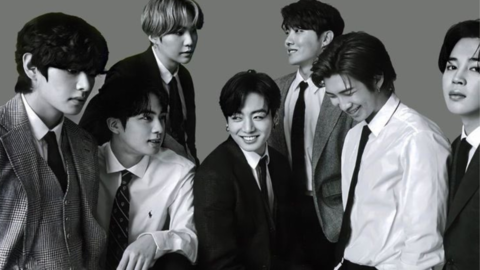 The advertisement will be released on November 11, 2022.