Turkish model Didem Soydan and actor Burak Deniz are said to have ended their relationship. 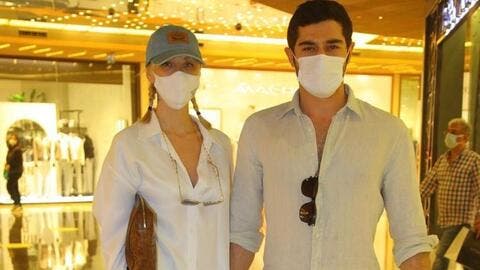 Are Burak Deniz and Didem Soydan Getting Married?

It was claimed that the reason behind the couple parting ways is Didem's jealousy from Burak's co-star, Alina Boz.

In the past days, Didem Soydan had a pleasant conversation with participants on the grand opening of her beauty fair. The famous model then answered questions of journalists.

The model, who was told by journalists that she and Burak had ended their relationship, was reminded of the allegations that she was jealous of actress Alina Boz, and that's the reason for leaving.

According to news by Mesut Yılmaz from Milliyet; The famous model responded: "I don't talk about my private life, you know, you can't take a word from me," and dismissed the questions about separation.

Didem's response added fuel on separation fire, and to end the gossip, Deniz and Soydan chose another way to firmly deny those allegations.

Although the couple prefers to keep their private life away from the camera, Burak and Didem broke this rule in favor to deny separation rumors.

On Instagram, Burak posted a selfie with bae Didem while kissing her from behind, he also added a love heart emoji to send out a clear message that "there's no separation". 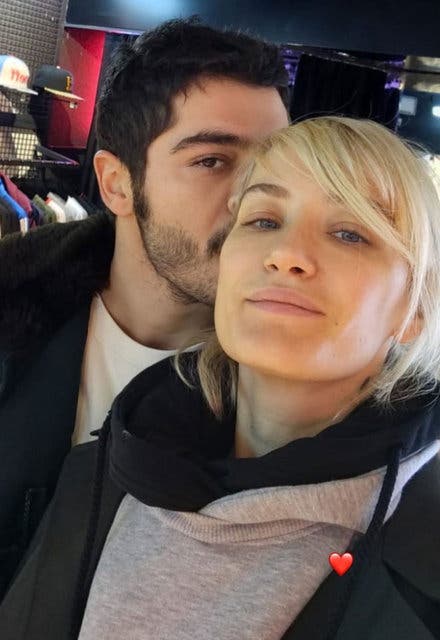 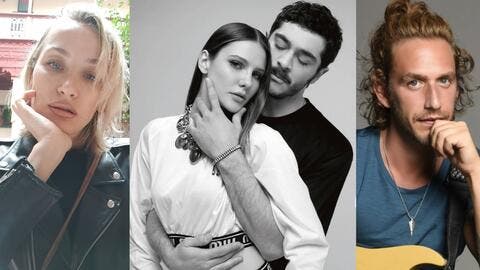 Burak Deniz and Alina Boz Share a Fiery Kiss.. What About Their Partners Didem Soydan and Mithat Can Özer? (Video)

Didem Soydan made candid statements about being in love with Burak Deniz in the past months.

She was asked: "Would you like to stay in the same elevator with British actor Tom Hardy?"

Soydan replied: "I'll confess something; I'm a fan, but I'm in love right now and I really don't see anyone else".