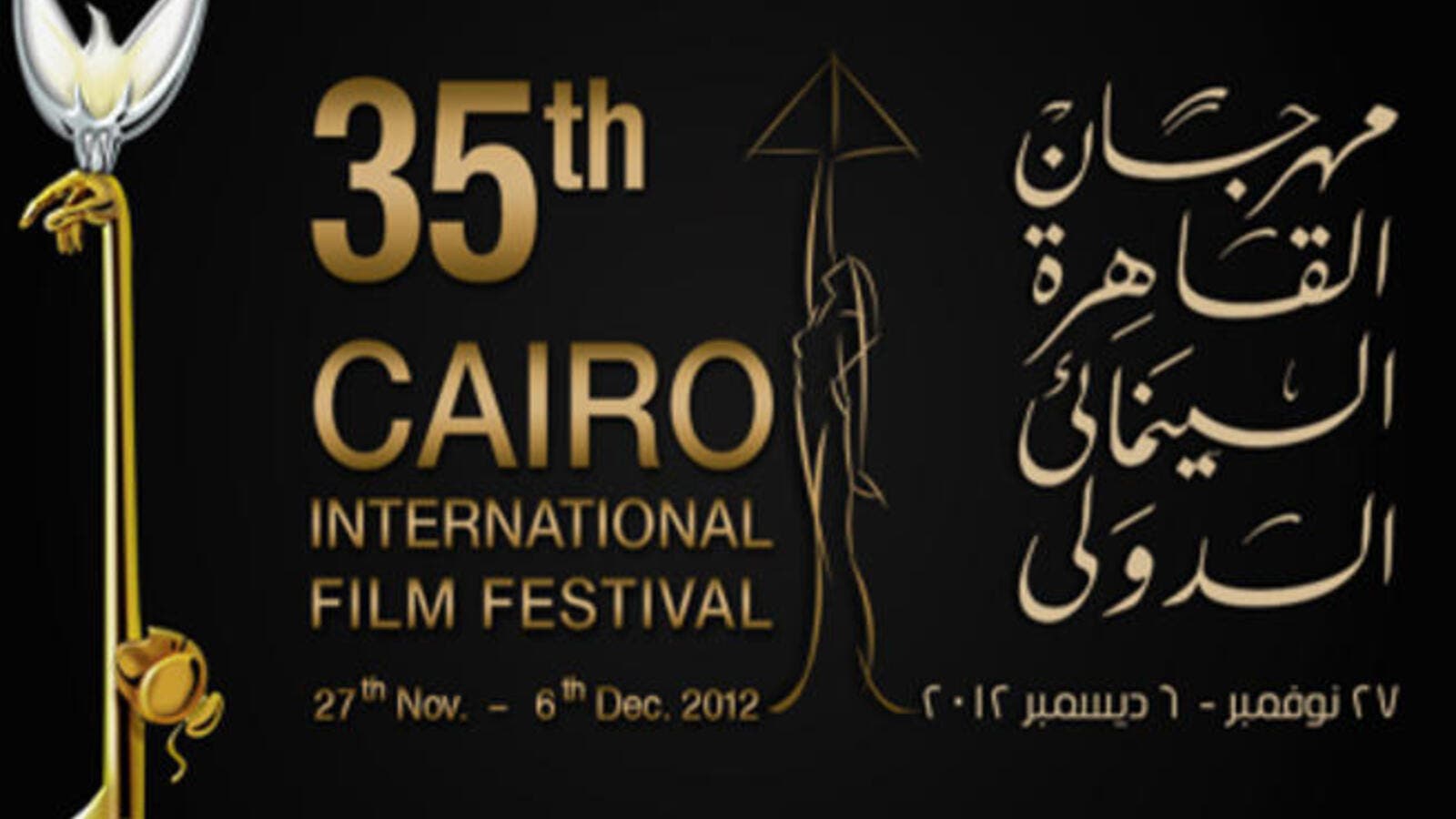 Egyptian film In Search of Sand and Oil withdraws its participation from the Cairo International Film Festival to protest the security forces' brutality against protesters in Tahrir Square.

Furthermore, "I refuse to participate in a film festival associated with the ministry of culture when the Egyptian government is attacking citizens on the streets as they voice their disagreement with Morsi's undemocratic and unprecedented Constitutional Declaration, which placed him as a dictator," reads a statement quoting one of the film's directors, Wael Omar.

The film follows historian Mahmoud Thabet, who inherited a palace right in Tahrir Square, which he discovers has a history under the Egyptian monarchy.

The CIFF is set to kick off on Wednesday 28 November.