Can Yaman and Burak Deniz in a Gay Role!

Famous director Ferzan Özpetek will adapt the film Cahil Periler (The Ignorant Fairies) into an 8-episode series for Disney +.

The director has been rushing to find the perfect cast for the movie.

At first, Ferzan casted Turkey and Italy's famous actor Can Yaman to play the leading role in The Ignorant Fairies.

Özpetek was expected to work with Can Yaman in the highly anticipated series called Cahil Periler, he even made a bilateral agreement. However, the conditions did not allow Can Yaman, who often said that he wanted to take part in a project with Ferzan Özpetek, had to leave the Cahil Periler project due to time issues.

After this sudden departure of Can Yaman, Ferzan Özpetek started looking for a new name. One of them is Burak Deniz.

The actor, who gave life to the character of Celal in Maraşlı series aired at ATV screen, makes a strong impression with his successful performance.

Burak Deniz made a great debut with Maraşlı after TV series Bizim Hikaye and Unfinished Love… The actor also got in a very good harmony with Alina Boz.

Ferzan Özpetek even posted a photo of Burak Deniz from the airport on his Instagram account, as Deniz flew to Italy to meet with Özpetek. 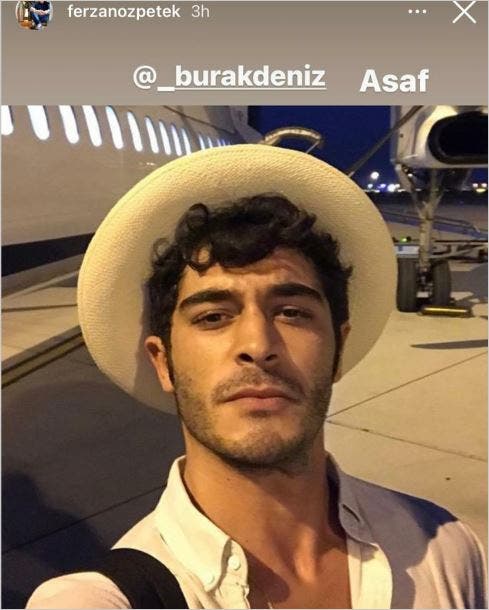 The Ignorant Fairies is a 2001-Italian drama film directed by Turkish-Italian film director Ferzan Özpetek, who is himself gay.

The story follows a woman who discovers that her recently deceased husband had been having an affair with another man.

When Antonia's husband Massimo is killed in a car accident, she accidentally discovers that he has been having a same-sex affair with a produce wholesaler named Michele.

Although she's initially devastated by the news and hostile toward Michele, she soon develops a friendship with him and Massimo's circle of gay, transgender, and straight friends, among whom are a Turkish immigrant, a playwright and a boutique owner. As she gets to know these people and become a part of their lives, the new relationships dramatically transform Antonia. 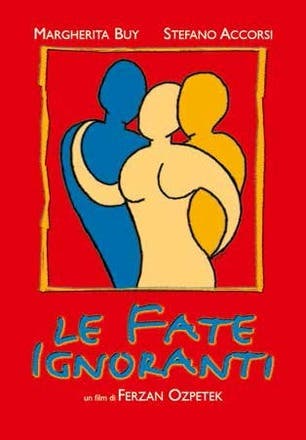