Turkish actor Can Yaman has collected an important award at Venice Film Festival without the support of his Italian bae, presenter Diletta Leotta. Can Yaman has revolutionized the streets of Venice since he arrived at the Italian film festival past Monday.

As usual, the Turkish artist has been surrounded by thousands of fans on his arrival on the red carpet. However, it has been noticed that his partner Diletta Leotta has not accompanied him at such an important moment.

The Erkenci Kuș star has been awarded 'TV Personality Of The Year' in Italy, but has attended the award ceremony without a trace of the Italian presenter, to whom it was thought that he was engaged.

Yaman and Leotta have been very public about their relationship since February this year, and the Italian bombshell has even shown off an engagement ring. However, the breakup rumors have always followed the lovebirds and have intensified since the actor was not present at the model's birthday party.

The last time they shared a selfie together was on July 12, on the occasion of the victory of the Italian team in the European Championship. Since then, they have not been seen together again at any official event nor on social media.

Their busy schedules may not allow them to see each other often, but the absence was especially surprising because Leotta was only a week ago visiting Venice and on her Instagram account she has shown how she now enjoys a few days of leisure in Milan. Yaman also explained that he is returning to Rome, where he now resides while preparing for the Italian series Sandokan.

On the same hand, Diletta Leotta feeds the growing rumors of a breakup with Can Yaman by publishing several suggestive poses, solo. 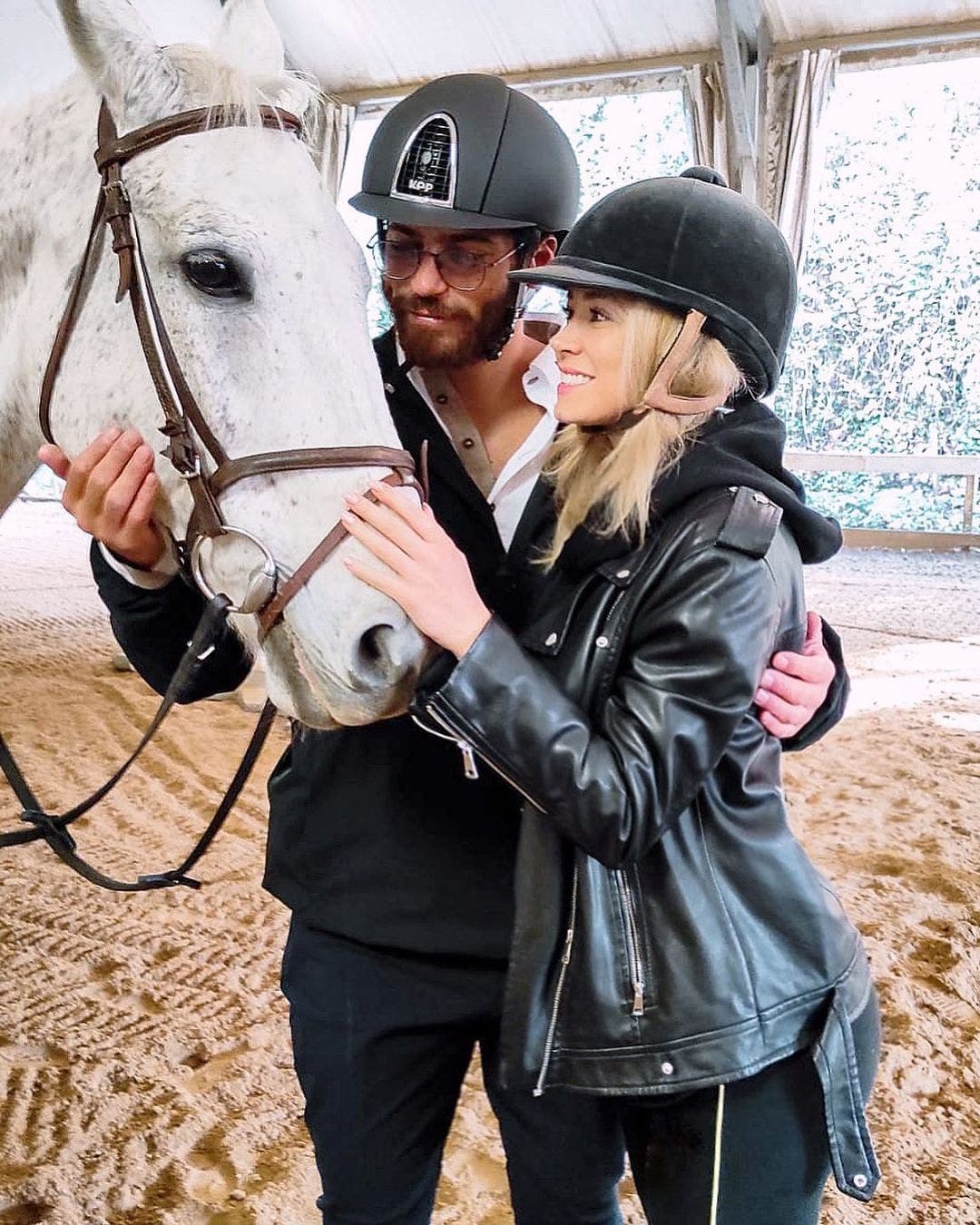 The sexiest sports journalist in Italy neither confirms nor denies that her relationship with the star has come to an end, but the buzz is getting bigger.

For now, we will have to continue waiting for an official statement from the couple to confirm what all the signs point to: Can Yaman is once again a single man.

Can The New Cabinet Lynch Lebanon Out of Its Crisis?