Diletta Leotta and Can Yaman now lead separate lives, however work commitments could bring them together for the meeting. The love story that started last winter may have come to an end. Diletta Leotta and Can Yaman have been living as singles for more than a month, and on their social accounts there is no trace of interactions.

The relationship may have ended like this, without explanations, the couple did not say a word about the breakup, yet Can was also absent on the 30th birthday of the sports journalist.

Can and Diletta seem to be avoiding each other all summer: he was on the Emerald Coast, she was in Montecarlo. When he left, she travelled there with her friends. 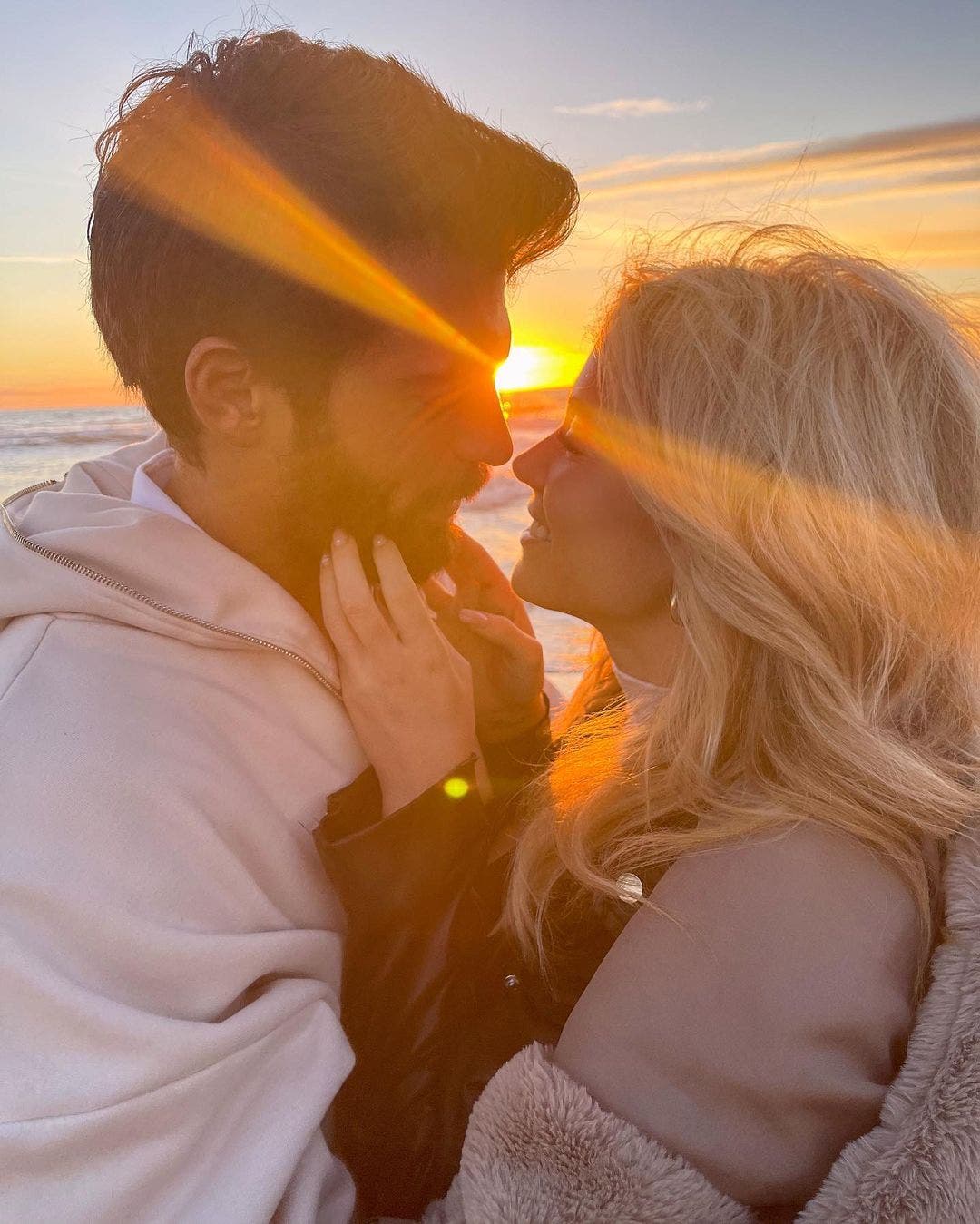 After months of running away, however, the long-awaited moment could come: the last meeting.

According to rumors, the fateful moment may arrive shortly, and will see Venice as a scenography, and here's how it could happen.

Diletta will arrive in Venice. After last working weekend, this time Leotta will take a break with her best friend. Currently there is still no trace of the Turkish actor Can Yaman, apparently he is not in Italy but in Serbia. Triggering the meeting will be during filming Italy Best Movie Award that will bring the Turkish actor to the Veneto region. 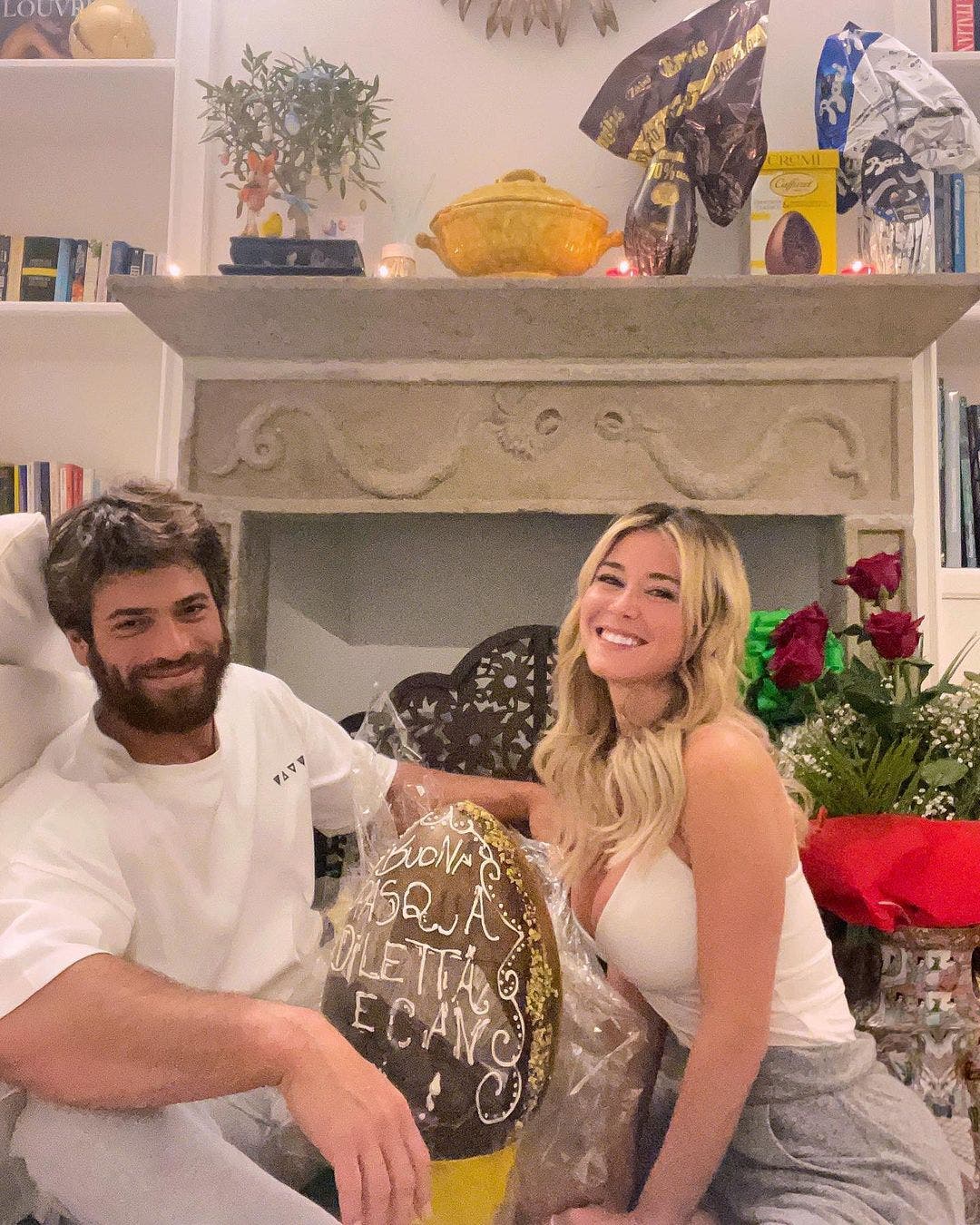 On September 5th, Can will have to arrive in Venice: if Diletta will stay for several days or if she will also return due to some collateral event at the festival, the long-awaited moment may come.

If they really do meet, what will the reaction be? This could only be revealed to us by the paparazzi, in the meantime we are waiting for updates: sooner or later at least one of the two will give explanations to the public.