Separation rumors between Can Yaman and Diletta Leotta are on the rise, however, the only thing fans receive from them is a deafening silence. Day after day, a new report emerges about the relationship of the Turkish star and Sicilian presenter, most of them claiming that they have already broken up, or on the way to do so.

The lastest of those reports suggested Can Yaman's mother, Güldem Yaman, might have something to do with her son breaking off his engagement with Diletta Leotta. 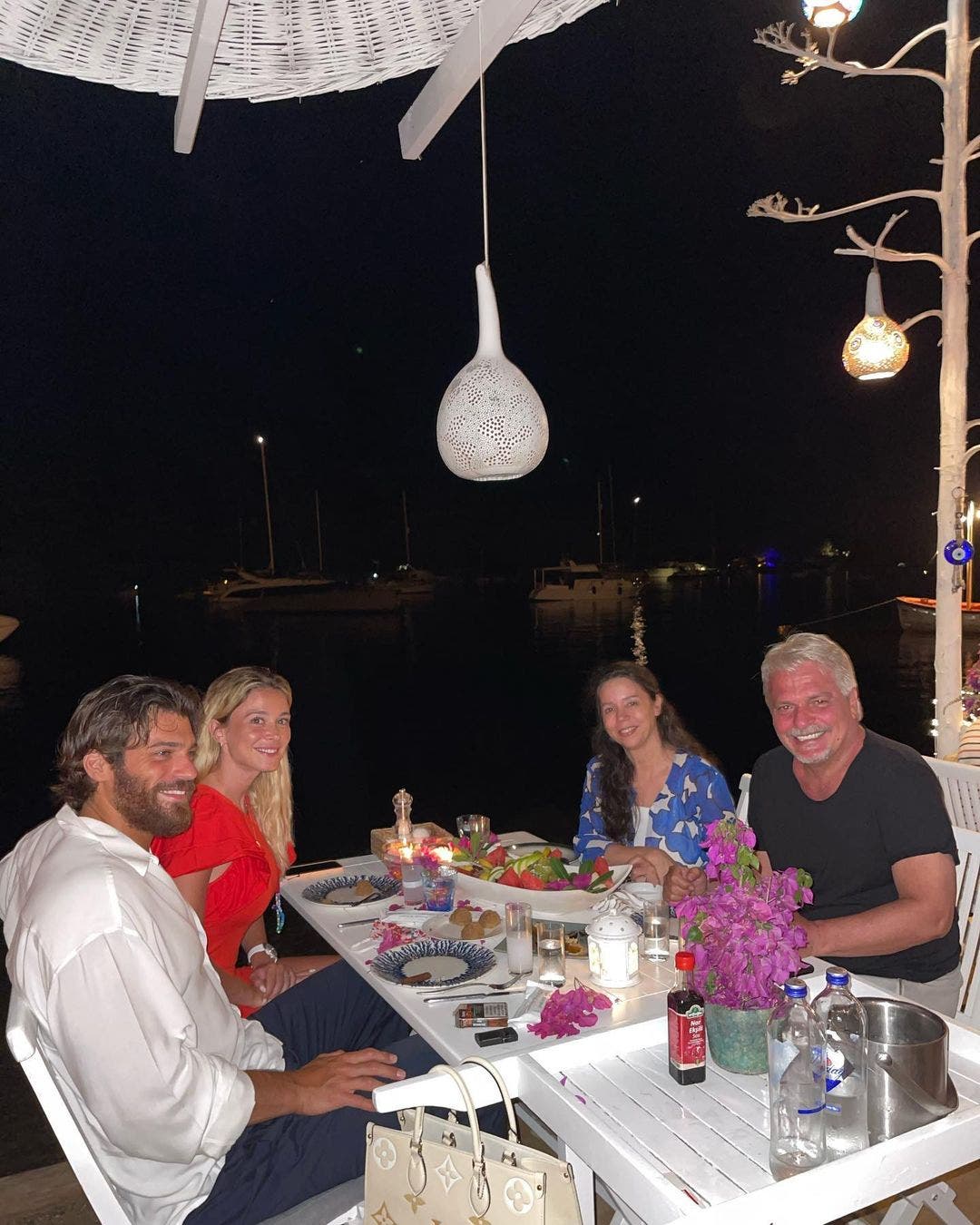 But let us journey back to the history of the estranged couple's relationship, when Can's mother was mentioned.

In the middle of last June, Coming Soon Italia has reported that Güldem Yaman does not approve her son's relationship with the DAZN presenter, adding that she doesn't even acknowledge it on social media, nor following Diletta Leotta's social accounts. 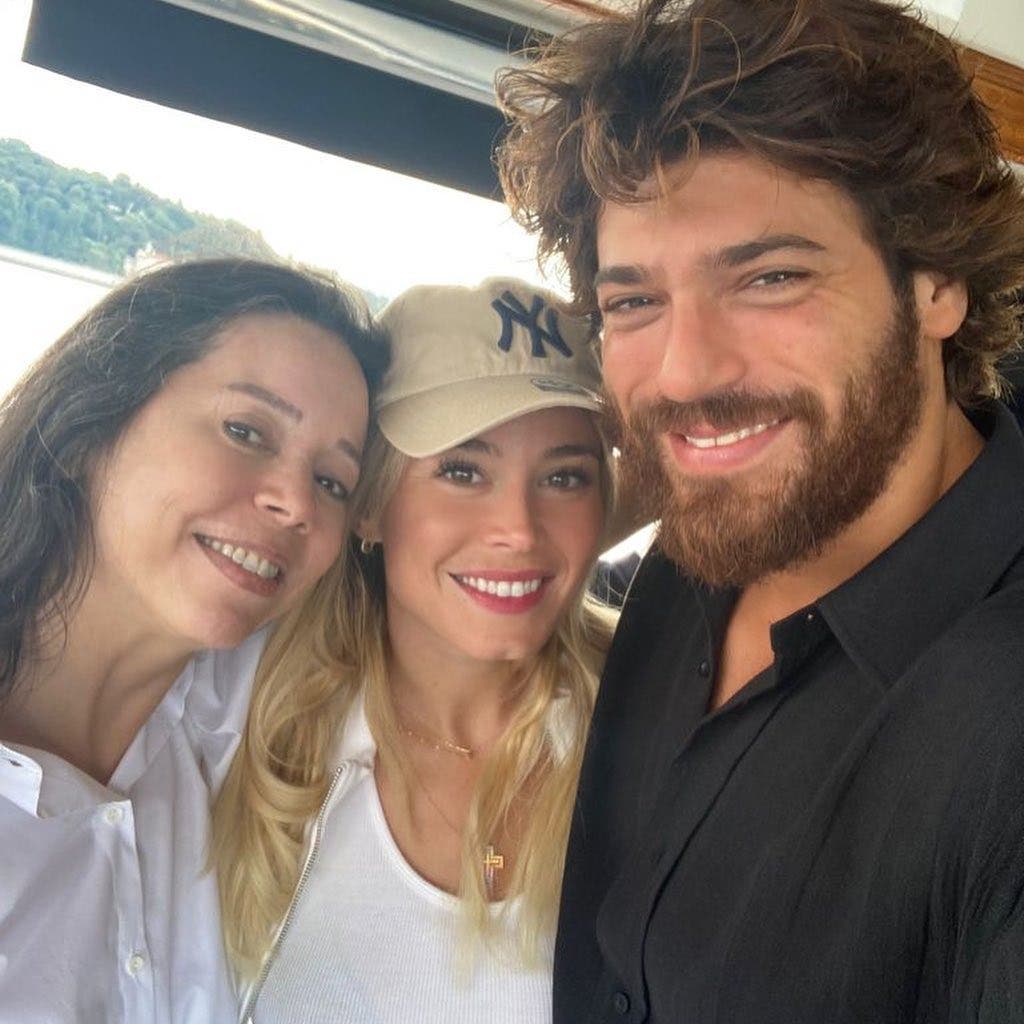 The magazine added that the reason of Güldem Yaman not approving this relationship is the media overexposure that her son is suffering from due to dating the Sicilian journalist.

However, a few days later, Diletta Leotta has flown to Turkey along with her bae Can Yaman to meet his parents, a move that debunked any rumors of bad blood between Güldem and Diletta. 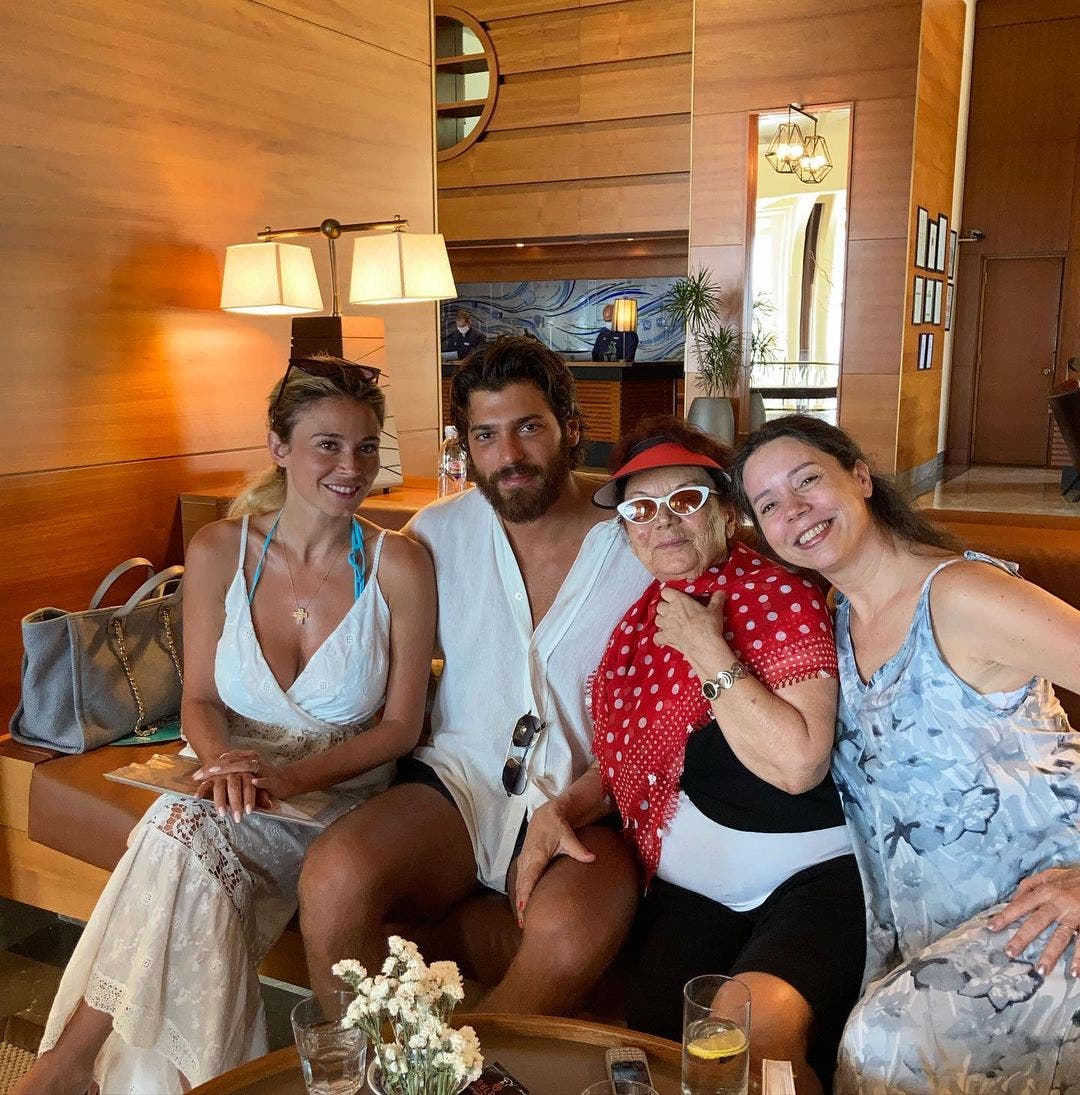 It turned out that the mother of the Turkish star and the former face of Sky Sport are following each other on Instagram, Güldem even posted several pictures from the Yaman-Leotta-Turkish getaway, and called Diletta in one post "my daughter".

Although Diletta's visit to Can's family has promoted how serious the relationship is and enhanced a near wedding, things aren't as good in August as they were in June.

At first, it was circulated in the media that the Yaman-Leotta wedding would take place this August. 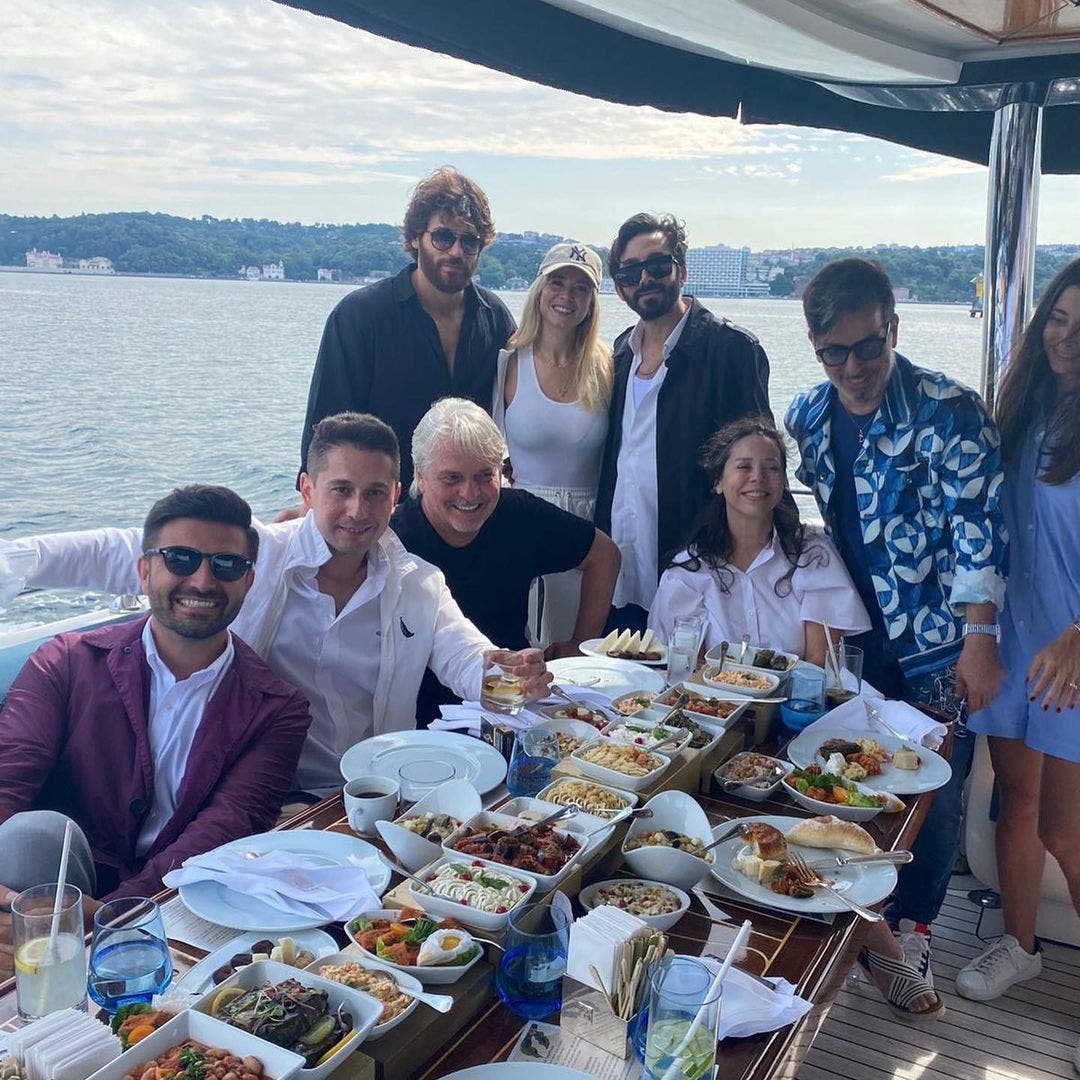 Later, Can Yaman's father, Güven Yaman, stated that the wedding is going to be in 2022 without setting off a specific date.

And now, since Can and Diletta have not been seen together for weeks, with Yaman not attending Leotta's 30th birthday celebration, there might not be a wedding at all.

Let's wait and see if Can Yaman and Diletta Leotta would break their silence and clarify the future of their relationship. 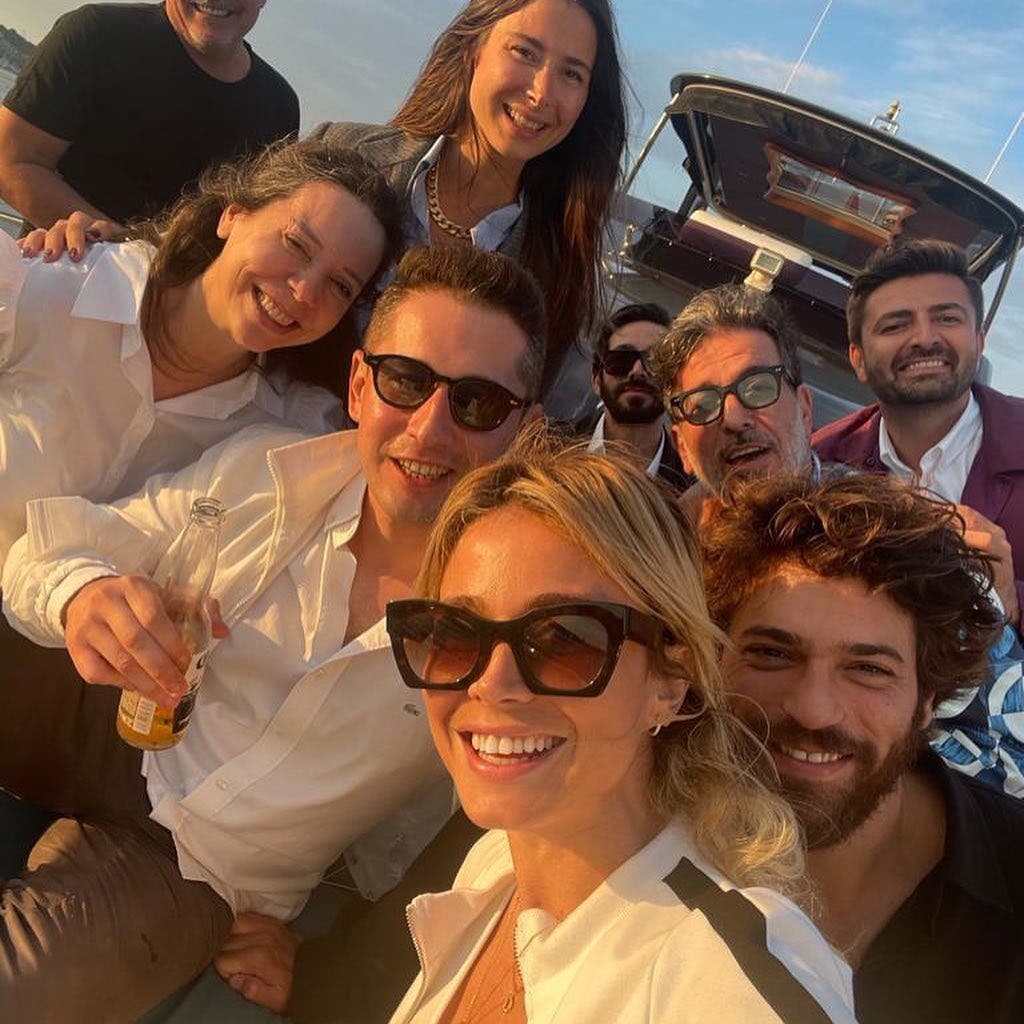