Paparazzi have caught Can Yaman in the company of a mysterious brunette woman, far from Diletta Leotta, with whom now things seem to be over, reported by Coming Soon Italia. 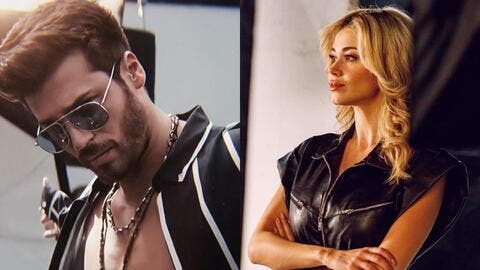 The love story between Can Yaman and Diletta Leotta has come to an end. The couple has inflamed gossip in recent months, amid rumors about betrayals, family introductions and romantic couple weekends.

Now, Can and Diletta are further and further away and there seems to be no room for a reconciliation, since the sensual Turkish actor has been pinched in the company of a new flame.

Can Yaman Forgets Diletta Leotta and Dates Another Woman

Can Yaman and Diletta Leotta made millions of fans' dream, living a romantic story that seemed to be smoothly heading towards marriage without any difficulty.

Can decided to introduce the Italian bombshell to his family, taking Leotta on a journey to magical Istanbul, while Diletta was showered with love by the handsome actor's family.

Then, upon returning from this magnificent experience, that bond broke and the couple began to gradually move away. 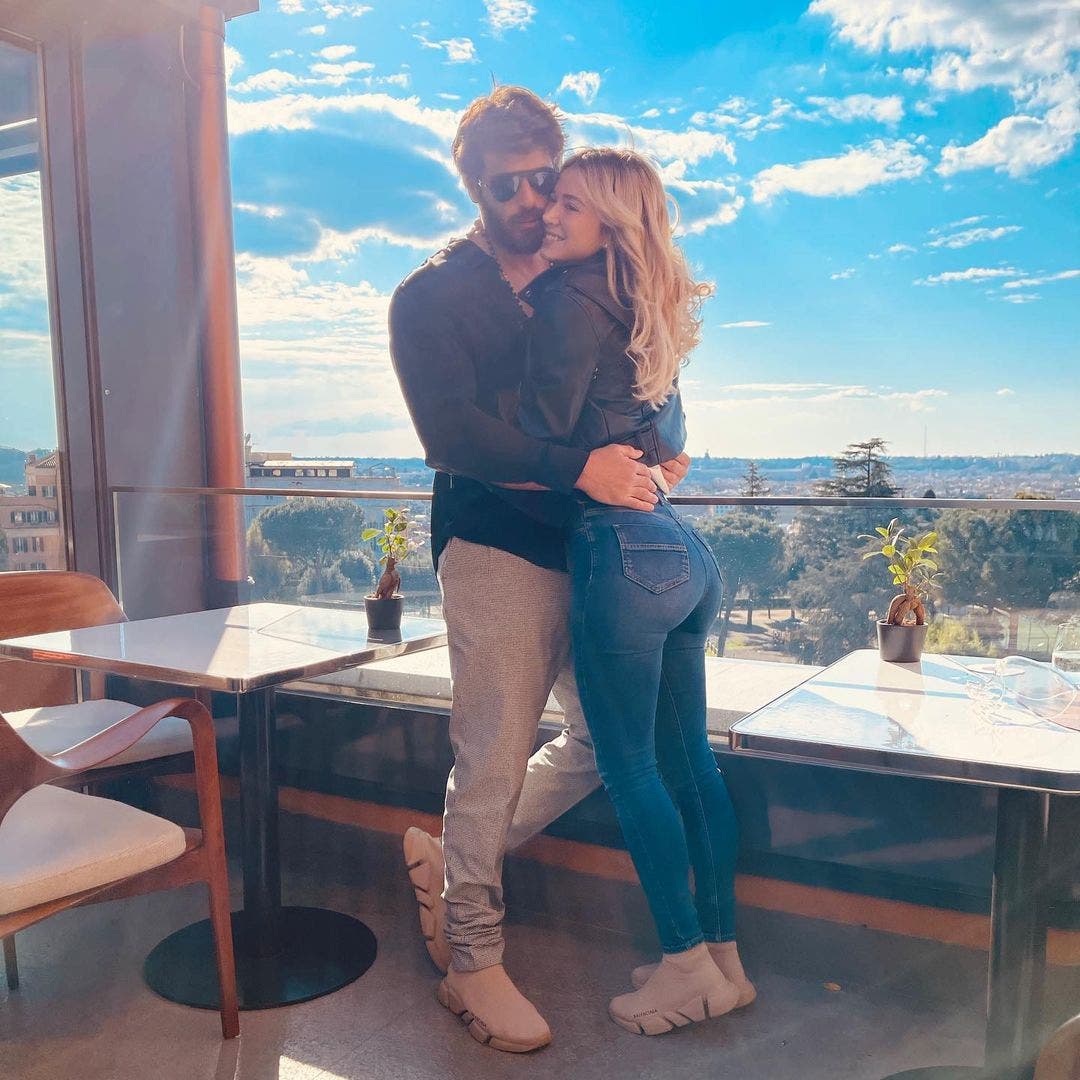 Diletta celebrated her 30th birthday without Can, who didn't even go wild on social dedications or sensational gestures, arousing the apprehension of fans, certain that the couple has now said goodbye definitively.

Despite the many questions of the most curious and the hypotheses of the major gossip weeklies, Yaman and Leotta continue to remain silent in the most absolute press blackout, without confirming or denying the breakup.

In the last few days, however, Can has been spotted in the company of a mysterious black-haired woman who, according to Deianira Marzano, would be the new acquaintance of the Turkish actor: “He would be dating a person who deals with high-level aesthetics”.

Deianira Marzano revealed in her blog post that the Turkish actor was seen in Poltu Quatu - the Sardinian town where he is on holiday with friends.

Deianira told La Gazzetta dello Sport: 'I have a tip for Can: you are dating a person I know, who deals with high-level aesthetics. At the moment I'm just full of enthusiasm,' 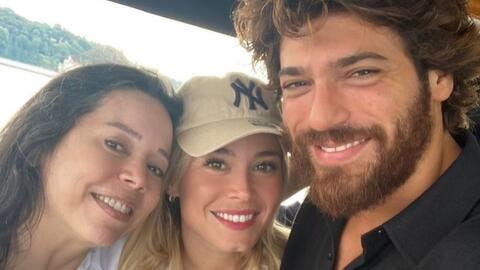 She added: 'And then the pressure and adrenaline that will necessarily be there in front of such an important commitment are my daily bread. I love challenges, even the most difficult, without them really I could not live.' 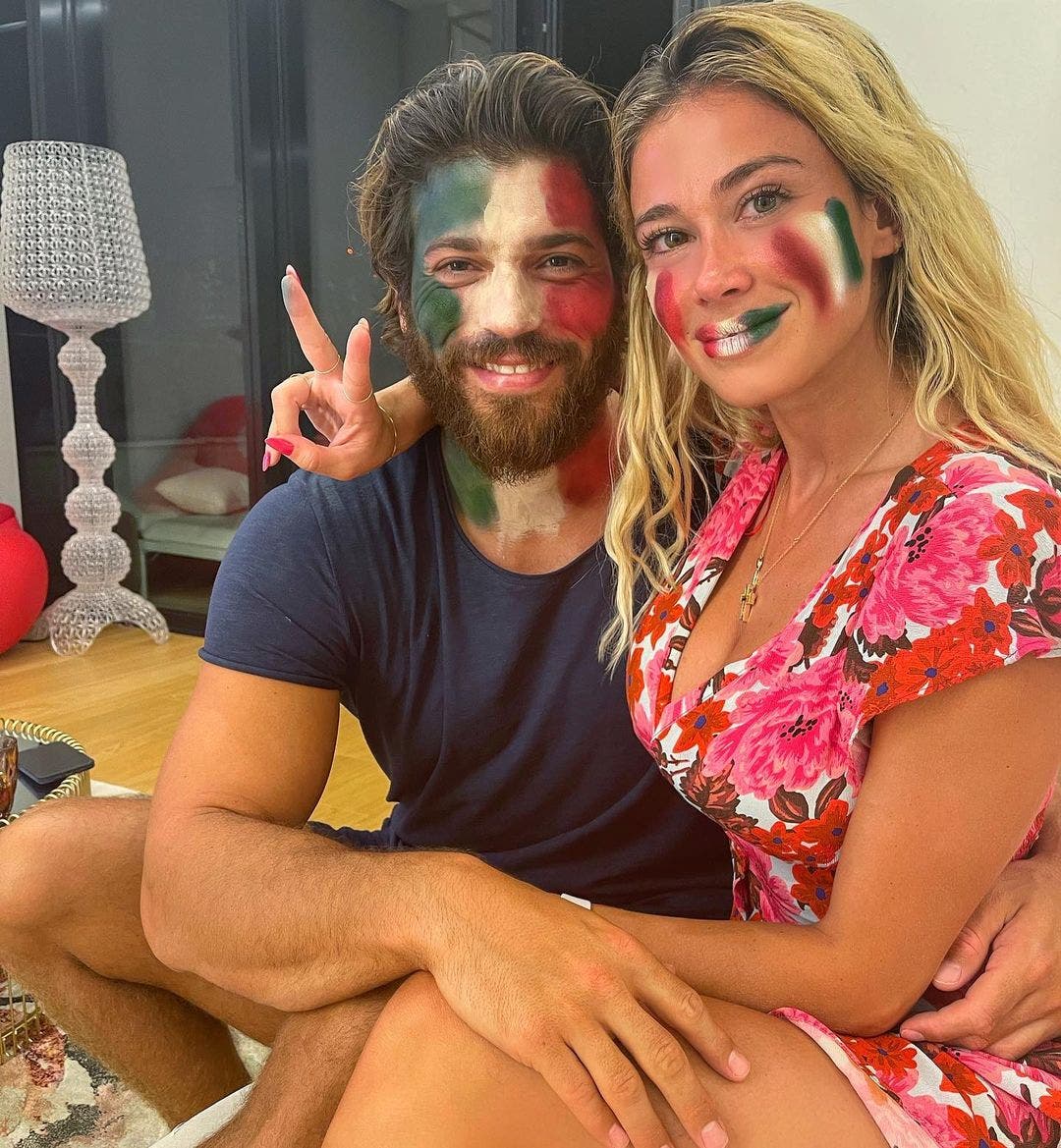 The report was accompanied by a photo showing Yaman near a woman, with her face blurred since she is not a public figure, and the two seem to be very much into each other.

Up until this moment, neither Can Yaman nor Diletta Leotta have made any official statement regarding their troubled relationship.

US: Tesla on Autopilot Crashes Into Police Car