Summer wedding, yes or no? This time Can Yaman's father takes care of clarifying the situation. 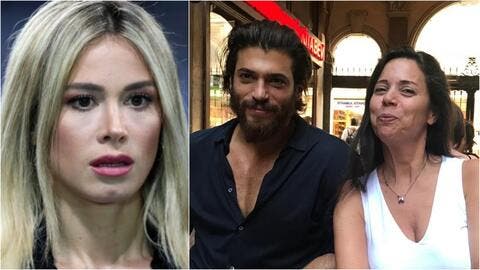 Between burning reports, intimate shots and moments of tenderness, Can Yaman and Diletta Leotta carry on their relationship in the sunlight, trying not to pay too much attention to gossip.

Fans of the couple are anxiously waiting for the date of the wedding to be finally announced and, to clarify the situation, Güven Yaman, father of the Turkish star, is the one to tell us about it.

Güven Yaman Gives New Statement About Can and Diletta's Wedding

Since Can Yaman and Diletta Leotta decided to formalize their relationship, the media attention has shifted more and more urgently to this young couple. 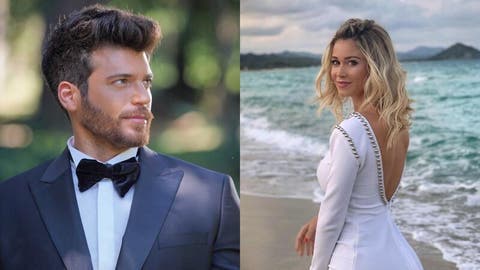 The Turkish actor has serious intentions with Leotta, so much so that he asked to marry her and introduce her to his family in Turkey.

Diletta, on the other hand, holds back on the wedding date and admits that she wants to enjoy this pure love, despite the numerous reports that risk putting them in crisis.

Recently, there has been talk of a hypothetical date of marriage between Can and Diletta, especially after her visit to the relatives of the Mr. Wrong star, and everyone seemed to be certain that the ceremony would take place in Italy on August 2021.

On this topic, Güven Yaman, the Turkish actor's father, who said:

"The first step has been taken. Engagement rings were worn. I hope the wedding is next year.”

No wedding, therefore, in the summer as hypothesized by Can fans but, moreover, this couple has met a few months ago and it seems plausible that both of them want to take the time to reflect and get to know each other better. 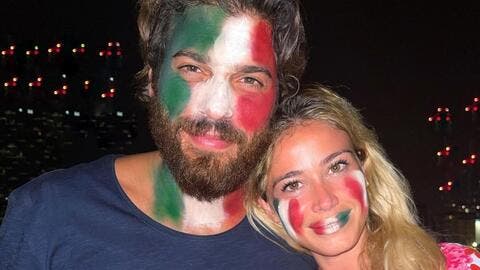 Meanwhile, Can Yaman is preparing to step into the role of Sandokan who will soon make a debut on the small screen.

On the other hand, the broadcast of Mr. Wrong was disappointing, which recorded poor ratings and last night was also beaten by Battiti Live.

The DAZN reporter Diletta Leotta, however, is ready to return to watch the matches of Serie A from the sidelines.