Can Yaman Biography Released: 'Can Yaman I Love You Forever' (Pictures)

Can Yaman is really popular in Italy!

After Erkenci Kuş series (The Early Bird) has been aired in Turkey, Italy, and around the world in 2018, Turkish actor Can Yaman has shone to fame and started competing with Turkey's top stars and topping the trending lists.

Yaman's fame and fans' desire to know everything about him prompted Italian writer Fluriana Rullo to write a biography about the Turkish actor: 'Can Yaman I Love You Forever'. 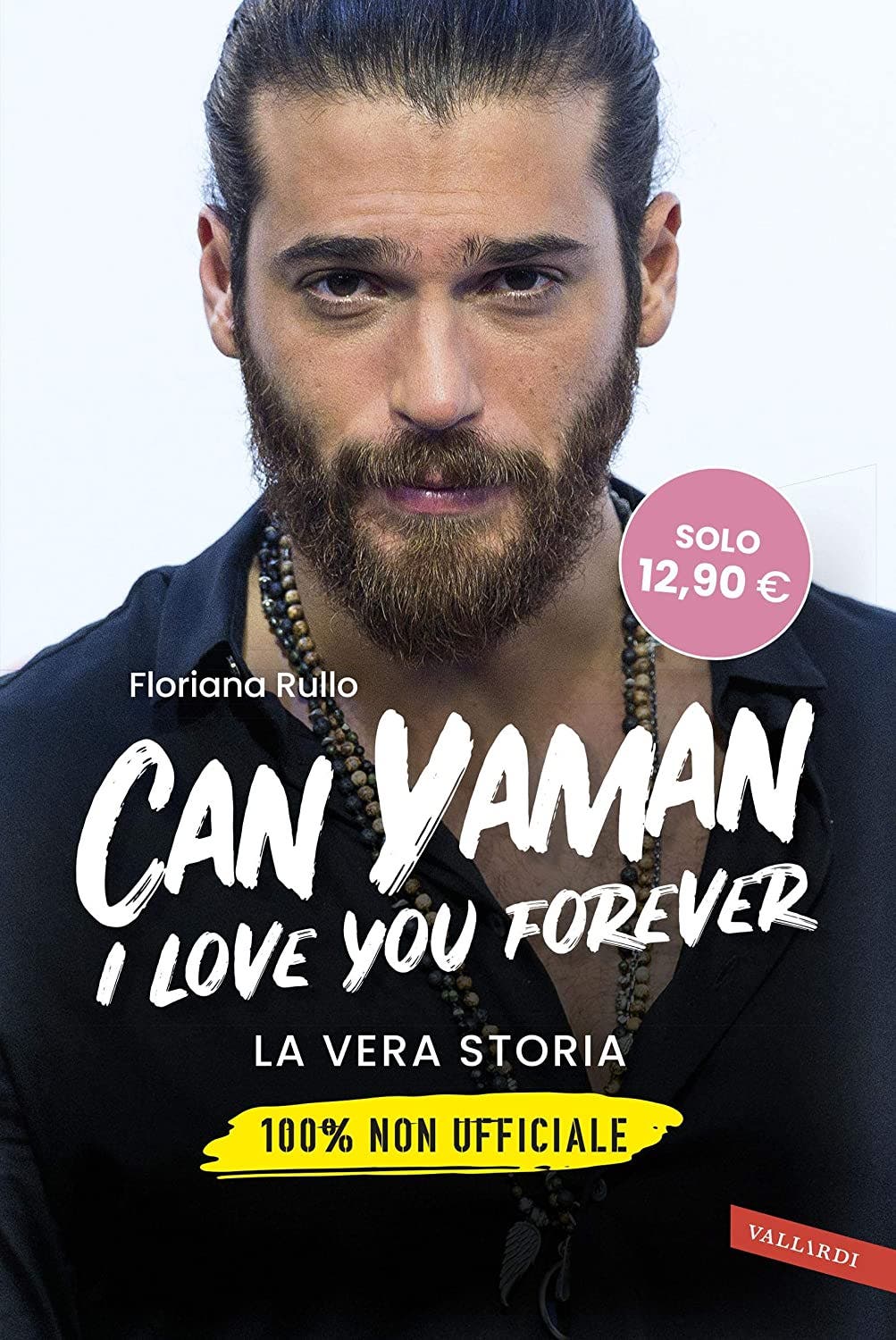 The book, which sells for 120 Turkish lira (US $15), contains interesting stories about the Yaman family, his childhood, years of schooling, his private life, interviews with his fans and his starting point.

SNOB MAGAZİN, quoting the writer, added that this book is well-sold because there are many people interested in the life of the 30-year-old star, saying: "There is a lot of interest in the book .. They are very curious about Can Yaman in Italy." 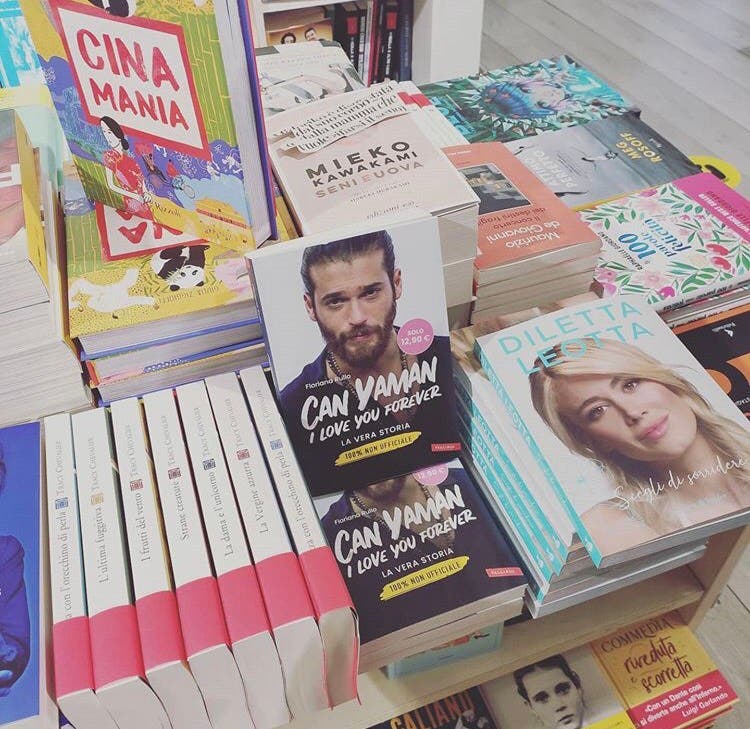 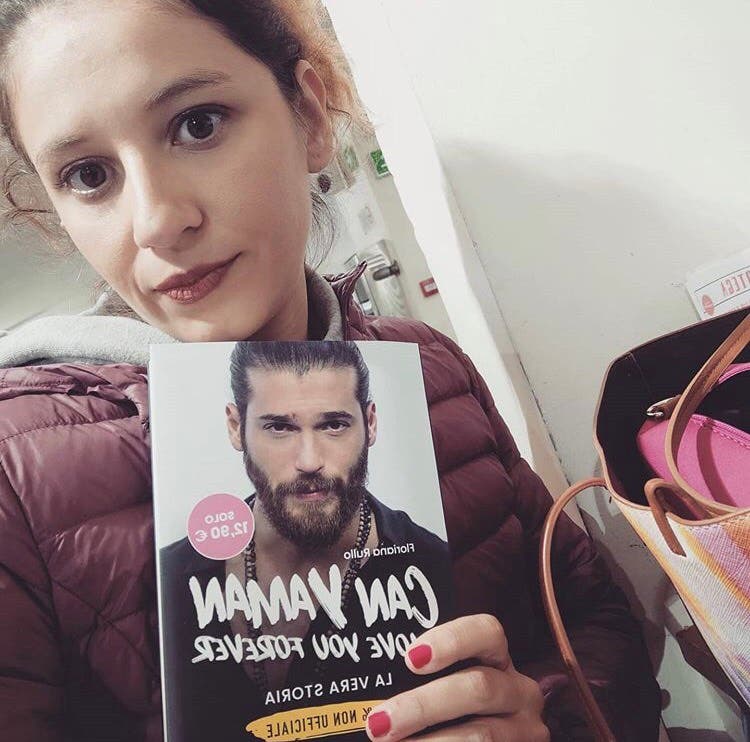 Is Can Yaman Ok After a Crew Member in Bay Yanlış Tested Positive for Coronavirus?

How Did Dame Judi Dench Save the Life of her Goldfish?

'I am a Genius': Pakistani Man With No Arms Becomes a Great Snooker Champ