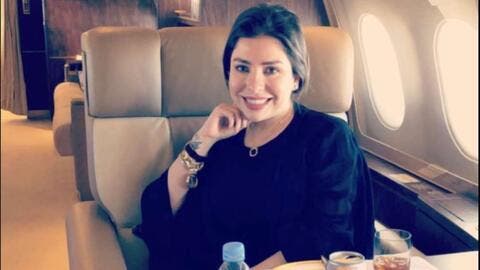 The granddaughter of Saddam Hussein was smiling from ear to ear next to Ramadan as she captioned the picture: "you are brightening, hero, and stay steady", adding hashtags #Number1 and #SaddamsGranddaughter.

Comments poured out on the photo, as many of followers wrote that she was "lucky" to meet the Egyptian artist, while others asked about the place where they met, and the reason behind getting together, as the photo appears to have been taken in Emirates.

One of Hareer's friends commented: "He has the honor to take a picture with you my dear friend Hareer the elegant."

Another followers added: "So that's why Instagram is brightening, it's because Hareer has posted a picture", "You're beautiful Hareer, and you're classy Mohamed Ramadan." 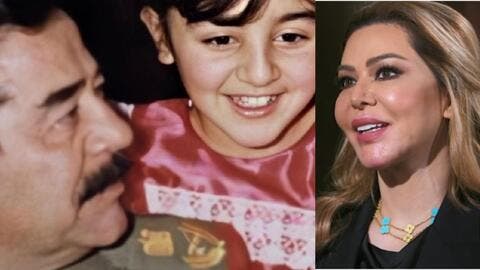 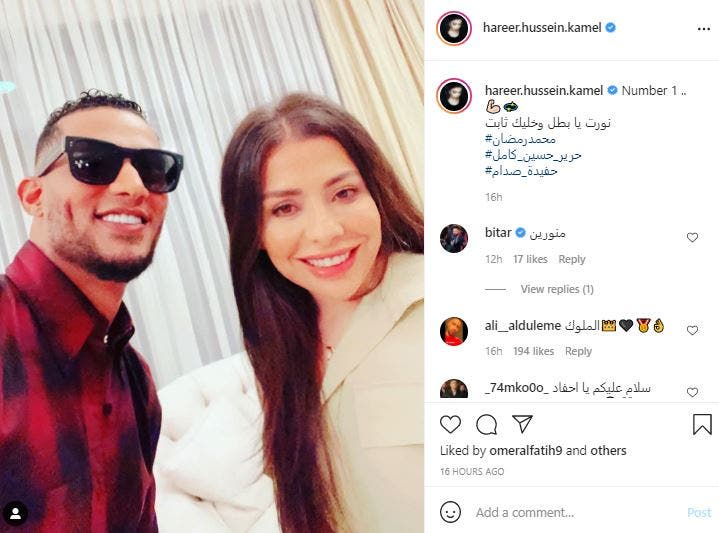 Hareer, 35, is best known for writing a memoir book, "Saddam's Granddaughter," which contained news related to her life and family, especially her grandfather Saddam Hussein and her father Hussein Kamel.

Saddam Hussein's granddaughter had made a debut on social media as a writer, as she has many books in her archive, which have been admired by her followers.