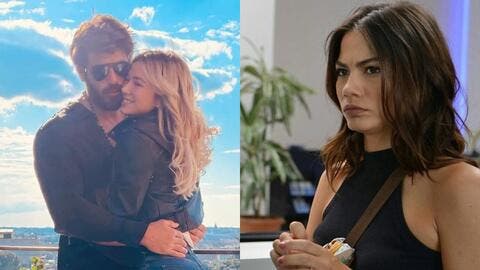 Famous names have attended the couple's wedding, including Demet Özdemir and Oğuzhan Koç, who also took part in the wedding ceremony and witnessed the marriage.

On Instagram, Demet and Oğuzhan shared several shots from the wedding ceremony.

The couple exuded elegance, as Demet sported fuschia dress paired with black sandals, while her hubby Koç looked dapper in a black tuxedo. 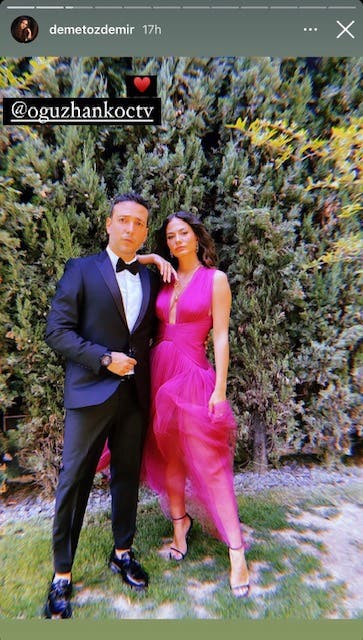 Oğuzhan Koç was also among the groomsmen, as he took part in preparing the groom Tolga Akış.

Koç shared multiple pictures from the hotel room where the groom was getting ready for the big day. 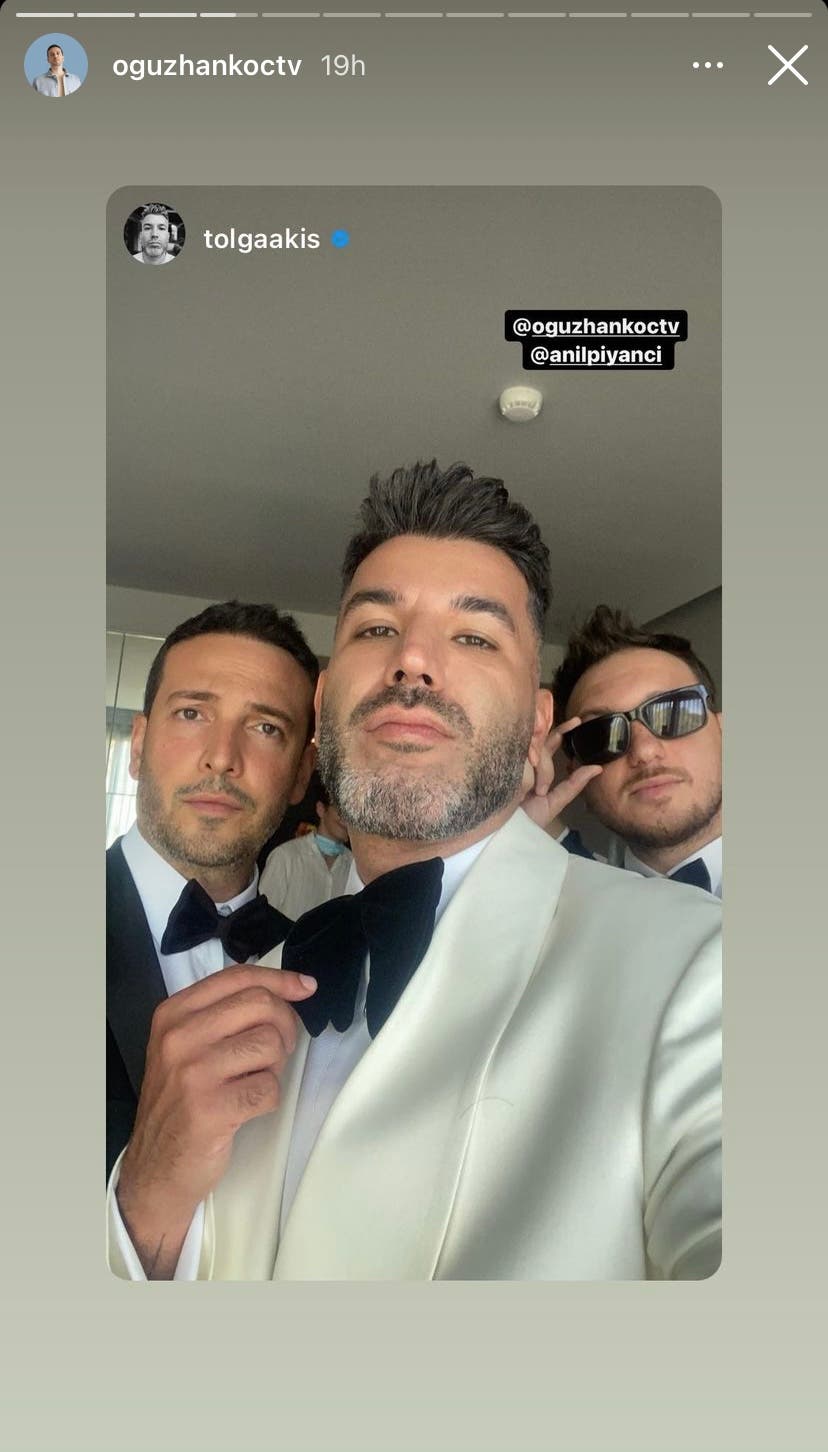 Another famous name not only attended the wedding, but also performed at the evening reception. It was Hande Erçel's ex boyfriend, Turkish singer-songwriter Murat Dalkılıç. 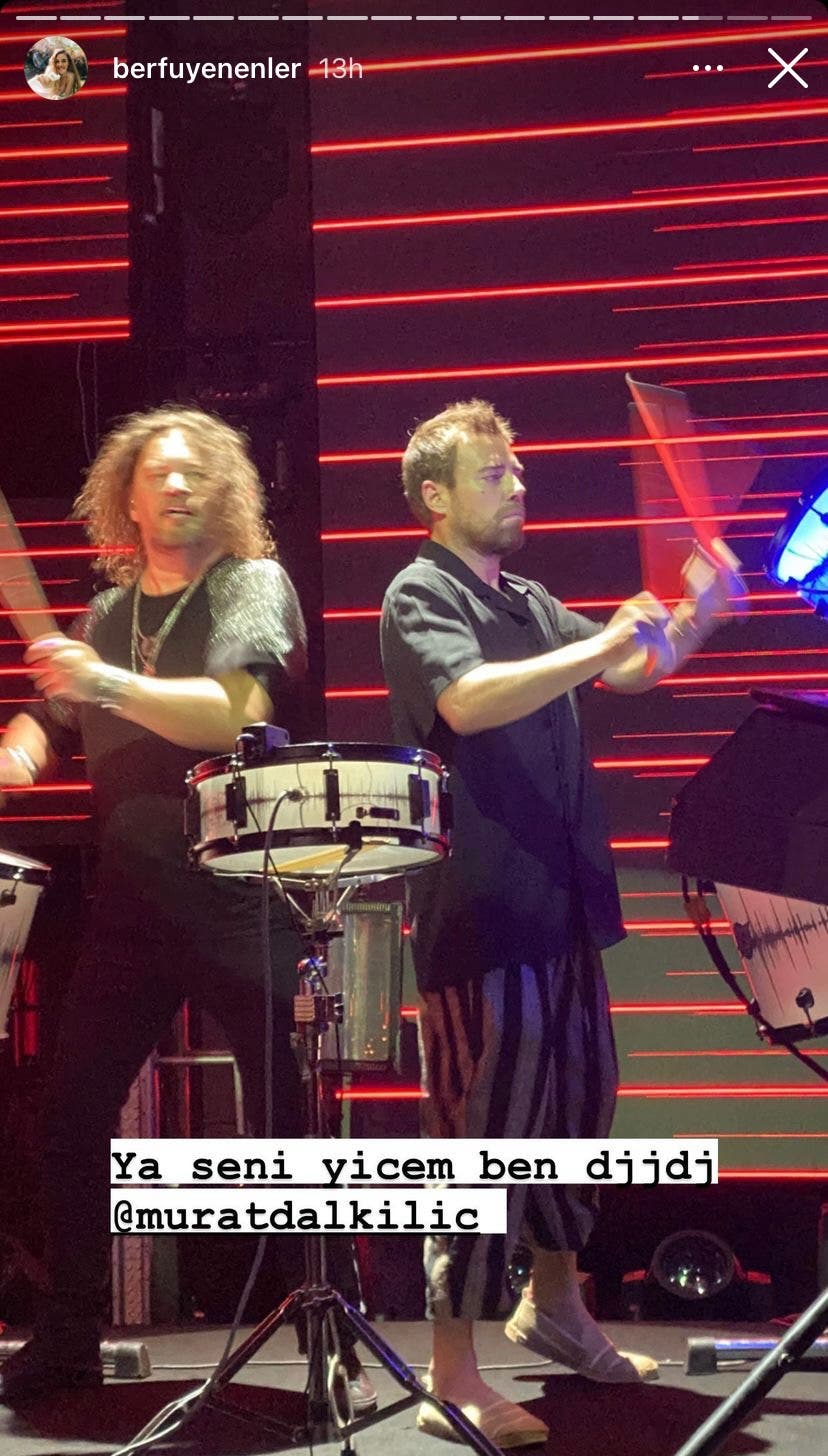 Before the wedding, Özdemir and Oğuzhan also stole the spotlight at the Zeynep and Tolga bachelor party, as they posed hand-in-hand while looking smitten. 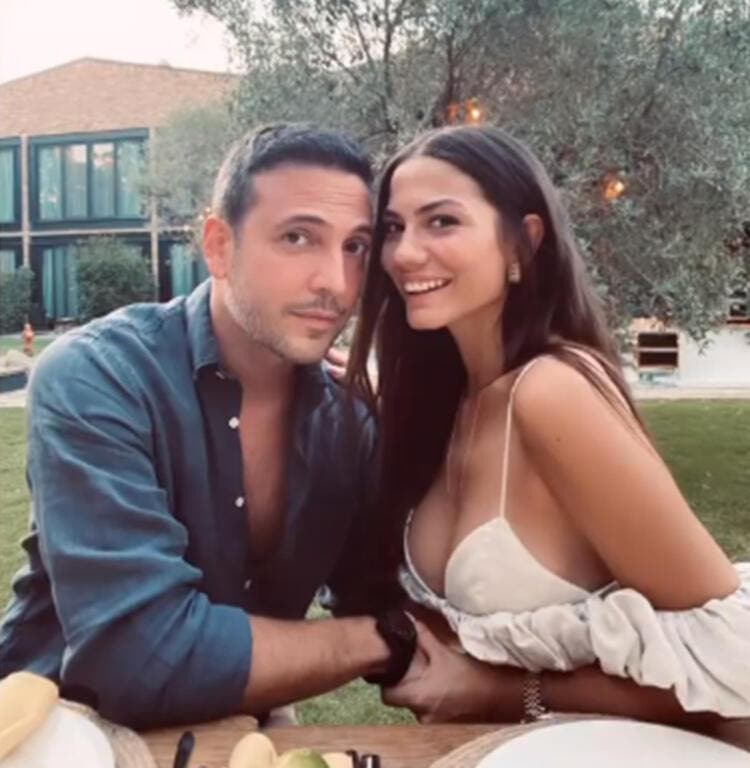 WHO IS TOLGA AKIŞ, HOW OLD IS HE?

Tolga Akış was born in 1984 in Bursa. He started working at an early age in Istanbul, where he attended university.

Tolga started his career in TV production and continued working at the 2005-06 Rock And Coke Festival. 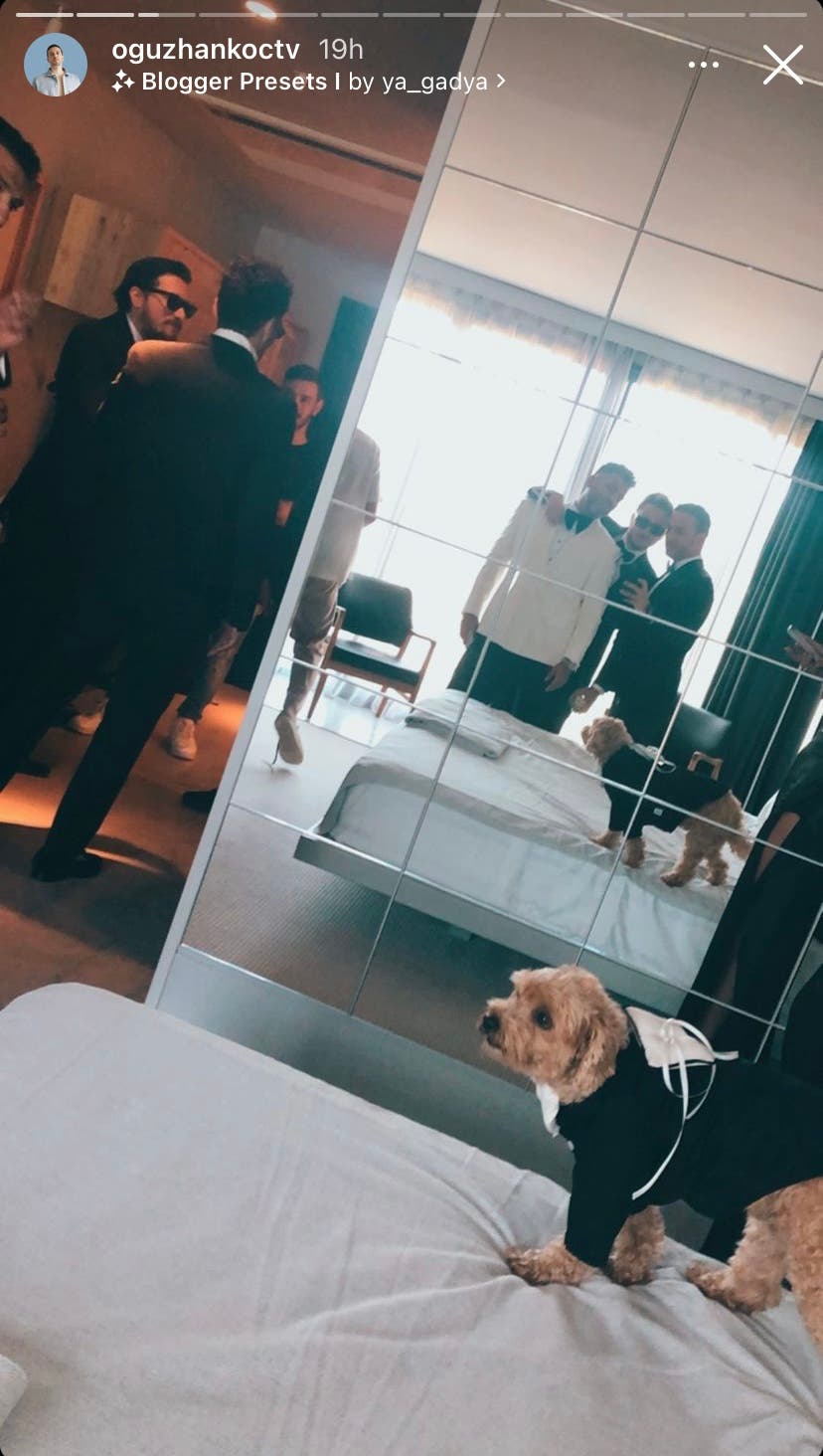 He graduated from Istanbul University, Department of Business Administration. He has worked at various agencies for many years, and he is currently managing his own digital agency he founded in 2017.

Tolga Akış is very successful in the field of advertising, he works with many famous names. Tolga Akış, who has been with Zeynep Bastık for a long time, recently proposed to her, and they threw their wedding last night on 7 July 2021.

On the same hand, Turkey has witnessed another celebrity wedding last night, it was actor İsmail Ege Şaşmaz and Hande Ünal. 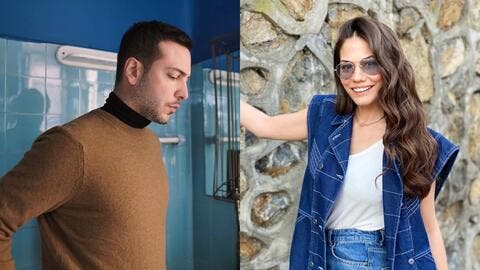 What a Cute Couple! Demet Özdemir and Oğuzhan Koç Pose in Public for the First Time (Video) 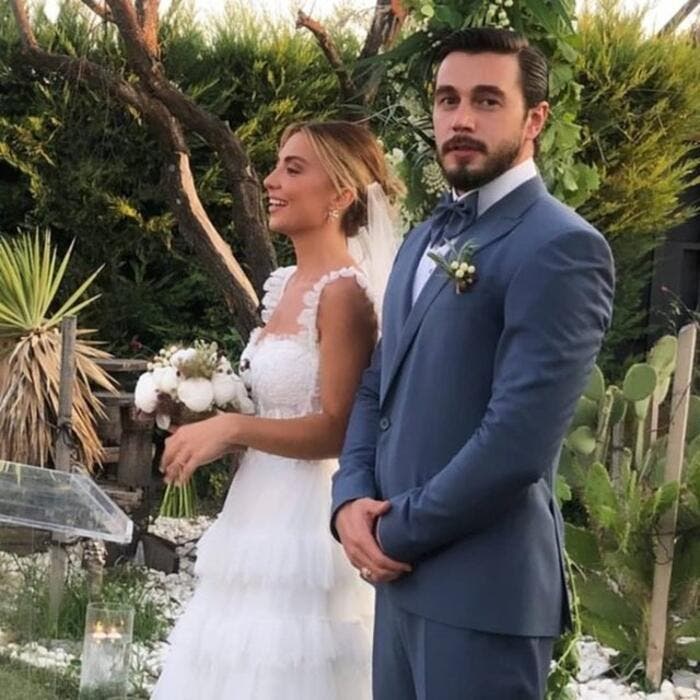 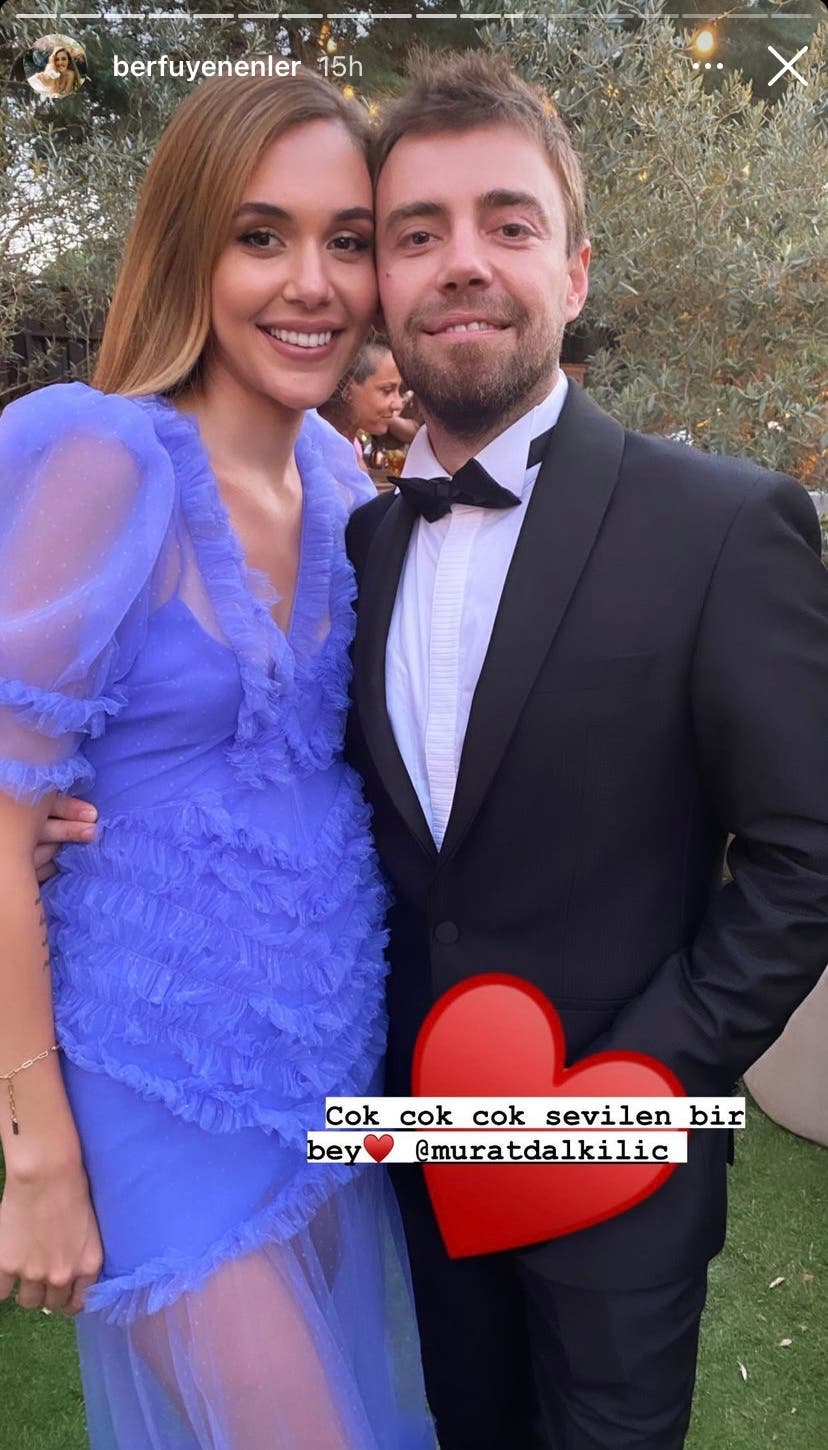 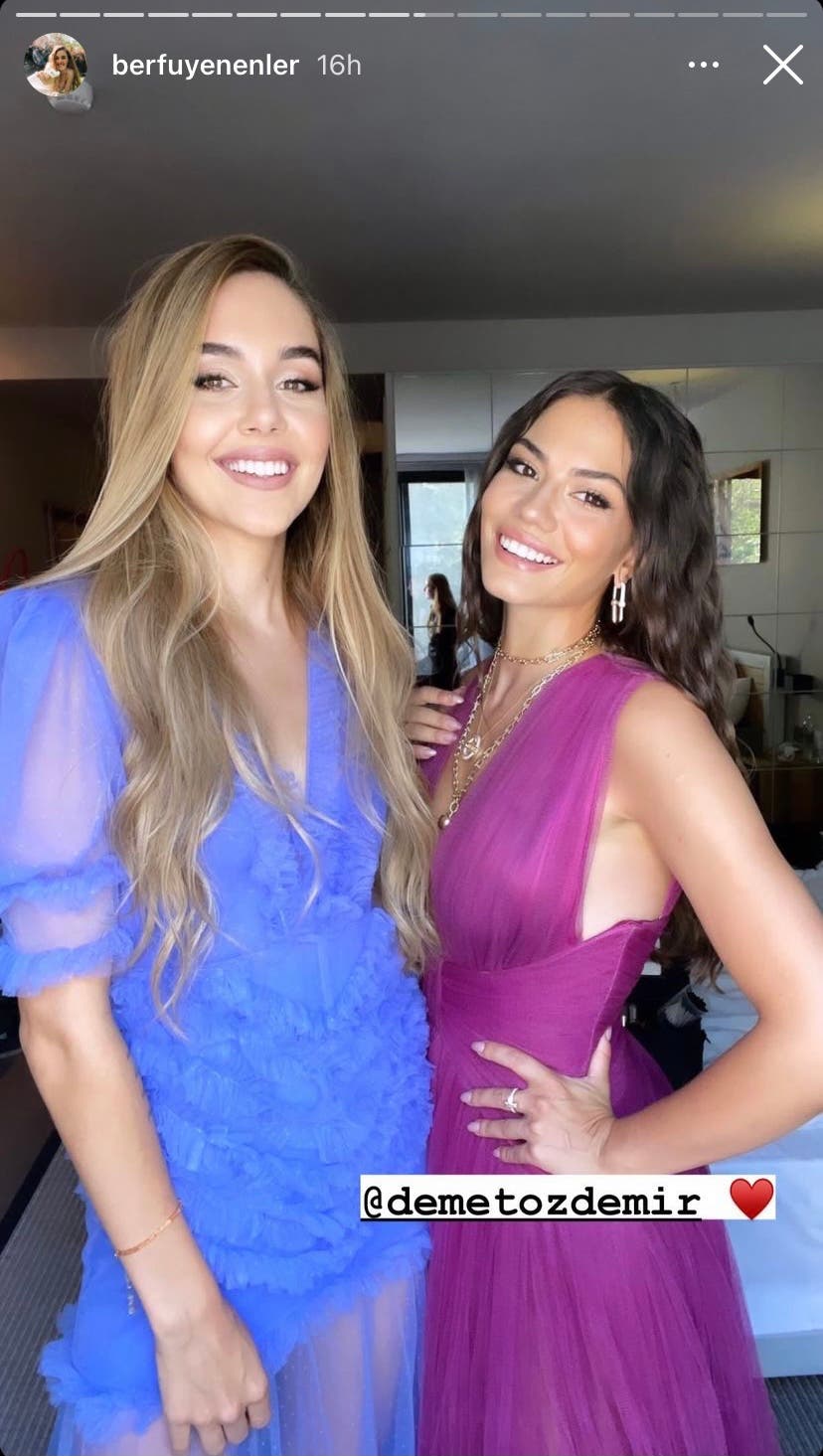 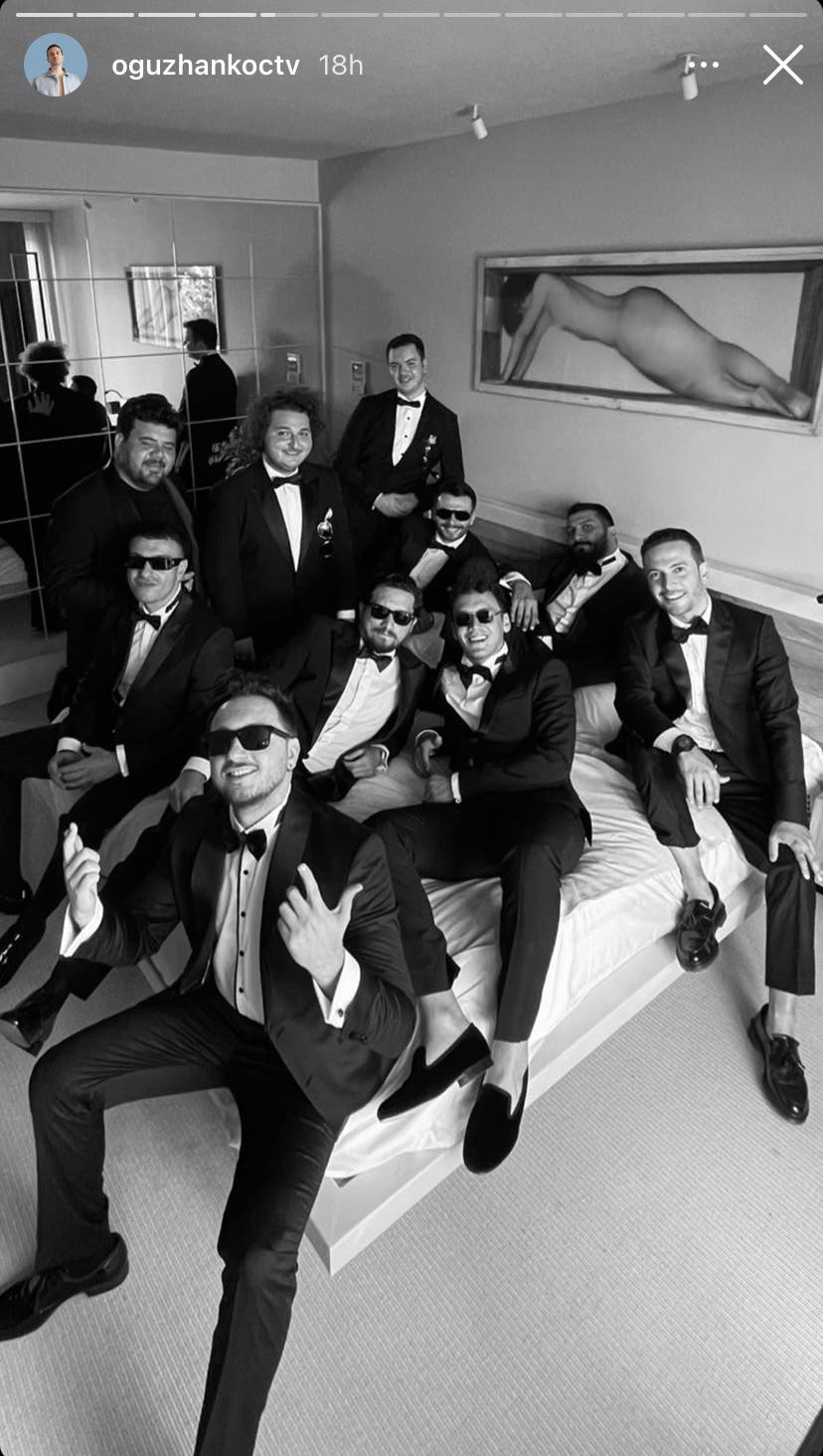 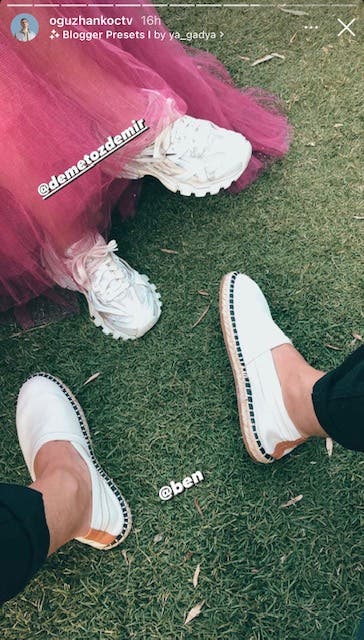 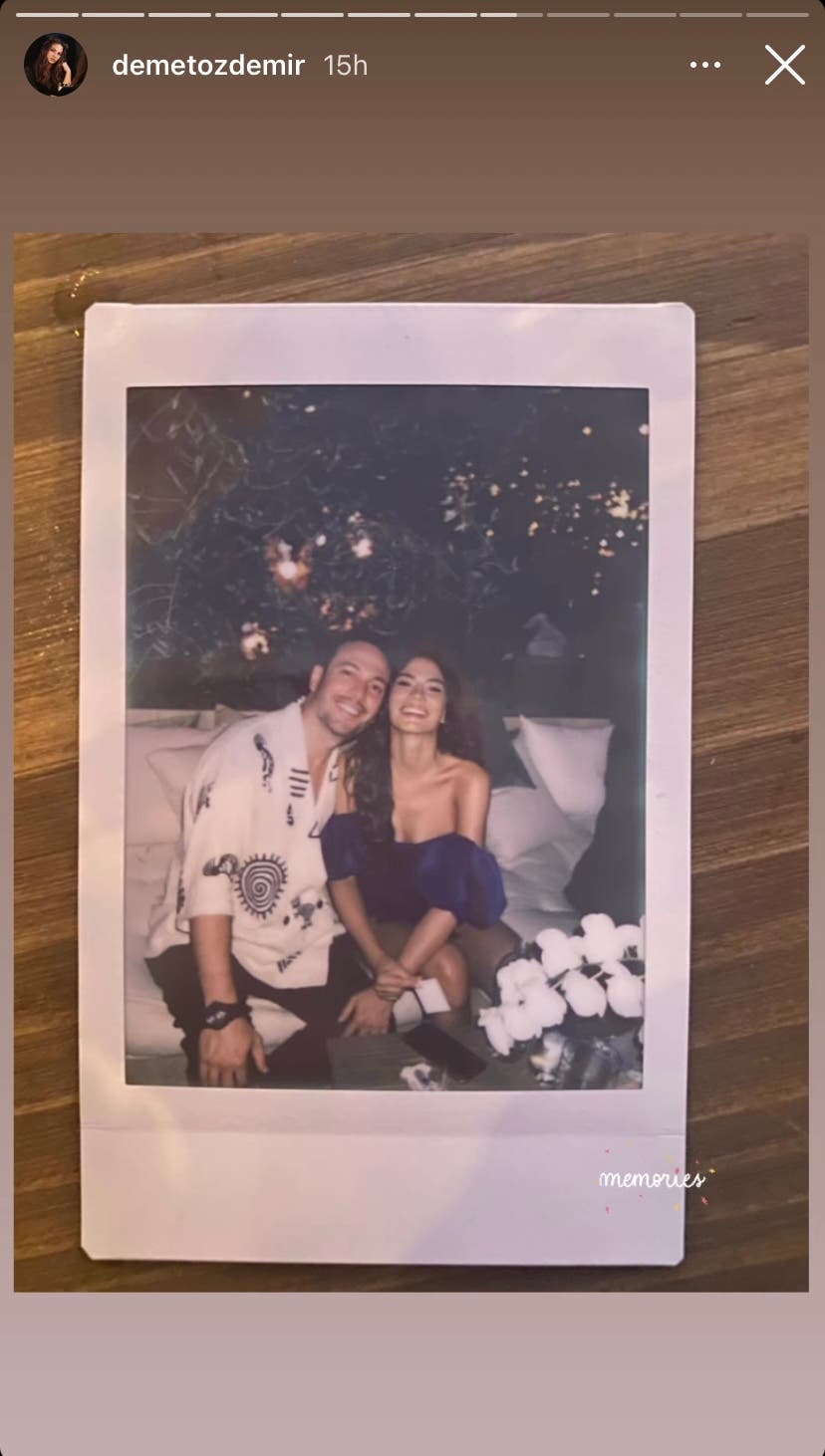 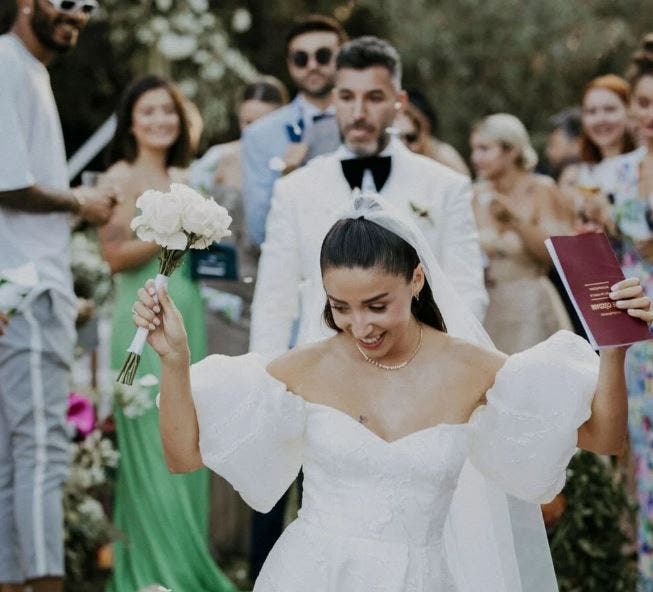