Did Lindsay Lohan Change Her Mind About Leaving The UAE 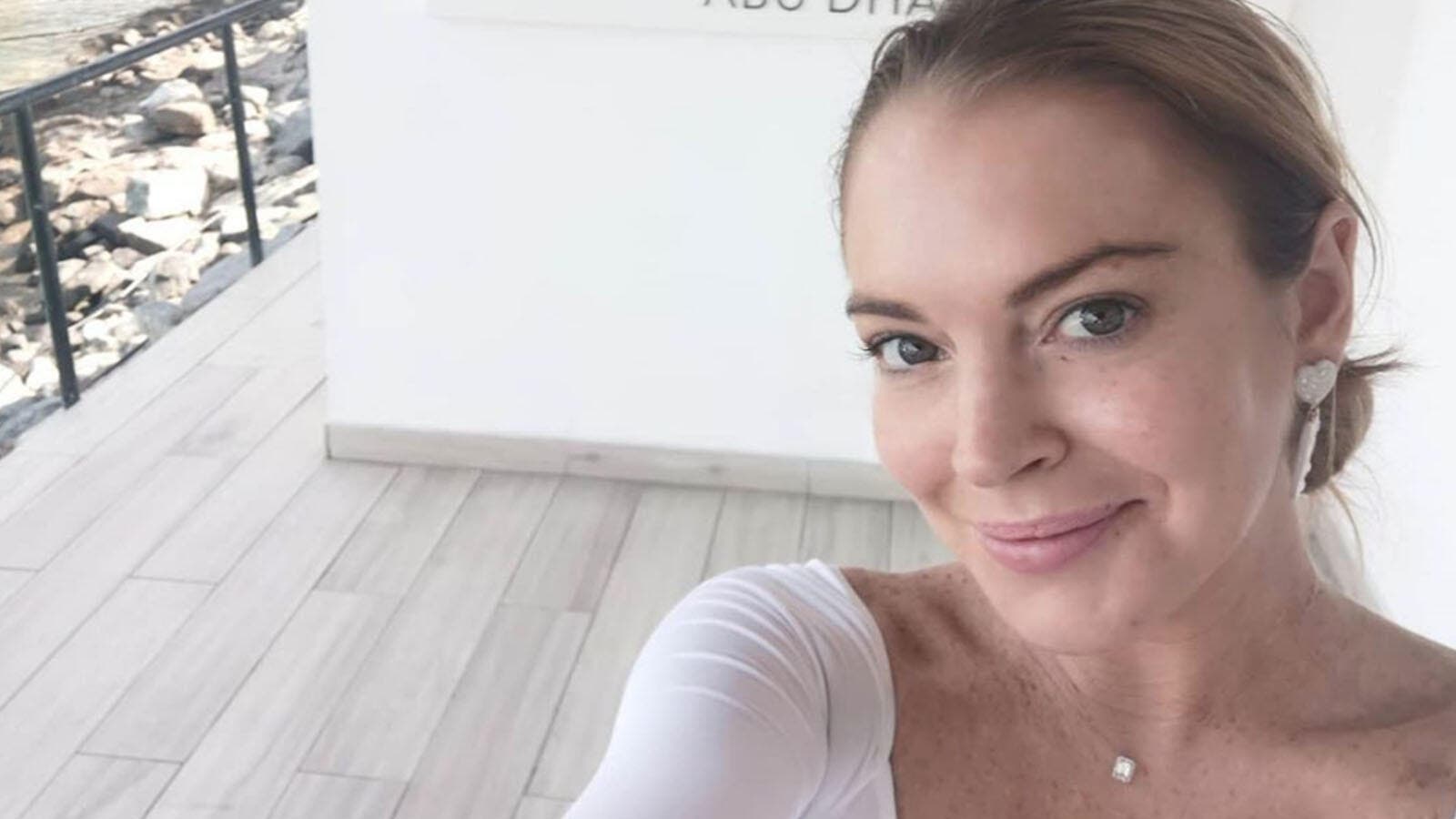 Has US actress Lindsay Lohan changed her mind about leaving the Middle East for her home country?

The “Freaky Friday” star took to Instagram to share a picture of herself at Zaya Nurai Island in Abu Dhabi after she announced she was leaving her adopted home of Dubai to return to the US earlier this year.

Her photo caption quotes the Dalai Lama and reads: “The purpose of our lives is to be happy.”

'The purpose of our lives is to be happy' - Dalai Lama

In January, Lohan told CNN’s Andy Cohen and Anderson Cooper during a satellite interview that she was planning to return to the US in an effort to revive her acting career and begin filming again.

“I’m managing my sister, so I want to really focus on me and everything that I can do in my life and come back to America and start filming again, which I’m doing some time soon in this new year,” Lohan revealed. “And, you know, just taking back the life I’ve worked so hard for and sharing it with my family and you guys.”

Lohan is set to star in a new film entitled “Among the Shadows,” which is slated for release on March 5, 2020. The film marks Lohan’s first role in a feature film since 2013’s “The Canyons.”

But, for now, it seems the flame-haired star is enjoying her time in the UAE and has been sharing a flurry of snaps on social media, including photos of her lounging in the sun.